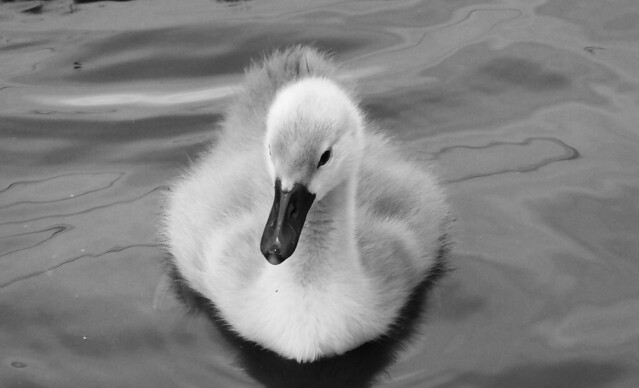 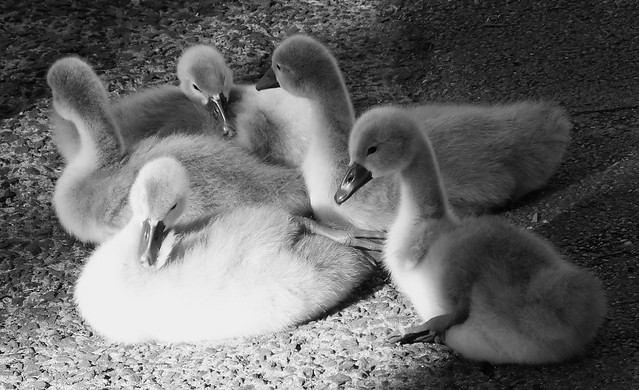 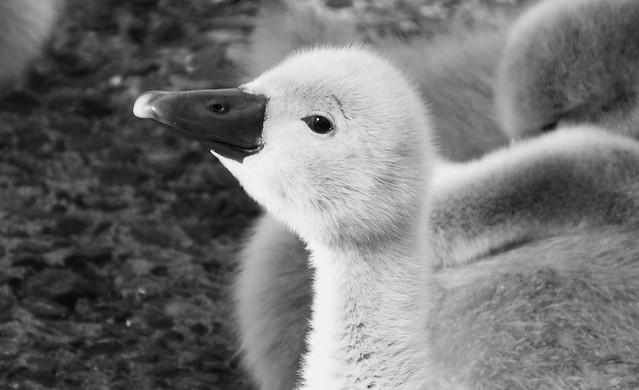 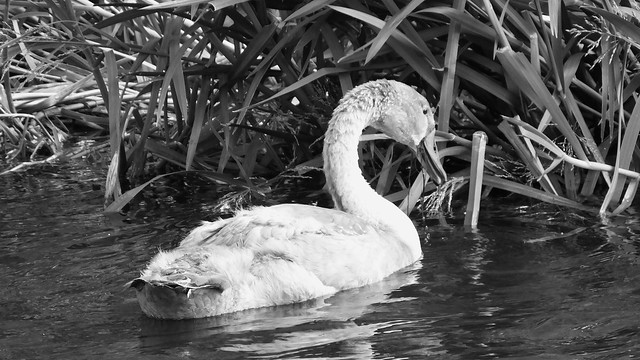 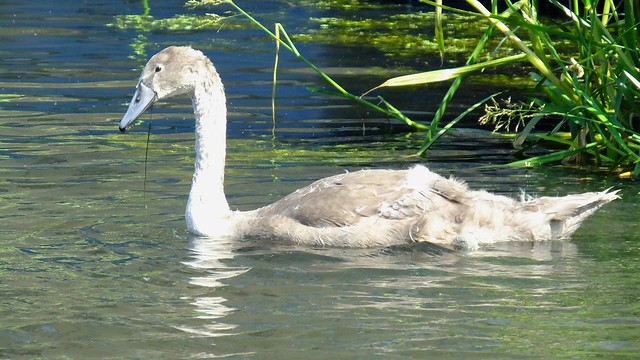 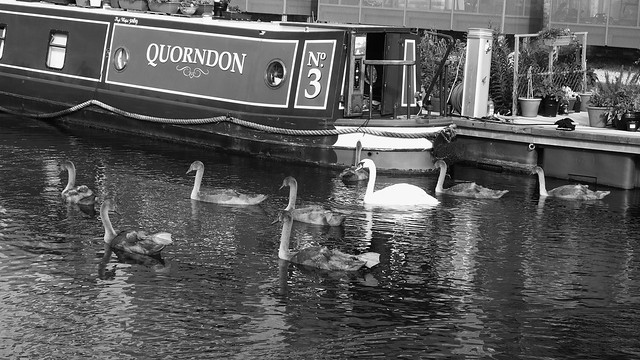 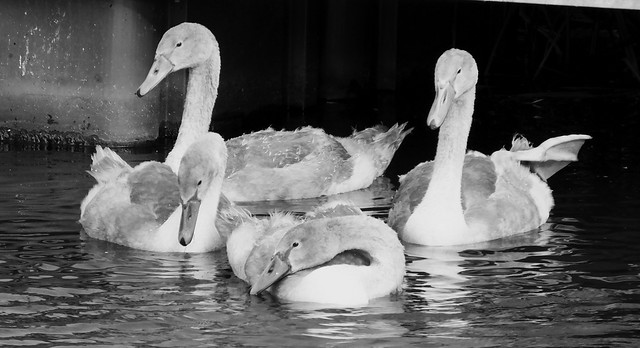 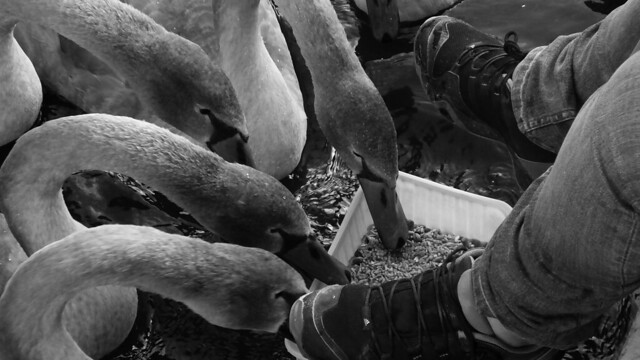 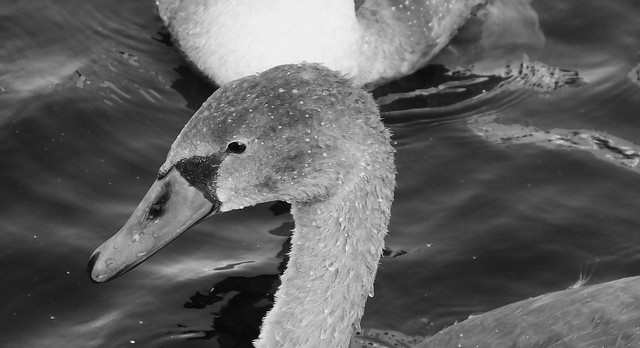 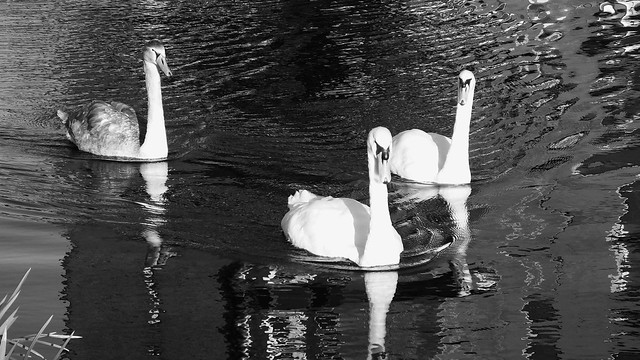 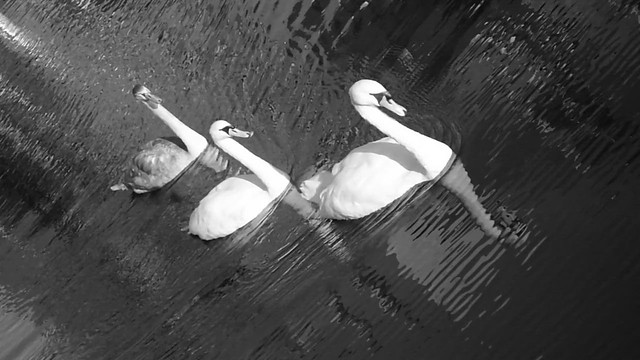 The photograph I posted here last weekend of the new moon hanging over a twilight street of Victorian tenements has been put up by the BBC on their website in their weekly ‘your pictures’ section of the Scottish news part of the BBC site (it’s the fourth one in). I was quite surprised this shot came out at all, actually, it was my usual gonzo photography, spur of the moment, see a scene, try and snap it – no kit, just my small compact digital that lives in my bag, a tiny 3-inch mini tripod meant for table top use that I sometimes have in the bag and a handy gatepost to sit it on – and a lot of luck. I’m pretty chuffed that it worked and even more chuffed that the Beeb picked it for this week’s crop of images from round Scotland, especially given how good some of the pictures in that feature are each week (click to see the larger image on my Flickr). 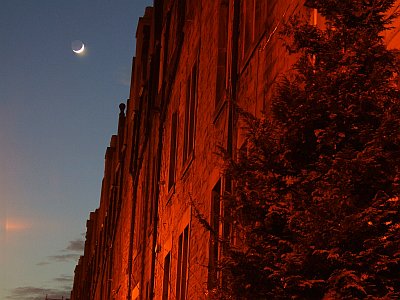 Since I started posting digital photos I’ve had some borrowed for articles, for teaching guides and other uses (and that’s not counting ones I’ve taken at comics conventions for the work blog) – doesn’t pay anything but it does give a damned big feel-good factor. And being an old web-hand I still have that old-fashioned belief that the web is meant to allow us to share a bit ( a lot of us who started online in the early 90s still feel that, I think), so I kind of like the fact that a number of different folks have asked to use some of my pics on occasion. 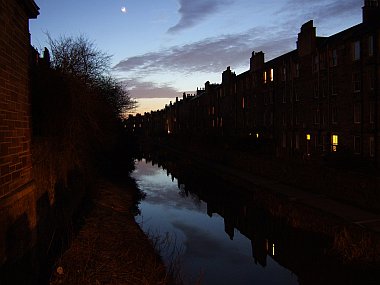 The same section of canal as the earlier canoe photos, only a couple of hours later on (click for the bigger versions on Flickr)