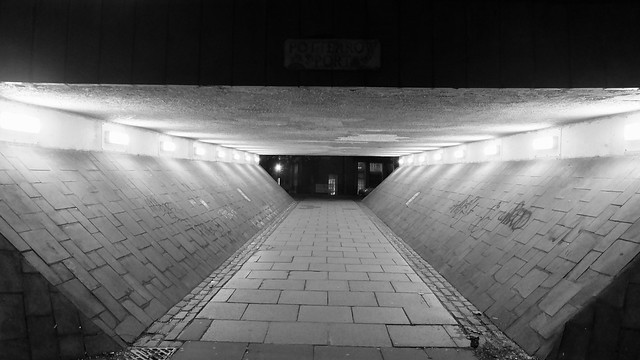 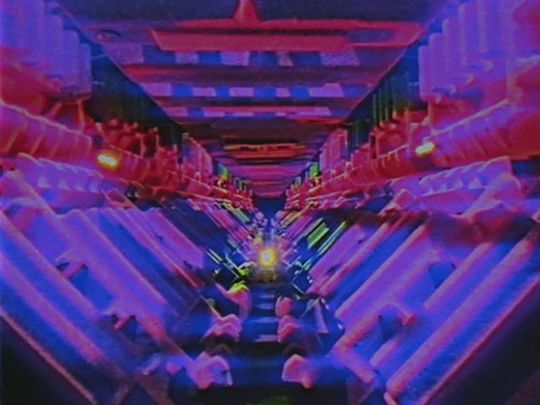 This time last year I was getting all excited about going to Paris and feeling the beat and rhythm of the City of Lights, the air, the language, the buzz on the busy, historic streets. And I was happy; I don’t think I’ve felt truly happy since that month : New moon and Venus rising over the tall, old tenements of the Royal Mile in Edinburgh’s Old Town on the way home from work a few days ago.

A short 360 panorama of Edinburgh on a cold, December night, taking in the Balmoral Hotel, North Bridge, the Old Town, Castle, Princes Street Gardens and the Christmas Winter Wonderland fair.

Full moon this weekend, good werewolf hunting weather (hey, everyone needs a hobby and it gives me some exercise and gets me out into the fresh air): 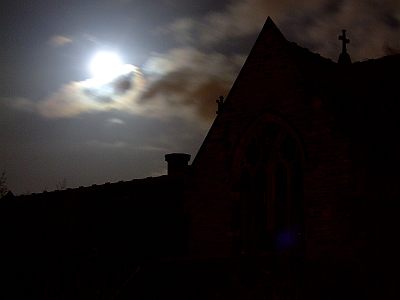 (all this scene needs now is Christopher Lee in his Dracula cape; click for the bigger version on my Flickr) 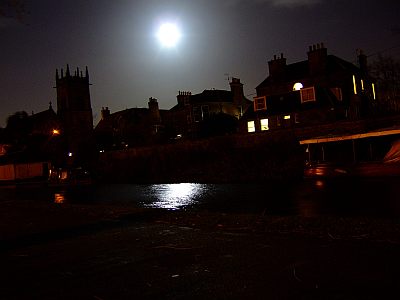 (the full moon reflecting on the Union Canal; fun to compare this to summer evening pic of this same location I took a while back on my Flickr)

No lycanthropes were harmed in the making of these photographs, although my fingers got sodding frozen.