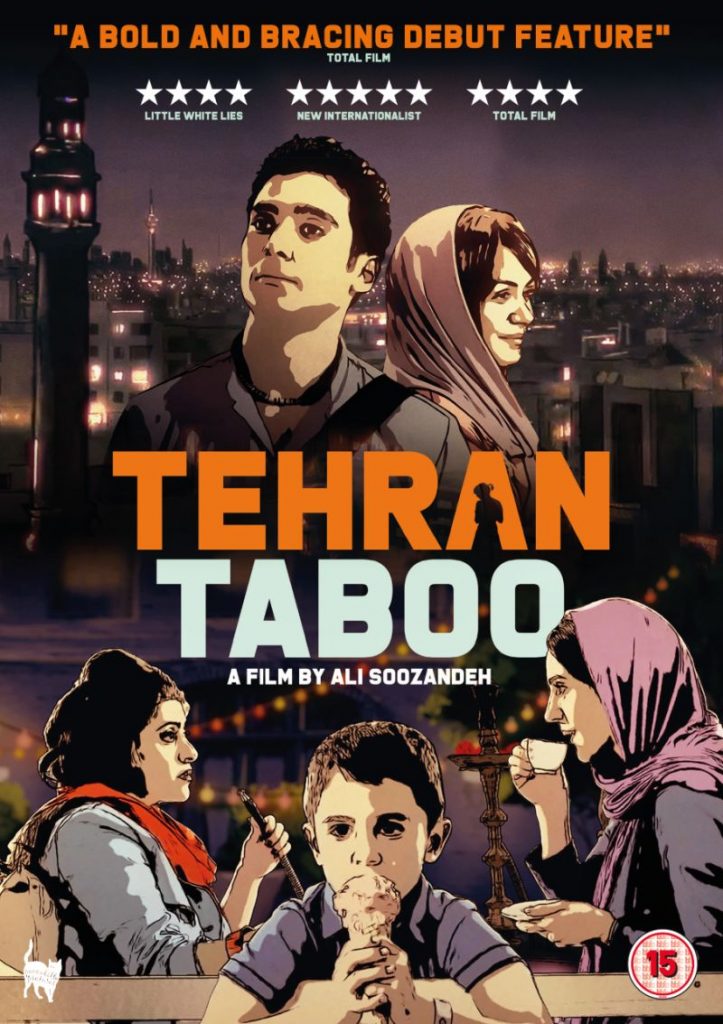 Love this very rude but very funny (and very NSFW) pop video by Rachel Bloom paying rather sexy homage to the great Ray Bradbury and a bit of book humping. Very naughty, but then what do you expect from a song by a huge-chested singer with a title like “Fuck Me, Ray Bradbury”? Some good use of Ray’s book titles in the lyrics, bet he never expected them to be used in quite this manner, although I daresay the late Philip Jose Farmer would have loved someone to do this with his books. (via Christopher Cooksey on Facebook):

This new book tells of the mysterious, miraculous and ancient shagging techniques passed on through the centuries: the love secrets of the Celts. This manual on better loving includes the many exotic practices and fascinating techniques and positions practised by our Celtic ancestors, including:

Scottish Sword Dancing (for ladies with multiple male partners only)

The Boudica (for the more dominant lady)

The Gathering of the Clans (for real swingers only, yeah, baby, yeah!)

The Celtic Kama Sutra is researched and written by Doctor Hamish MacDeevyant, lecturer in Classical and Ancient Shagging at the University of Woolamaloo (Auchterarder Annex).