Now this is a pretty cool effect: Graeme Taylor ran his digital camera at 210 frames per second, but plays it back at the more regular 30fps, so one second of real time becomes stretched to seven seconds of film time. As BoingBoing notes the effect is like a smooth take on ‘bullet time’. As the train slows down further you start to get very small, slow movement added, the result is seriously cool: The runaway train came over the hill and she blew, she blew,

the runaway train came over the hill and she, er,

well ran on through the London Underground as they desperately cleared passenger trains out of the way till it ground to a halt at Warren Street. 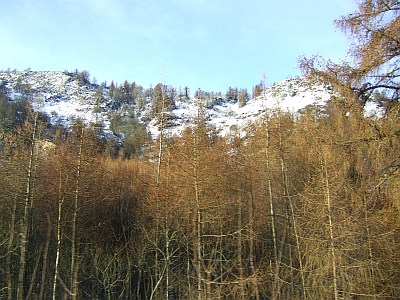 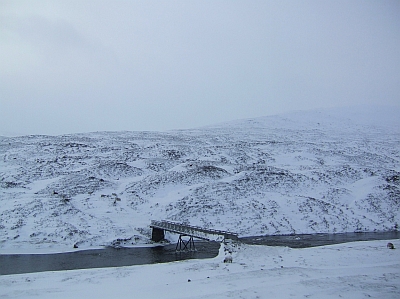 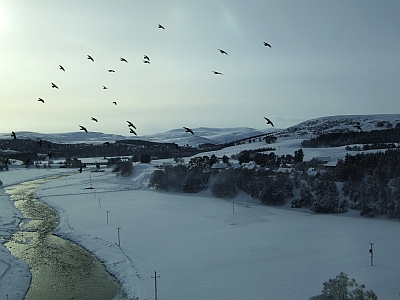