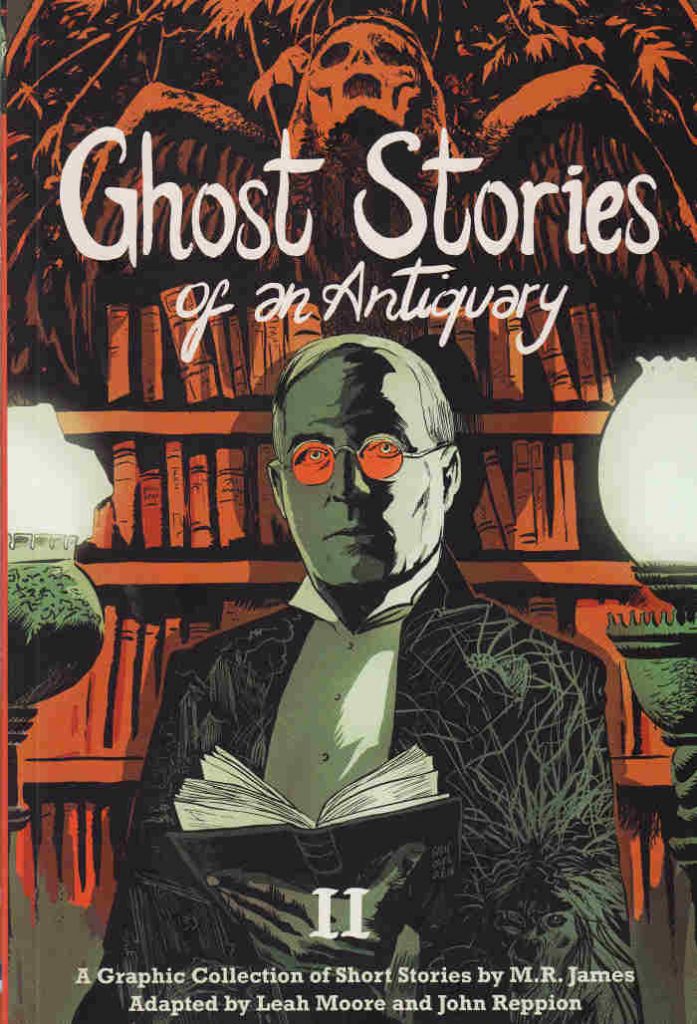 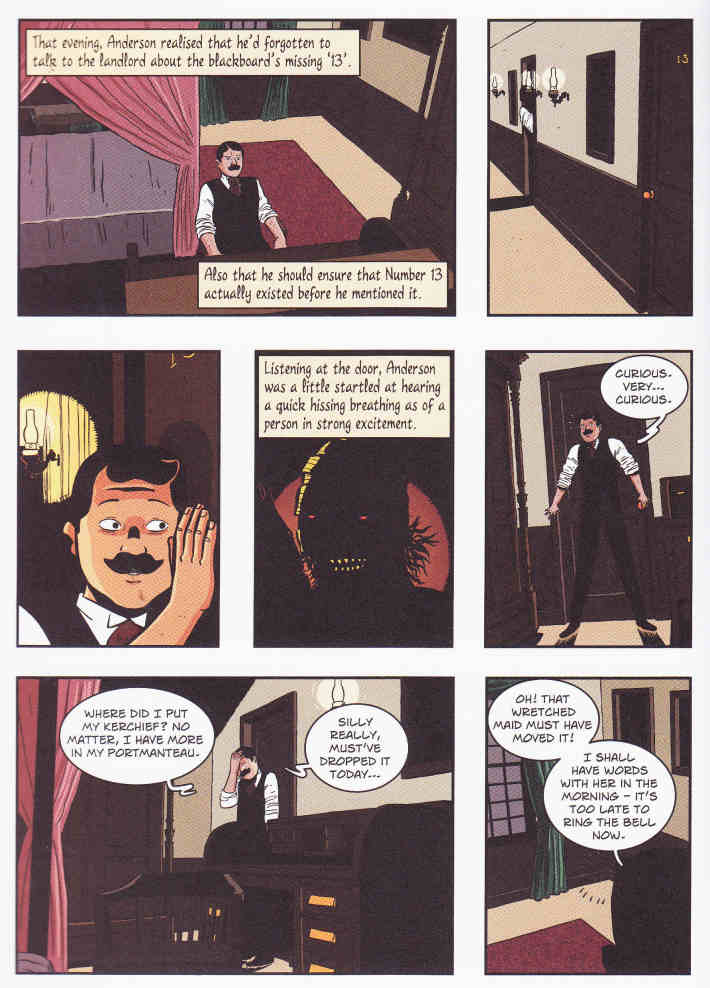 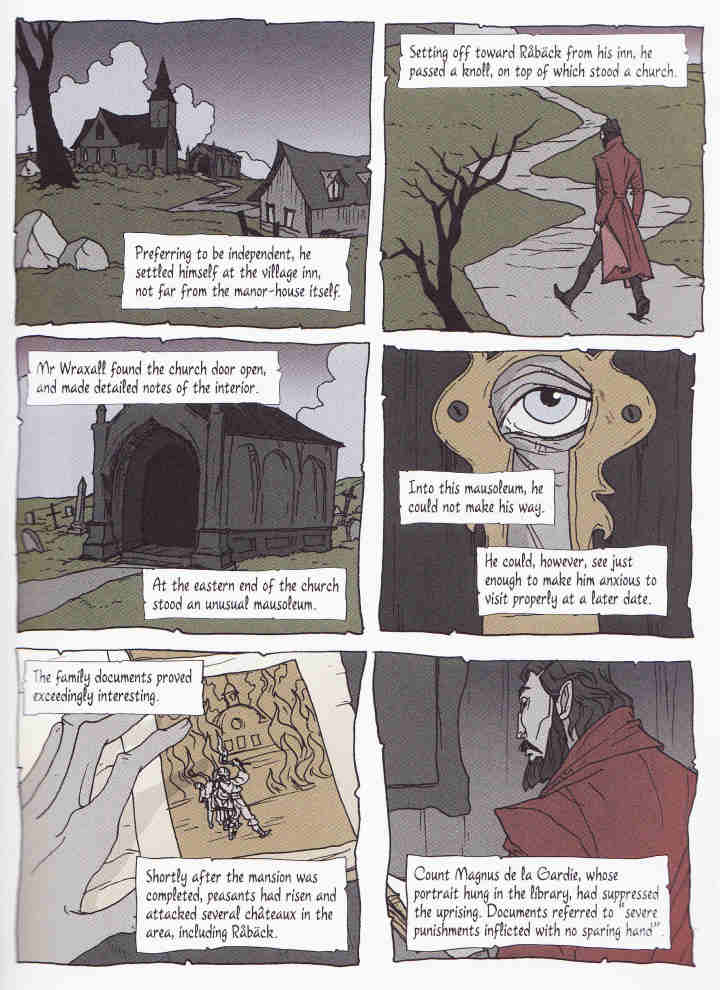 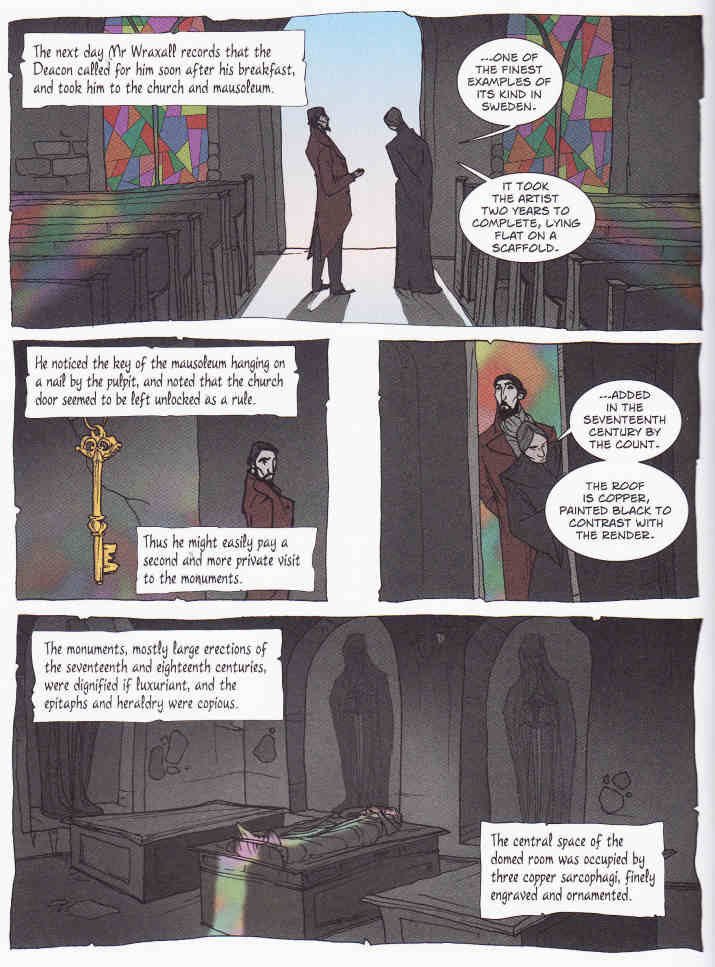 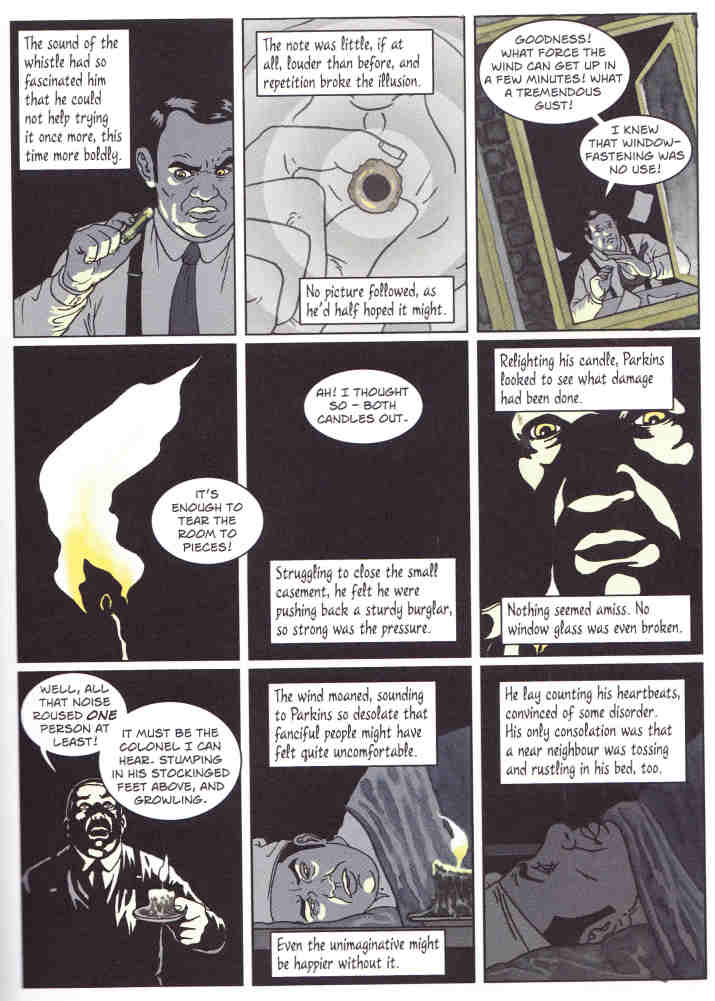 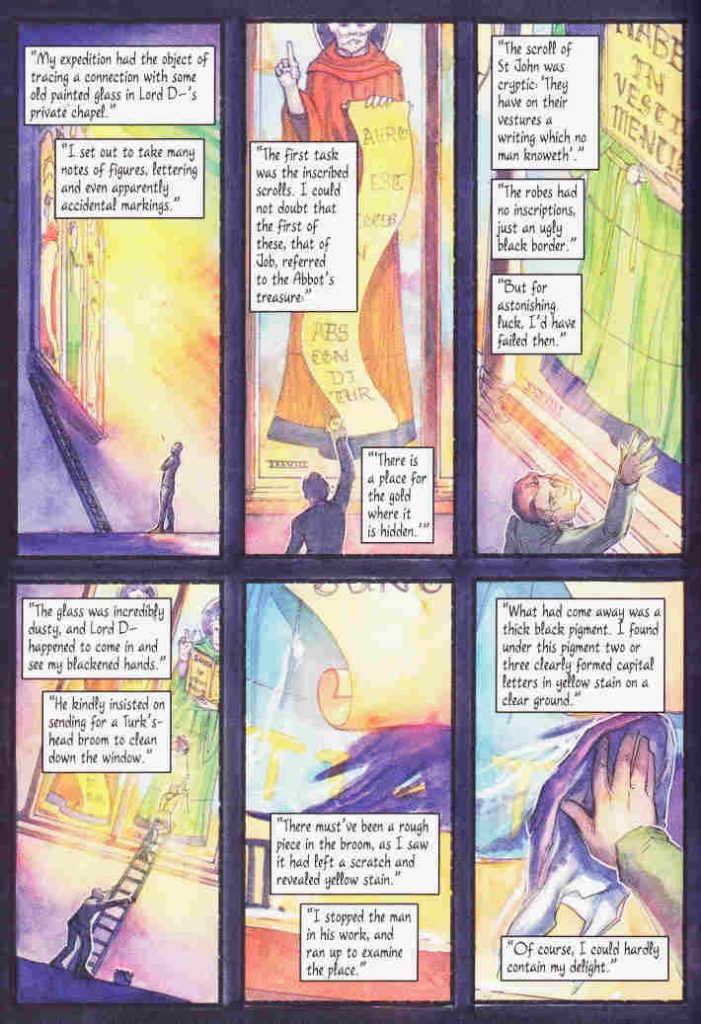 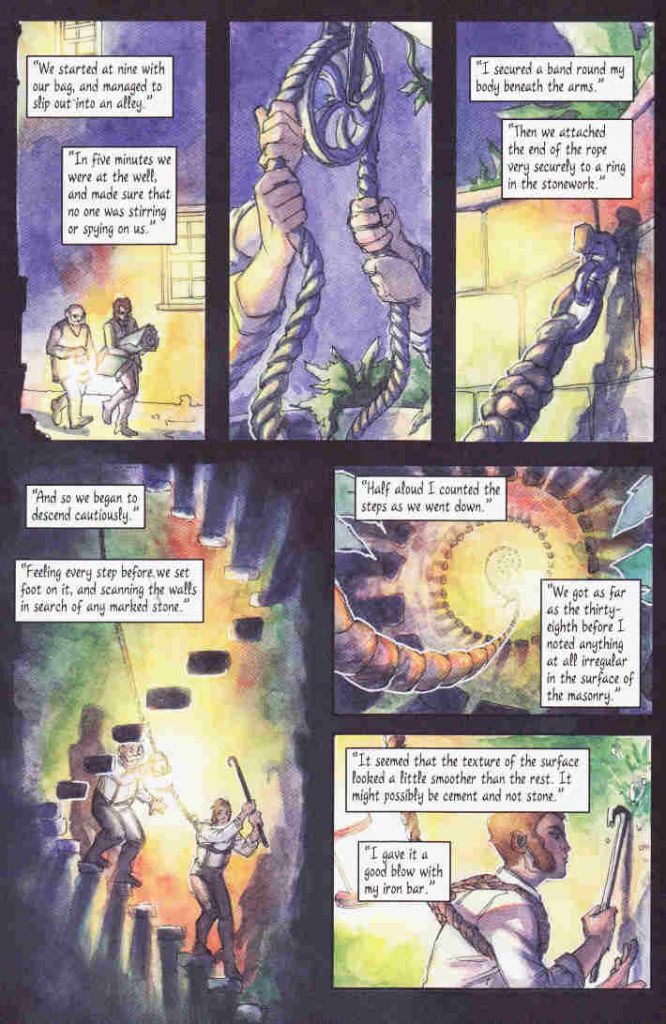 I’ve posted my first author interview of 2007 over on the FPI blog, chatting again with Leah Moore and John Reppion, principally about their upcoming work but the subjects also range across using zombies to do your Christmas shopping and comics writers as guest on reality shows like Strictly Come Dancing (we aim for a diverse approach, you know). John and Leah’s recent handiwork (alongside Shane Oakley and Leah’s dad, a certain Alan Moore) can be enjoyed in Albion, which just hit the shelves a couple of weeks ago (and ended up being a present to myself). Albion is a very clever reworking of classic British comics characters from yesteryear, such as the Steel Claw and the Spider.

You don’t need to be too familiar with the characters – most of them are well before my time and the little of them I have read was in old reprints in the back of modern comics annual as a kid – to get into this; it takes a basic premise that all of these old characters, largely forgotten today (as they are in real life) turn out to have actually existed but have all been kidnapped by a nervous government who has locked them all up (the superheroes and the villains both) in a remote, secret prison in a Scottish castle. As an overbearing American officer visits and criticises the Brit approach for not being like the American one (just as UK comics characters were quite different from American – far odder and weirder) events are coming to a head.

The book is damned clever, one of those works you will need to go back and re-read several times, spotting more characters as you do so. It also creates some interesting analogies to current political events, not least holding people without evidence or trials simply because they are different and you are scared of them. And it has Robot Archie in it! Highly recommended, this is a graphic novel that you will come back to again and again.