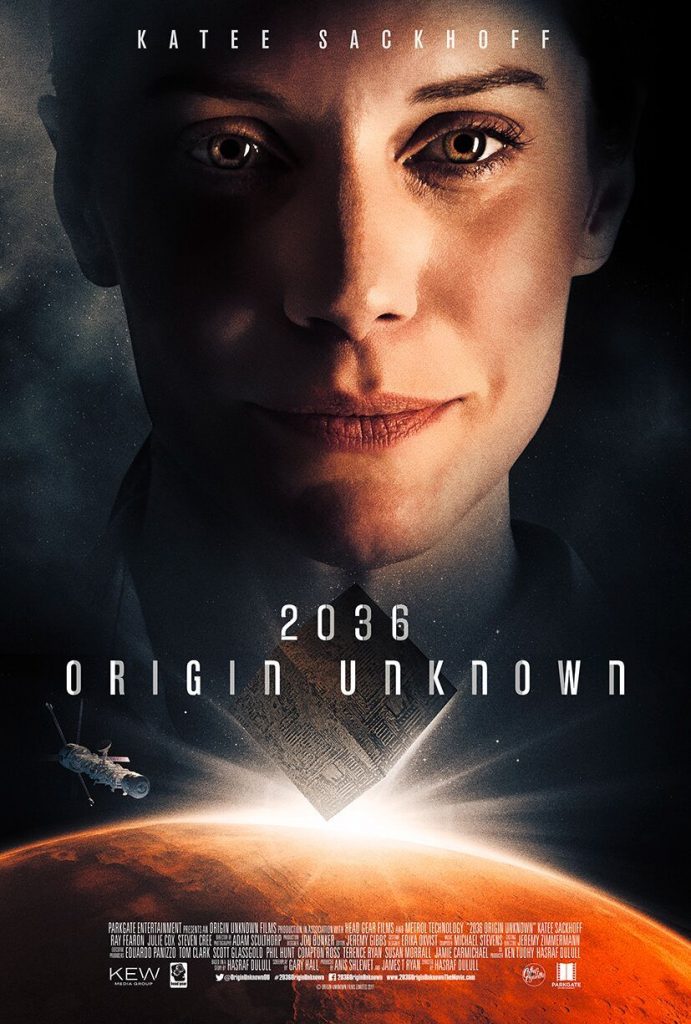 Mackenzie “Mack” Wilson (Katee Sackhoff) is one of the last of a dying breed – what used to be a highly qualified, highly trained role that took years of study and experience to achieve, a mission controller for the space programme. Except now that true AI has come along most of those roles are redundant, humans no longer required, the AI, ARTi (voiced by Steven Cree) is pretty much running the show, she’s there as a sort of failsafe, or for some unusual occurrence. Now working all but alone with ARTi in an underground command bunker Mack is overseeing a new mission to Mars, and it’s a project that is fraught with personal, emotional baggage for Mack. Quite aside from her understandable dislike of the new AI usurping the role of herself and all her former colleagues, the last mission to Mars crashed, killing the entire crew – including her father. Add into this mix the eponymous signal of unknown origin and you have an intriguing mix.

What starts as a pretty timely commentary – the threat of ever smarter expert systems and nascent AI being in the news again regularly as a threat even to highly specialised jobs- on humanity’s relationship with technology, adds layers as it progresses. Mack may have to put up with ARTi but it doesn’t mean she has to like it. And the more she works with him the more she finds herself questioning the AI, its motives, its very existence. How exactly did such a sophisticated AI come into being? How did it come to be running so much so quickly, to be accepted by most humans as the way to go? ARTi is using his vast cognitive abilities to create more new technology – including a hyperlight communication system that allows instantaneous communication with the automated new Mars ship and rover (a handy idea that gets around the several minutes of time-lag in normal plant to planet communications between Mars and Earth, obviously useful here for the film-makers too as well as the character). ARTi may seem polite and willing to help, but is he? He isn’t human and she isn’t sure of his exact origins, let alone what hidden motivations he may have… 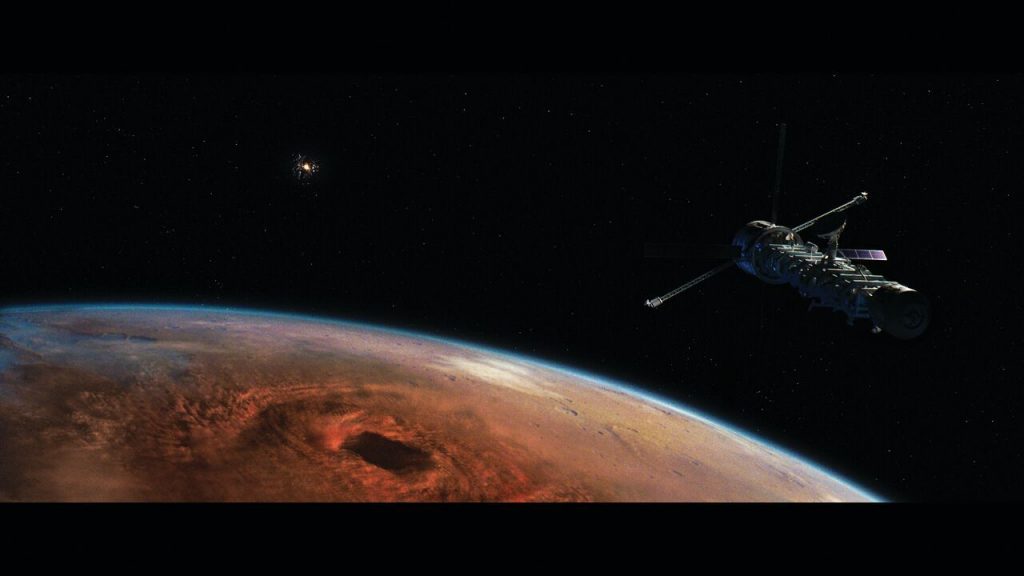 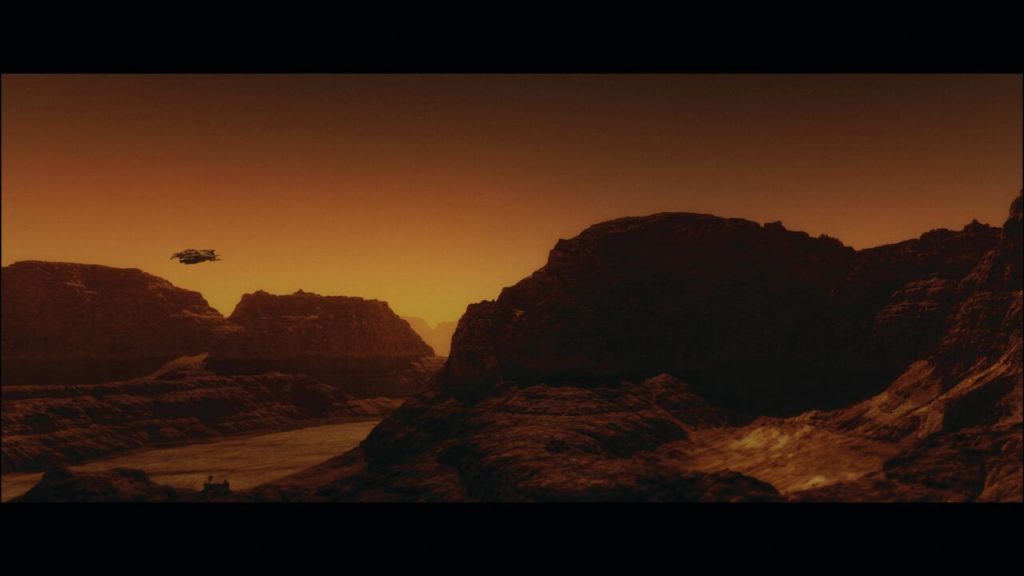 This is clearly a small budget, Indy production, but Hasraf ‘HaZ’ Dulull uses his limited resources quite well – we do get some decent special effects sequences, such as the original Mars mission, the later one Mack is involved with, but the bulk of the film is Mack alone in the mission control bunker with ARTi. There is a brief visit from a former colleague and video call from her sister, but most of this film is Katee Sackhoff interacting with ARTi’s AI in a small, enclosed space. Much of this would work perfectly on stage and is nicely self-contained. 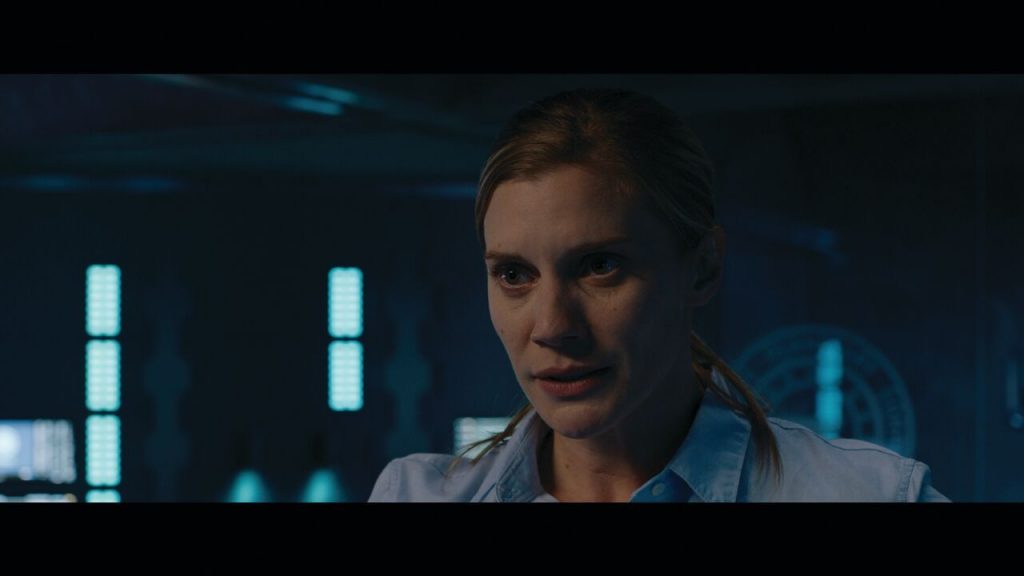 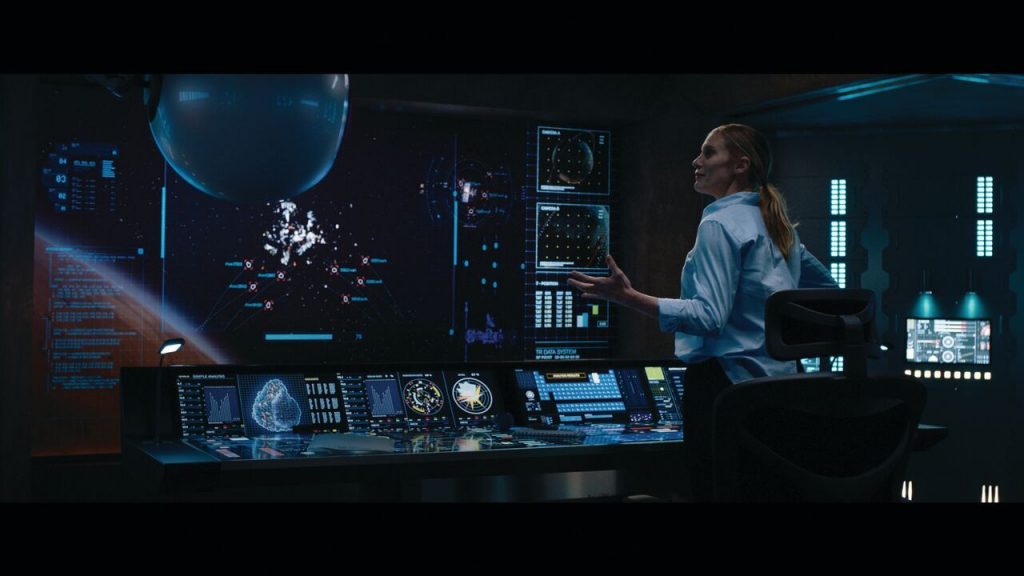 It also comes with overtones of Dave Bowman alone inside the Discovery with HAL 9000, and while it feels from his performance that Cree is obviously aware of that illustrious and influential predecessor, he gives a carefully nuanced voice performance, paying a little homage to HAL but still making ARTi very much his own character, and one who may have very different ideas about the mission that the humans (but is that a good thing or a bad thing?). The tight running time helps with this claustrophobic bunker setting with Mack and ARTi, building the tension increasingly until… Well, you’ll need to watch the film to find out.

The film-makers have been very fortunate in landing Katee Sackhoff for their film, I’d imagine a lot of science fiction fans will be more interested because of her presence (and as already mentioned she carries almost all of the human side of this movie). But a film still has to deliver good story and characters, and this is a clever piece of small budget science fiction that does deliver, using a nice combination of tightly wound emotions (Sackhoff mostly only has the screen of ARTi to act against, but she does it well) with layers of intrigue and mystery to good effect.

2036 Origin Unknown will be released on iTunes, other Video on Demand services and DVD from August 13th