I tried to buy some Muller Rice in the supermarket today, but the US Attorney General had them all redacted… Bleah, lost my appetite now… 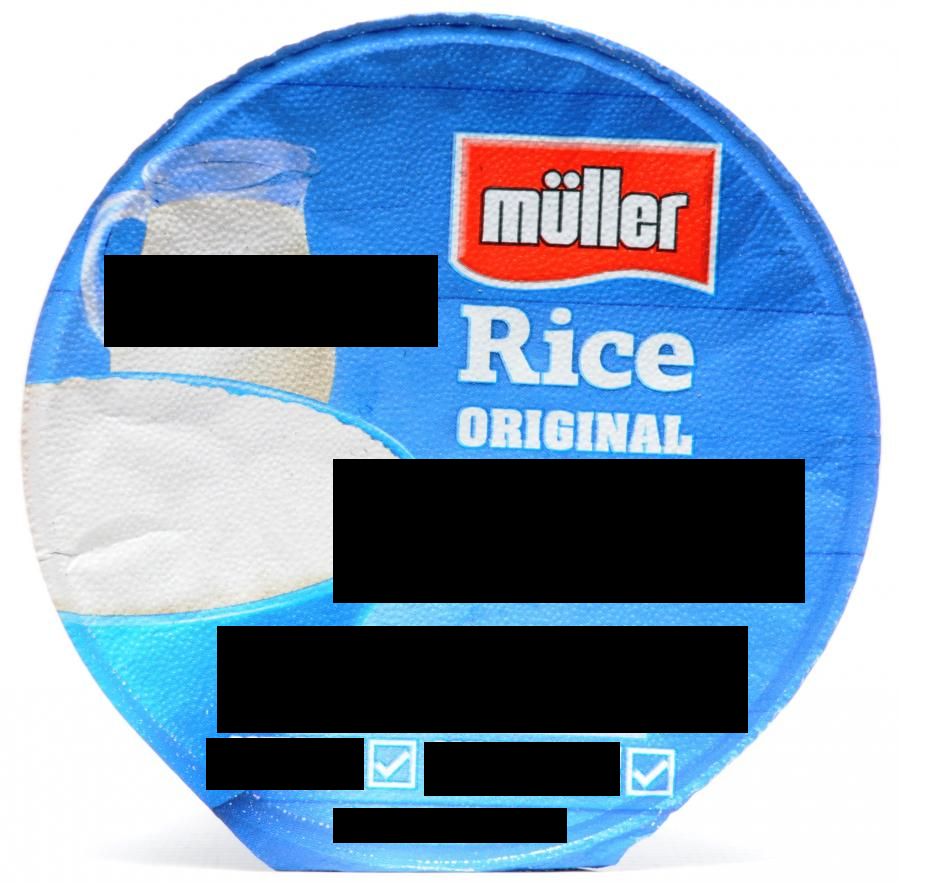 Hugely amused to see that the crowds for the massive women’s marches in Washington (and all round the world, including Berlin, London and my own beloved Edinburgh) vastly outnumbered the crowds the day before for the inauguration of Trump. And then Trump, after ordering the gagging of the park ranger’s twitter feed which estimates crowd sizes, had his new White House press spokeperson Spicer, in one of his first briefings to the international press, tell them they were all liars and that the inauguration was the biggest ever. Period. Then stalk off before the world media could ask him why every news agency around the entire globe said otherwise. Mind you it is a common problem for sad, elderly, insecure white men to worry that their inauguration was a lot smaller than a cool, younger black man’s…

I await Spicer holding future press conferences where he reminds us that War Is Peace, Oceania and Eurasia have always been at war and that the White House Press Office was now being renamed The Ministry of Truth. I would like to try and be constructive and positive here, but there is now real way of getting round the fact these people are lying scumbags, with their “post fact” politics, who cannot accept actual reality or even the lightest criticism without a rabid response of nonsense and counter accusations. Somewhere in Hell the ghost of Goebbels is laughing his Nazi arse off – defeated in war by the heroic sacrifice of so many British, Americans, Canadians, French, Norwegian, Polish and others only to find several decades later their modern ilk grabbing power in Brexit Britain, Trump America, Erdogan’s Turkey, marching again in upcoming elections in Germany, France, even the long lovingly tolerant Netherlands. Those who gave all in the 30s and 40 to crush the evil of fascism must look at what is happening our modern democracies and wonder why they sacrificed so much. We need a modern version of the International Brigade.

“And if all others accepted the lie which the Party imposed – if all records told the same tale – then the lie passed into history and became truth. “Who controls the past,” ran the Party slogan, “controls the future: who controls the present controls the past.” And yet the past, though of its nature alterable, never had been altered. Whatever was true now was true from everlasting to everlasting. It was quite simple. All that was needed was an unending series of victories over your own memory. “Reality control,” they called it: in Newspeak, “doublethink.”” George Orwell, 1984.

Probably one of the books Trump would like banned, just as he tries to remove funding for independent broadcasting like NPR and PBS in the US because, like most such ego-maniacs who spin their own version of reality, he is terrified of actual facts and truth and learning and reading, the pillars which underlie those faculties critical to democratic society, thought, consideration, learning, toleration and the ability to criticise. They are terrified of real journalists who check sources and facts, of teachers, of librarians, of educated people capable of considering reports and thinking for themselves. And they should be. We don’t carry guns. We carry sharper weapons within.

Meanwhile, do not surrender to despair as the Black Shirts march again, instead think of the Marseille singing scene in Casablanca, filmed in the middle of WWII when the outcome was far from certain, a defiant chorus declaring that in the long run the good guys would triumph. And also to all the women (and men) of all classes, creeds and walks of life who marched on Saturday, more power to you, sisters and brothers. We’re going to need that unity and strength, and we need to remind these people who have seized power that we too have a voice and we too have power. And that we remember the sacrifices of those who came before us to protect those freedoms, and by god we will not allow anyone to take them from us.