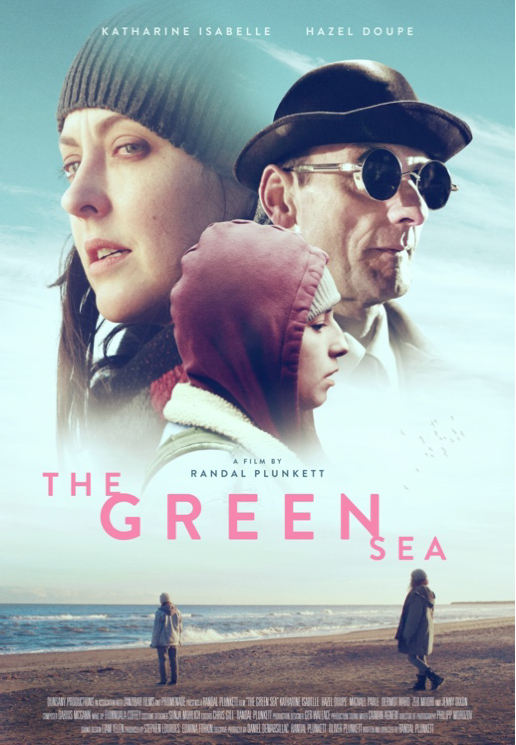 Simone (Ginger Snaps and American Mary’s Katharine Isabelle) is an American artist, living a solitary life in a remote country house in Ireland. Formerly a famous musician, now turned writer, she’s far behind on following up her extremely successful debut novel, and goes through her days with minimal contact with the outside world, and copious amounts of alcohol. Her few forays into the nearest town are ordeals for her – she is stared at and to be honest is her own worst enemy, her awful behaviour and attitude alienating everyone she has to come in contact with.

It’s while driving back at night from the town, laden with more supplies (mostly booze), and having already been drinking, she runs into “the kid” – literally. Hazel Douge’s wide-eyed young innocent walks out in front of her on a lonely country road after dark. Panicking and unsure what to do, Simone brings her home, where fortunately she’s taken no more than some bruises and cuts in the accident. Simone plans to cut the young woman loose the next day, dropping her off at a bus stop, but when she’s still there hours later some part of her that still remembers decency decides she can’t leave here there, and she offers her the chance to stay with her for a little while, doing housework in return for a roof over her head and some spare cash. 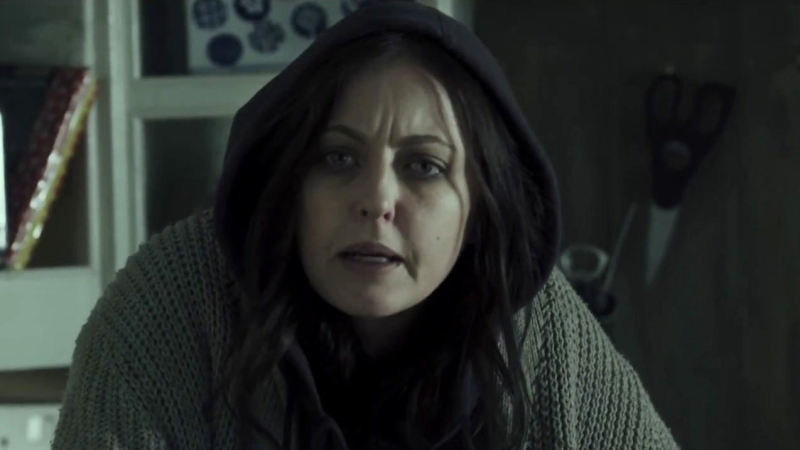 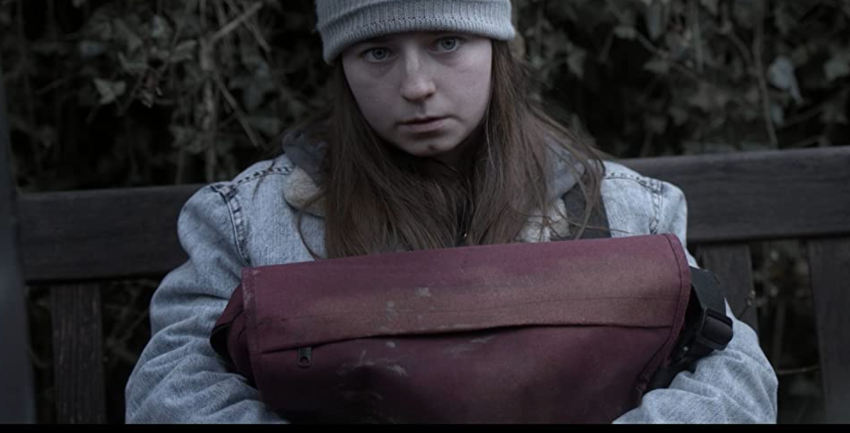 So far, you may think so familiar – misanthropic loner meets younger person in need, reluctantly becomes involved in their life and slowly both come out of their shells. Well, although there may be an element of that here, The Green Sea really doesn’t follow that generic trope too closely, in fact quite often I wasn’t sure exactly where it was going (I mean this in the good way, it’s no fun when you spot the plot points telegraphed in advance and know where a narrative is going). Plunkett, who wrote as well as directed, makes this quite tough to watch – not, I hasten to add, because of poor filmic work, far from it, but rather because he and Isabelle are not afraid to present us with such a thoroughly unlikeable central character in Simone.

Even after taking in the girl, Simone remains awful – she screams and shouts for the smallest of offences, clearly doesn’t want any attempt at a relationship, even going so far as to grudgingly tell the girl her name but then comment she doesn’t want to know her’s, because that would be the possible start of a relationship. She’s so horrible, insensitive and self-centred that it is often quite uncomfortable watching her. And I think that is part of the point here – we see her as such an awful person, then start to get little glimpses of something that happened, something awful, that has pushed her this way. Slowly it becomes apparent Simone isn’t just nasty, she’s mentally ill, suffering from guilt, depression and trauma, and worse, she clearly feels she brought it on herself, that she deserves this – she’s not acting out and being rude to others just because she is nasty, it is more like she wants others to hate her and leave her alone, like she feels she deserves their hatred and scorn, and wants to encourage it. 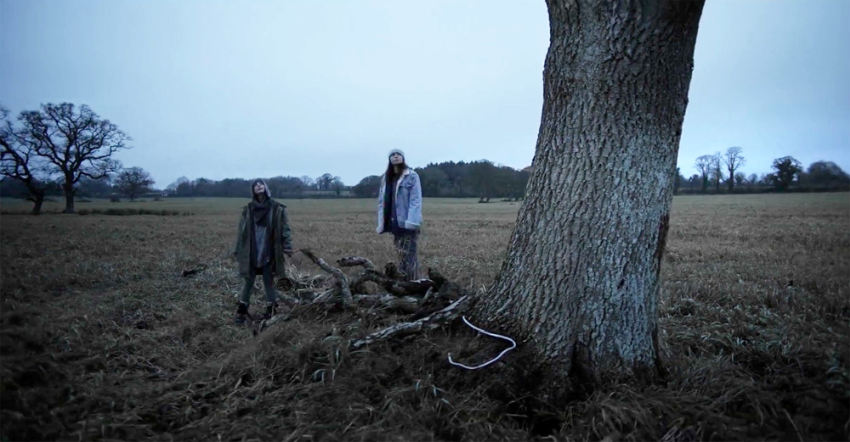 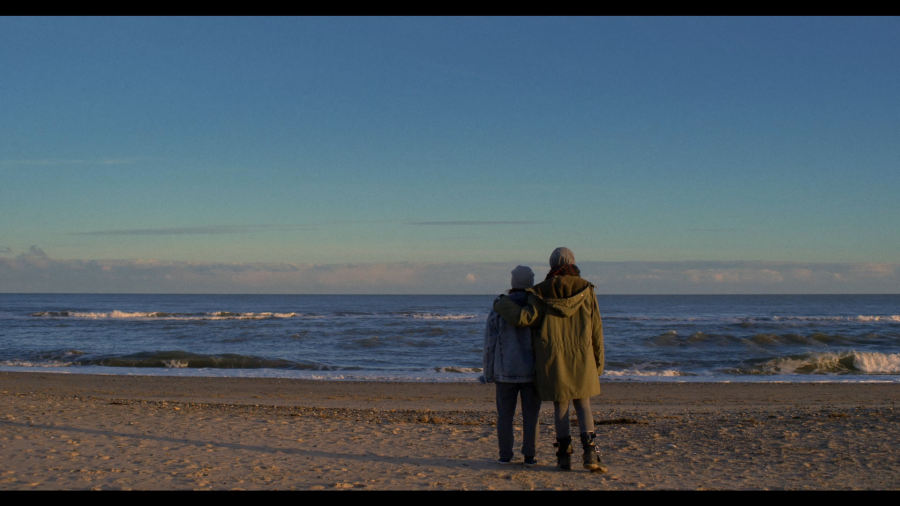 It’s a brave move to have one of your two main characters in a small, intimate film be so thoroughly unlikeable for so much of the running time, but I think it pays off in the end, as you go from thinking what a wretched excuse for a person she is to starting to realise how badly damaged she is, and that changes how you view her and her slowly growing relationship with The Kid. Doupe creates a remarkable performance, not just for such a young actor, but also given her nameless character has so few lines – most of her exploration of the world around Simone is through expression and body language, not words and verbal interchange, and this conveys a sense of both innocence and otherworldliness to her. And perhaps, just perhaps, there is more to her than we see at first, perhaps she’s not just some teenage runaway, perhaps there is more, perhaps there is a reason these two very different people have been put together.

This is a very unusual film – as I said I really wasn’t sure quite where it was going, and Simone acts in such a loathsome manner so often it is actually hard to watch in places, until you start to realise why she is as she is. The film delves slowly into deep hurt and emotional dark waters, but there are hints in here too that even if we think we deserve to languish unloved in those depths, that the world may yet still offer us a route back to the surface.