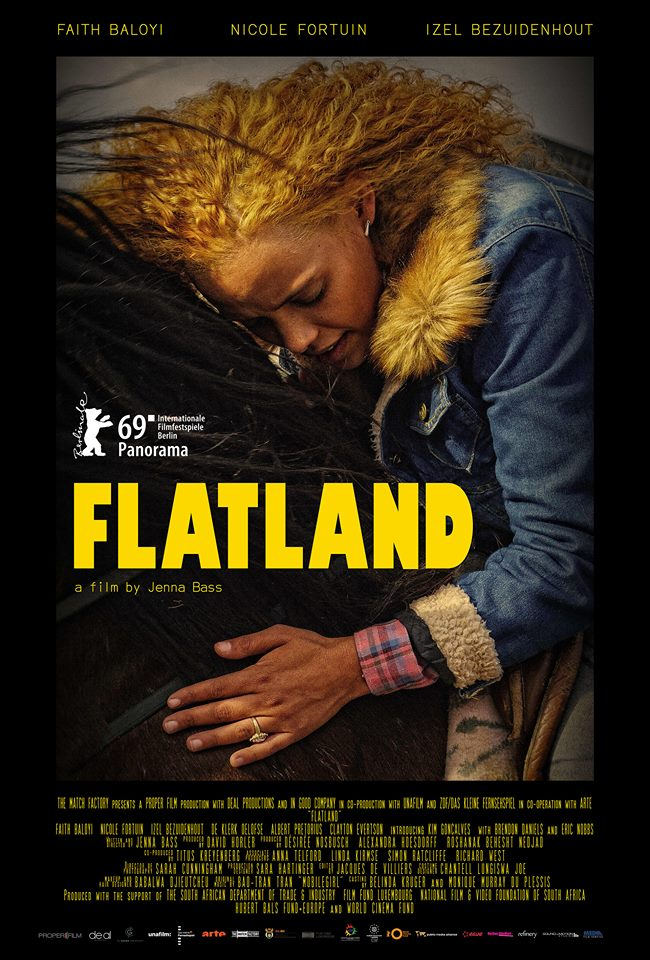 Arriving with much praise from its stint on the international film festival circuit, Jenna Bass’s Flatland takes elements of the road movie and Western, infused with a very strong gender element; the three main characters here are all women, refreshing in these normally male-dominated sub-genres, while the director also makes great use of the vast Karoo region, a harsh, semi-desert area of South Africa that, like the great American Western landscapes, manages to both awe with beauty and depress with bleak loneliness, creating a pretty unique slice of South African film-making.

The narrative seems fairly simple enough on paper: Natalie (Nicole Fortuin) is a very young – too young – woman of mixed descent, with all the baggage that brings, even in modern South Africa. We open right in the middle of her wedding day – few people in attendance, little family (right away this gives you a clue to her situation, being largely on her own with few options), about to marry white police officer Bakkies (De Klerk Oelofse). Natalie is nervous, and yes, many brides are, but this isn’t the usual wedding nerves, this is a young woman who is really still just a girl, way too young and inexperienced in life to be making major life decisions like this, and she knows it, but feels she has to put on a smile and go through with it.

When she finds herself struggling even more on the wedding night in a cheap motel, it gets worse – Bakkies, who at first seems like a genuinely loving husband who is besotted with his new bride (and also clueless to her nerves and distress), becomes harsher, demanding his wedding night coupling, despite Natalie’s reticence, leading to a disturbing scene where he goes from lovey-dovey husband to essentially forcing her into sex. As her best friend Poppie ( Izel Bezuidenhout) later points out, husband or not, if the woman say no, the act is basically rape. 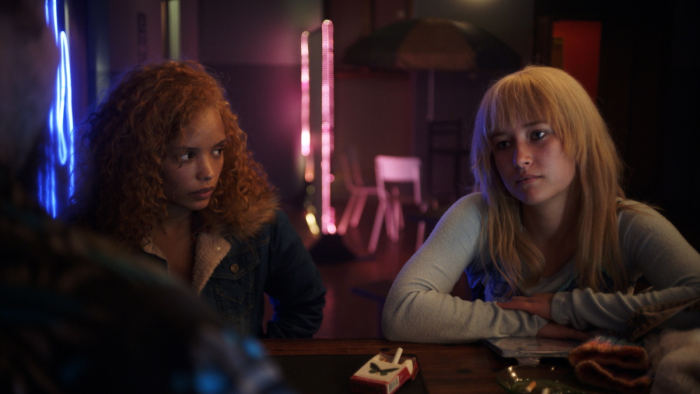 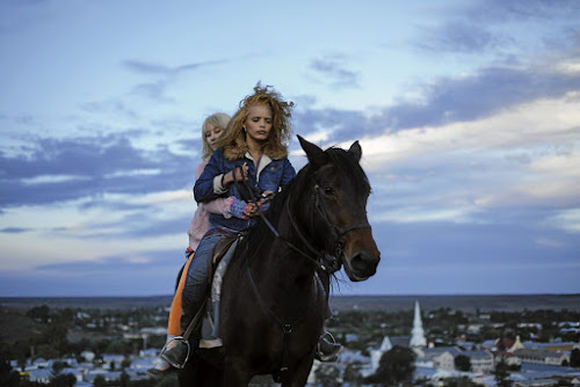 It’s shocking how quickly and easily Bakkies goes from the good-guy, loving new husband to bridal rapist, and indeed it should be. The scene also serves to reinforce the impression from the nervous wedding, that Natalie is young, doesn’t really know what she wants or needs and has nobody else to turn to for advice and help, or to offer her different options. You can’t help but wonder how many other young women in many countries have found themselves in such a predicament.

After the assault, she steals Bakkies’s police pistol, and flees to a stable by the church where she was married, which houses her closest friend – a horse. When the preacher appears, he tries to talk her down, but then aggravates the situation by striking the horse repeatedly with a whip, with Natalie begging him to stop, before taking matters into her own hands and using the gun. This shooting, in conjunction with the wedding night assault, leads her to go on the run with the horse, picking up her heavily pregnant friend Poppie on the way, the two deciding to flee the remote desert land for the bright lights of Johannesburg. Meantime the third female protagonist, Captain Beauty Cuba (Baloyi) is pulled into pursuing them as she investigates the death of the pastor, which is blamed on an innocent man – a man who was once her lover and had just been released from prison.

The messy lives and loves of all three women could almost be from a script in one of the soap operas that Beauty is addicted to, but in contrast to the studio sheen of the soaps, the lives and the loves (and the different men who constantly let them down) of each of these women is presented in a far starker, harder fashion. Bass isn’t afraid to show her heroines doing the wrong thing either, they’re no angels, and we see Natalie and Poppie especially making very foolish, immature choices that makes you think they are partly their own worst enemies, but then you are reminded of just how very young they are, how little they have experienced, and what little experience they’ve had has locked them into very few opportunities or options. Beauty, for all the fact she is a senior police officer and capable, mature woman, finds she too is a restricted in her choices by the simple facts of life in this country and culture as the young women she is pursuing, and despite the fugitive-police officer dynamic, it’s obvious there is a real link and understanding there. 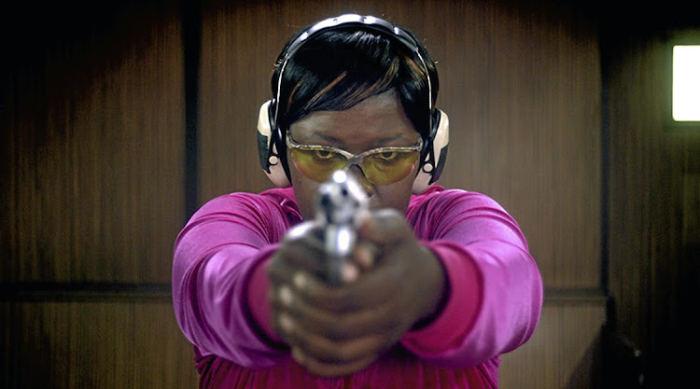 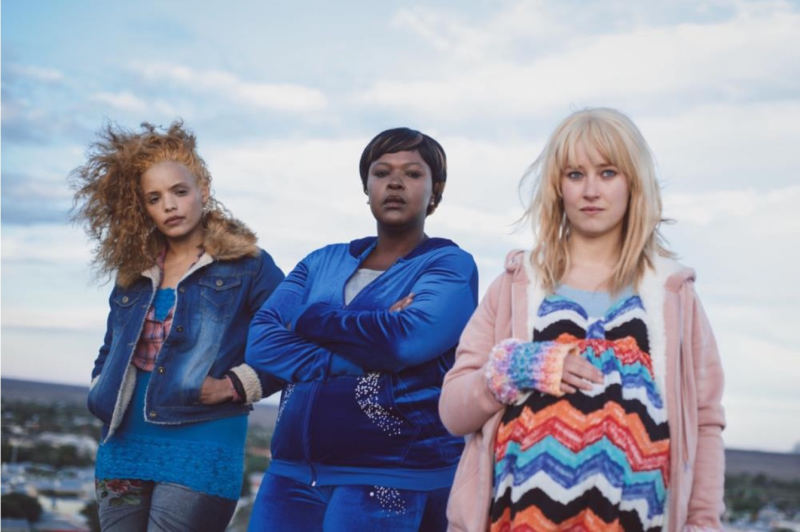 While Flatland isn’t perfect – there are some scenes and edits I found a bit jarring, to be honest, although it could be they were meant to be that way, it’s pretty absorbing, and I applaud the exploration of gender and culture. I’m sure there was even more going on at those levels that I simply didn’t pick up on, but a South African audience would, but I still found it hugely compelling, with nods to classic Westerns and road movies, and naturally a tip of the hat to Thelma and Louse, with great use of that vast, arid landscape, which looks amazing on-screen, and which serves as a strong visual contrast to the more confined, smaller, limited life options of the human beings inhabiting that wide-screen landscape.

Flatland premieres in the UK on 17th August via Bohemia Media, and then a full digital release on August 23rd.