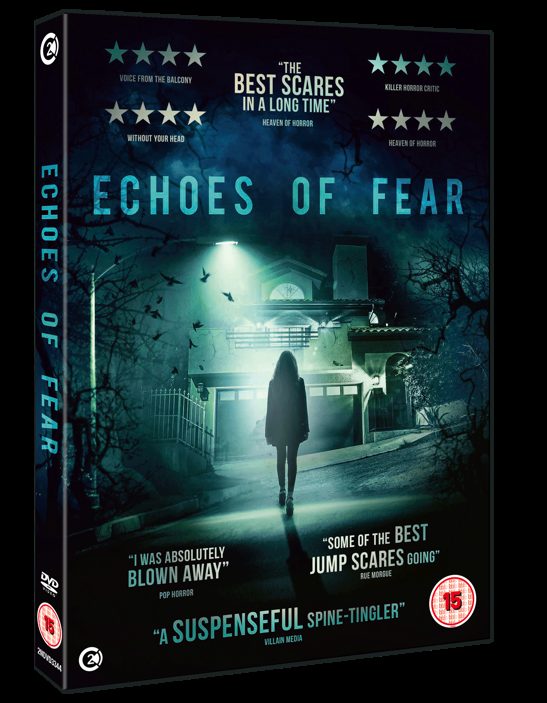 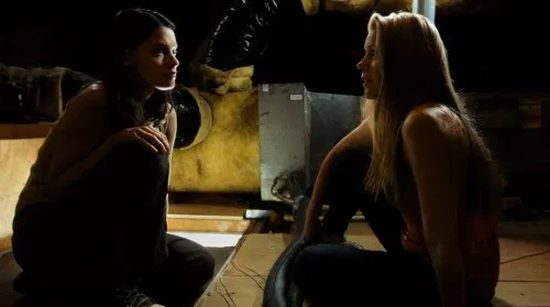 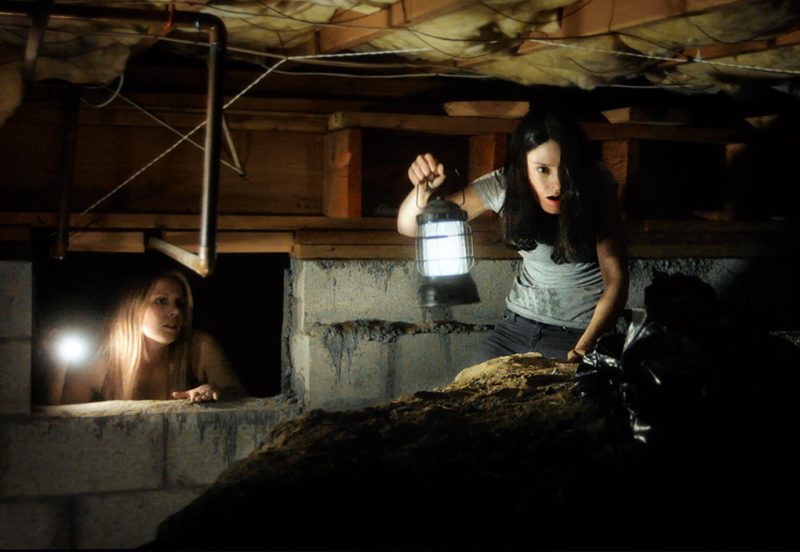 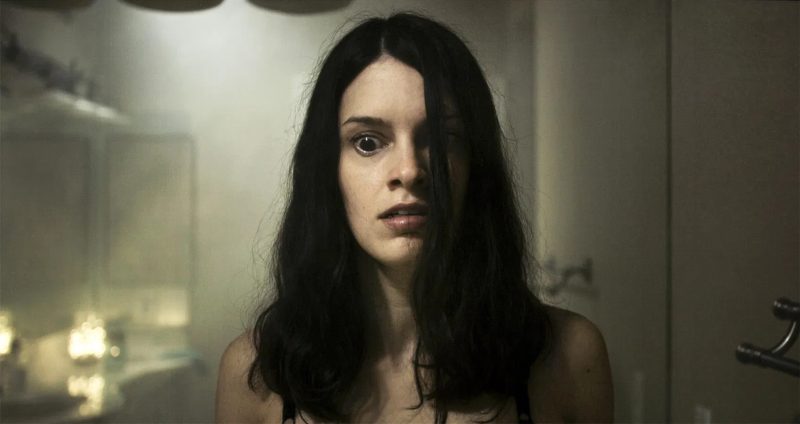 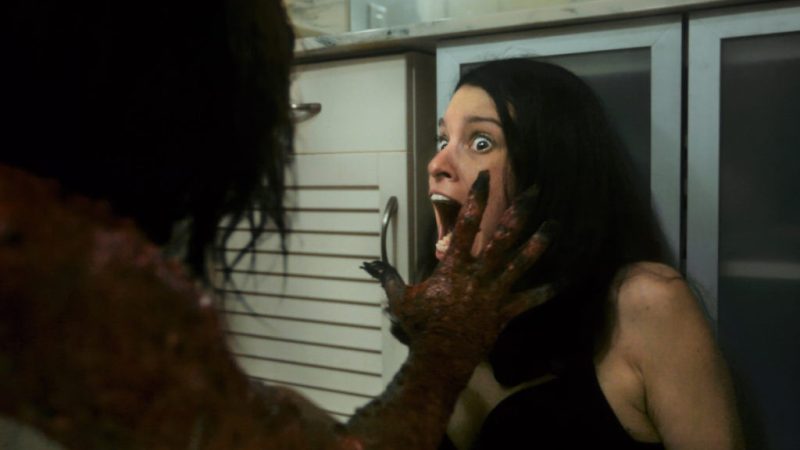 There are times when, living in an ancient city like Edinburgh, your rational, modern, scientific mind is overwhelmed by far older, more primal forces. Your footsteps echo along a dark close late at night, as the sea mist swirls around the centuries old buildings whose stones have witnessed the long years. Is that just an echo of your footsteps? Or is someone else following you? Is that the spectral tap-tap-tap of Wizard Weirs walking stick? Quick, turnaround – nothing there, except the curls of damp mist. You could be forgiven for expecting Deacon Brodie or Burke and Hare to appear, materialising out of the fog. Its that type of city.

Just been watching a documentary on haunted histories. This one was all set in Edinburgh and covered many of the places where Ive spent a fair bit of time. There is one which is the subject of a best-selling book which tourists buy from our store in bucket loads, dealing with the Mackenzie Poltergeist. Within the walls of Greyfriars Kirkyard there stand the remains of the Covenanters Prison, where many religious folk were incarcerated for months before being executed by the bloody Judge Mackenzie.

The thing with this is that the poltergeist activity – which has a large number of supposed victims by now – only started in the last two or three years. Now being a Gothic uberfiend I have spent a lot of time in Greyfriars. It was a particularly favourite spot for me when I was doing my black and white photography at college – lovely old tombs with carved skulls, dancing skeletons, the works. Ive never encountered anything there scarier than Italian tourists chewing gum with their mouths open. Then again, perhaps poltergeists arent stupid enough to have a go at me. Perhaps it is a stirring in the ethereal confluence? A disturbance in the psionic flux between the realms of the living and the dead? Perhaps. Mind you, it is jolly odd how this started to kick up around the same time as the guided tours started to take in this part of the Old City. But hell, its still a great, creepy story, plus they had a former colleague of mine, Gordon Stewart, looking sharp and guiding the crew around Mary Kings Close, a former plague street sealed up centuries before and built over. Have a look at spooky Edinburgh here.