Out for a walk with chum and his hounds, spotted this large heron on a pile of rocks in the River Almond at Cramond: 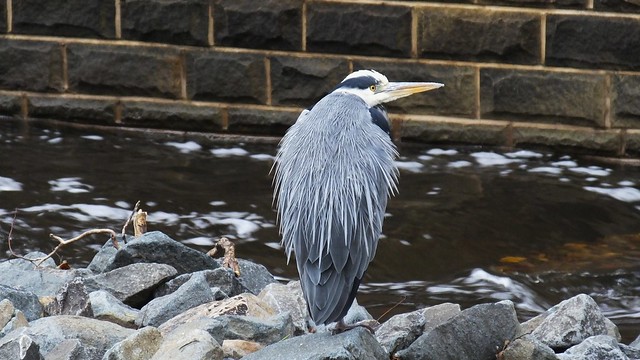 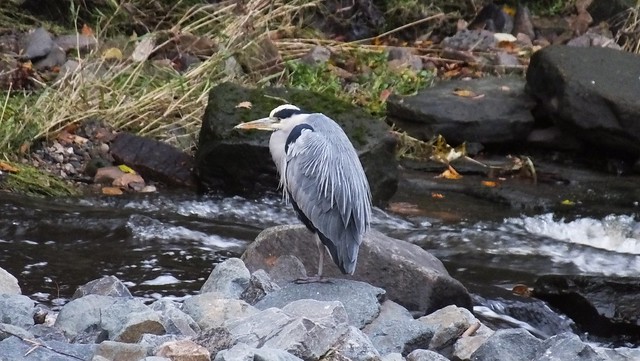 This was next to the old Fair a Far Mill by the weir on the Almond (or as I thought it looked like that day, the ruins of the Palace of Autumn Leaves): 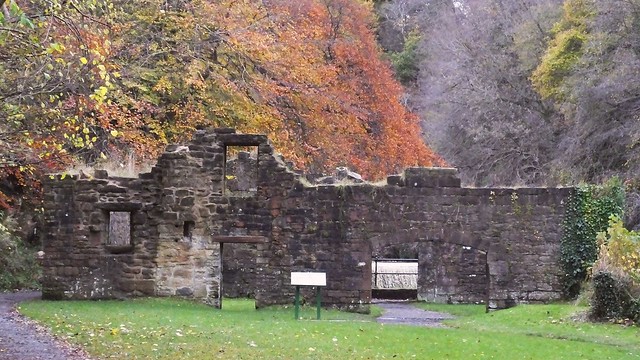 The mill dates from the 1700s and was still operating into the late 1800s, and in later life became a metal working shop as well. Sadly many of the buildings along the river were destroyed in a huge flood during the 1930s, today it is a scenic ruin on the path by the Almond, a popular spot for walkers, on the outskirts of Edinburgh. 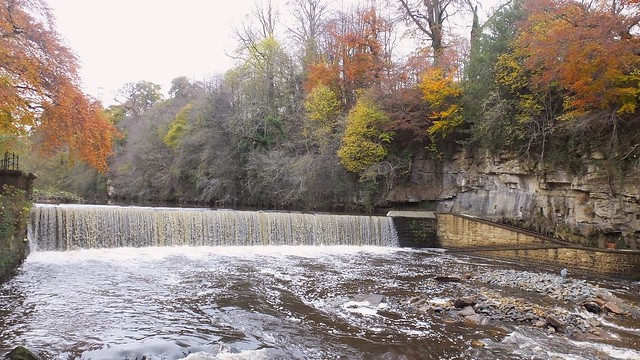 Out walking in Edinburgh with my friend and his dog, at Cramond where the River Almond empties into the mighty Firth of Forth, past the wee harbour in Cramond, spotted this Heron sitting motionless on the far banking in the shadow of hanging foliage, almost didn’t notice it at first as it was in shadow and not moving, good job I had the new camera with the much more powerful zoom to snap it. 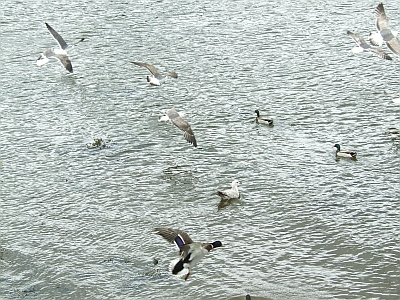 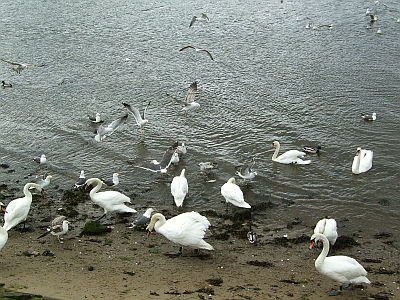 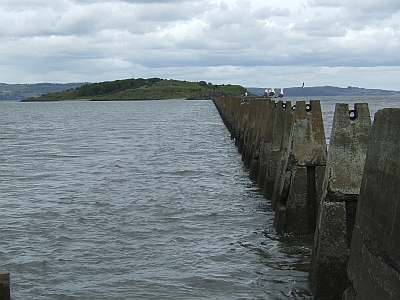 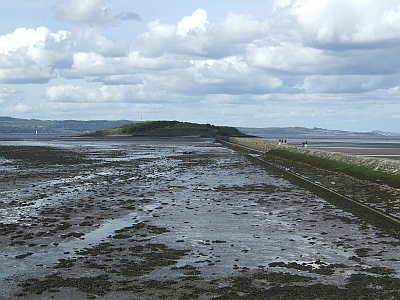