This sad-looking abandoned church is right by the canal side, in a strange location, being behind the gardens at the rear of blocks of Victorian tenement flats rather than actually on a road. I have no idea what it was called, when it was built or when it was closed down. I wonder if it was originally open to the street and then the tenements sprung up around it afterwards in the 19th century? I’m not religious, but it is rather sad to see it in this bricked up state with what looks like junk from old cafes lying around it when once upon a time it would have been a place where the community came together. Mind you, if you had plenty of money to spare you could convert it into an incredibly cool designer home right by the waterfront. 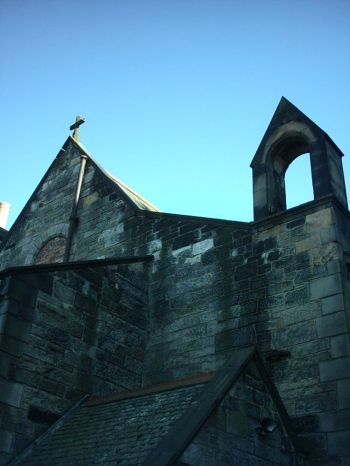 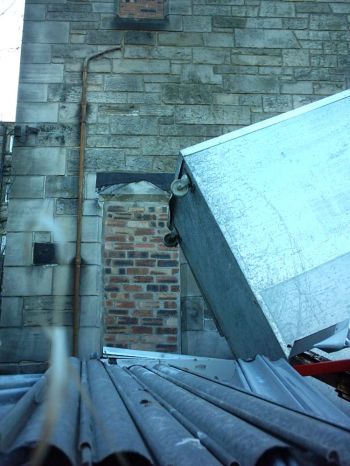 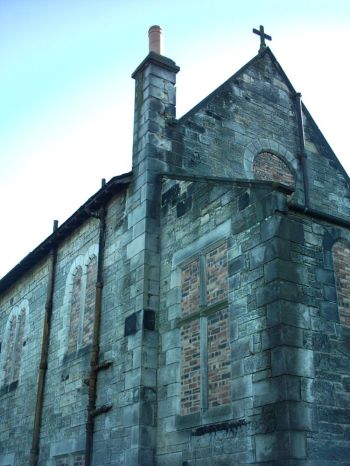 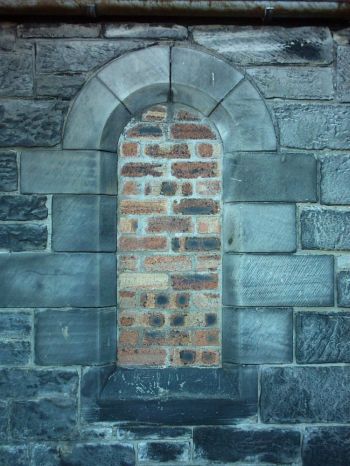