The first day in a week when it hasn’t been pouring with rain, so on the way back from donating blood I walked along the canal and played around with the camera. Actually on the blood donation front, they actually phoned me because they were running short on my particular blood group and needed more ASAP, so if any of you have been thinking about donating some of the red stuff, or you used to but kind of slipped out of the habit it looks like they could really use it and it would be a good time to start. Half an hour sitting on my Magnificent Celtic Ass donating a pint makes a change from me sitting on my Magnificent Celtic Ass drinking a pint. And there’s always a choccy biccy at the end of it 🙂 Now having completed my good deed for the week I can dedicate the remains of my week off to my evil plans for world domination. 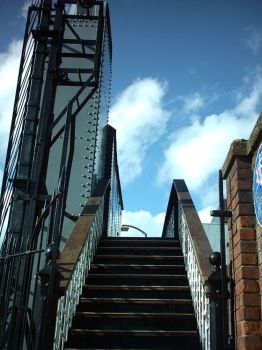 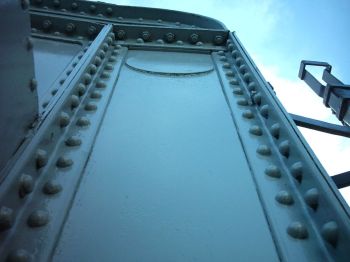 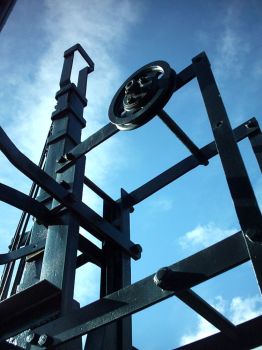 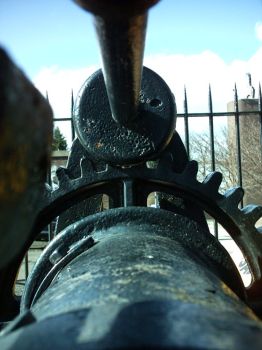 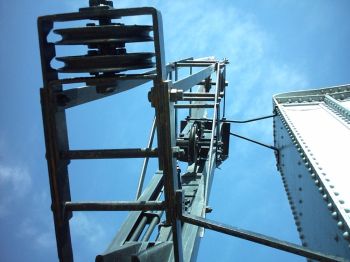 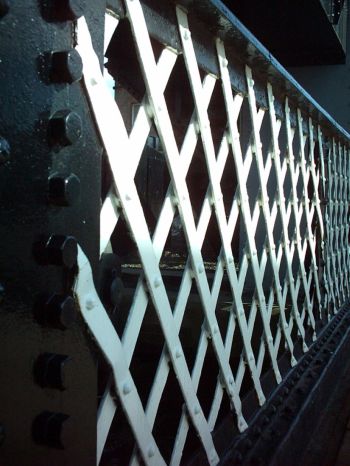 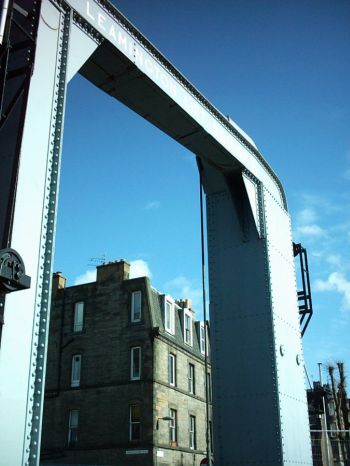 These are all bits of the Leamington Lift Bridge on the canal where it comes right into the middle of Edinburgh. As part of the regeneration of the canal it has been restored to working order and rises up to let barges through so if you are having a break on one you can tie up your holiday barge only a few minutes walk from the Castle. 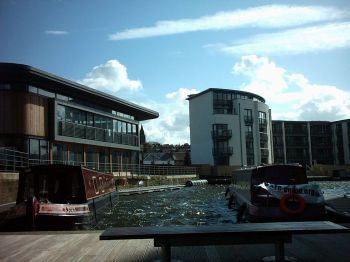 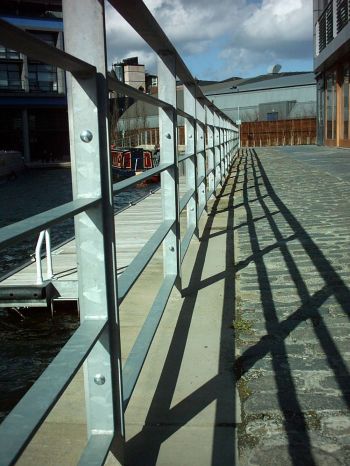 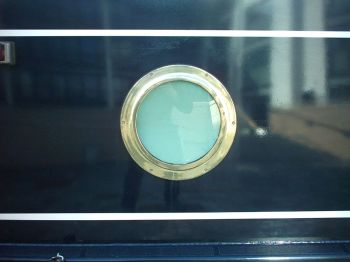 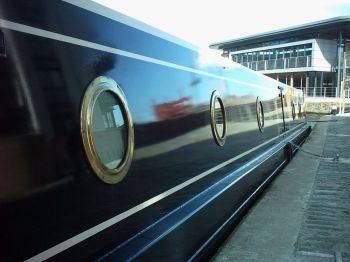 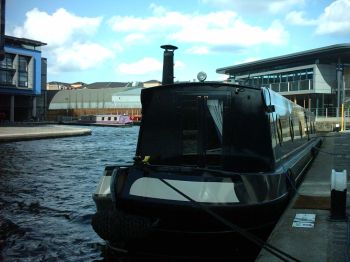 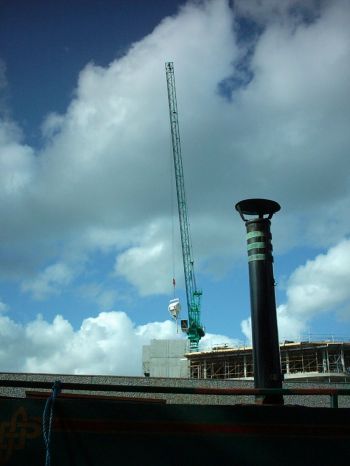 A couple of handsomely painted barges are moored at the basin at the end of the canal at Tollcross all the time now, so it looks like some people are not just visiting on their break but actually living on them, which is pretty cool. I wonder, if I sold my flat at the inflated Edinburgh prices how much would it give me to buy a cool barge instead, live on it like MacLeod did in the Highlander TV series. Of course, I might blow any profit from the sale on swimming lessons and kitty-sized inflatable vests for the cats. Still a lot of work going on on both sides of the end of the canal where old brownfield sites are being reclaimed and turned into apartments and offices. Getting nicer already – in another couple of years it will look even better. The huge brownfield site of the old S&N brewery nearby is all due to be redeveloped too, which isn’t going to hurt the value of my humble dwelling either and certainly make the whole area look a lot better.