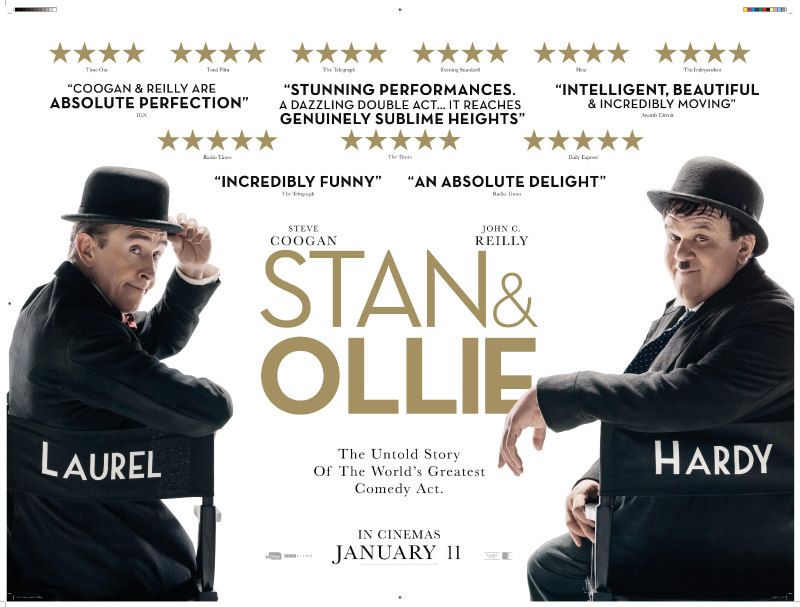 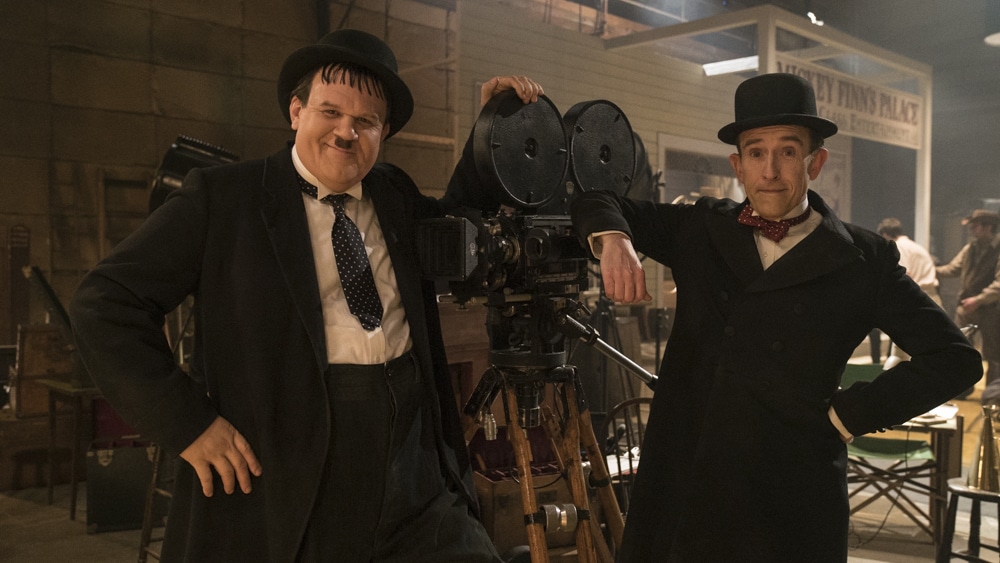 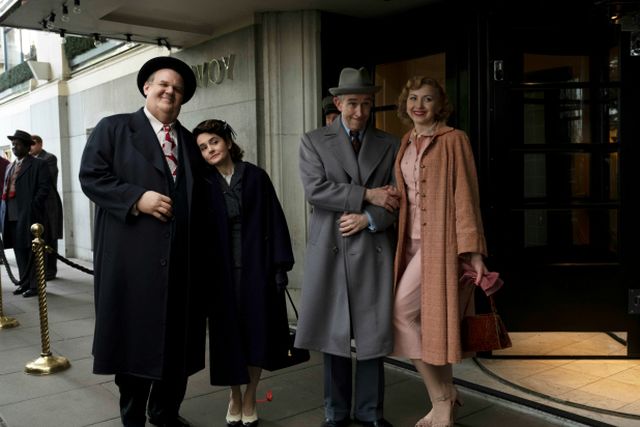 1 thought on “Stan and Ollie”