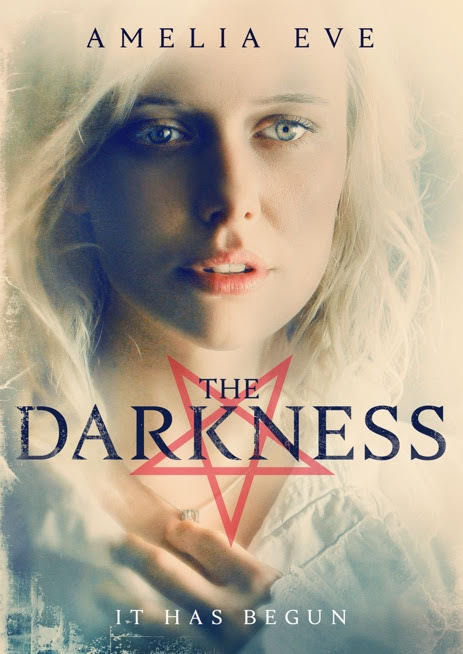 Like many, young couples Lisa (Amelia Eve) and David (Cyril Blake) are eager for an escape from the pace and pressures of city life, so when they have the opportunity to stay in David’s grandmother’s country cottage in rural Ireland, they take it. David has a new business scheme he wants some peace and space to work on, while Lisa, a writer, is planning to work on her next book. Naturally it doesn’t quite work out that way – we all know from our movies that if you move into an old house in the country, there’s bound to be something spooky!

It starts with small things – lights going on and off, something being moved, a figure glimpsed briefly out of the corner of the eye. Lisa goes from being unsettled and disturbed by these events to becoming quite obsessed with investigating them, using her research skills as a writer to start exploring the history of the cottage and the nearby village. She discovers a woman raised as an orphan once lived there, Niav (Katherine Hartshorne), a century or so before, finding love and marriage with the man who owned the cottage, finding the family she had never known in her younger life. Lisa herself has a not dissimilar background, so she feels some kinship with Niav, but very soon her research starts to resemble a dangerous obsession and it isn’t clear if there are really strange events happening, or if she is simply becoming more erratic and unstable. 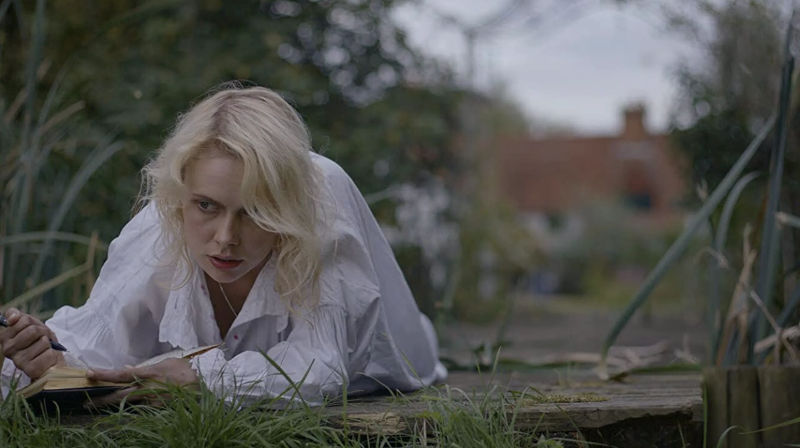 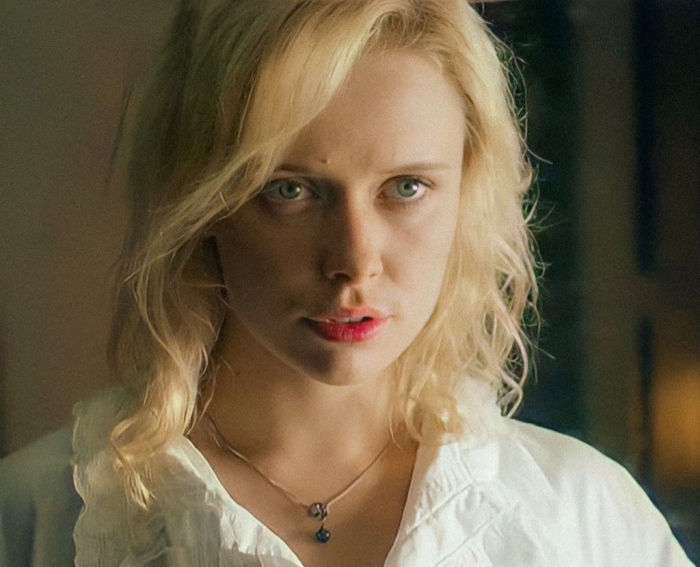 The Darkness mines that seam of “is it real or is it in her head” well, to increase the sense of unease and wrongness, using elements of the psychological thriller-horror alongside more traditional haunting tropes to good effect, as Lisa finds there may be a far more disturbing, hidden past than anyone in the village (with the exception of a now mentally disturbed old priest) knows of. Rather than going down the straight haunting or possession route though, The Darkness instead uses its location wisely and draws on Irish folklore and myth, mixed with human chicanery, to flesh out this hidden history Lisa is now finding out about.

While not perfect, this is an interesting take on the urban couple relocating to the isolated countryside trope – we’ve all seen a hundred horrors along those lines, after all. The Darkness may be small budget with an equally small cast, but its use of local folklore and building the sense of unease slowly works well, and the Irish folkloric aspect lends some freshness to it.

The Darkness is available from Reel2Reel Films from Monday 3rd May