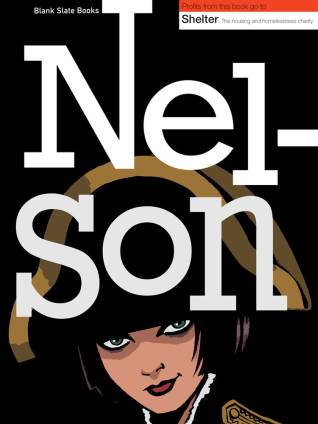 Today I’m the guest blogger on the major science fiction publisher Tor’s blog, in my guise as the editor of the Forbidden Planet blog (which just this week I learned had jumped up in the Technorati blog ratings, which was rather satisfying, especially given the difference in sizes and contributor numbers between us and major sites in the top ten for that area). Tor has been asking folks from independent comics and science fiction stores to guest and pick some of their recommended reading from the month’s new releases. With December being a slow month for new releases (most publisher get the big rush of releases out in September, October and November to catch the Christmans market and catalogues) we decided to split my recommends so half are new December publications and the other half are a sneak peak at some of the science fiction and graphic novels that will be appearing on my Best of the Year list later this month on the FP blog, after the run of our traditional daily series of guests picking their faves (that starts this Monday). I’ve tried to pick a diverse selection, from Leslie Klinger’s Annotated version of Neil Gaiman’s Sandman to brilliant UK Indy comics graphic novel Nelson to Mike Cobley’s latest SF novel, Alan Campbell’s brilliant (and disturbing) Sea of Ghosts and one of my surprise finds of the year, Alden Bell’s The Reapers are the Angels. 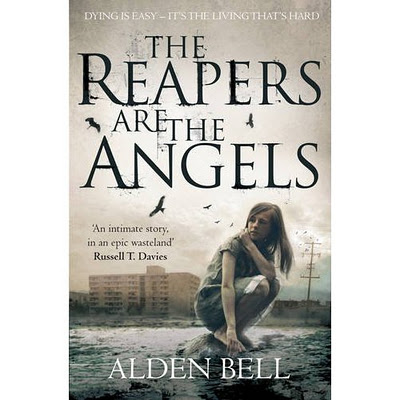