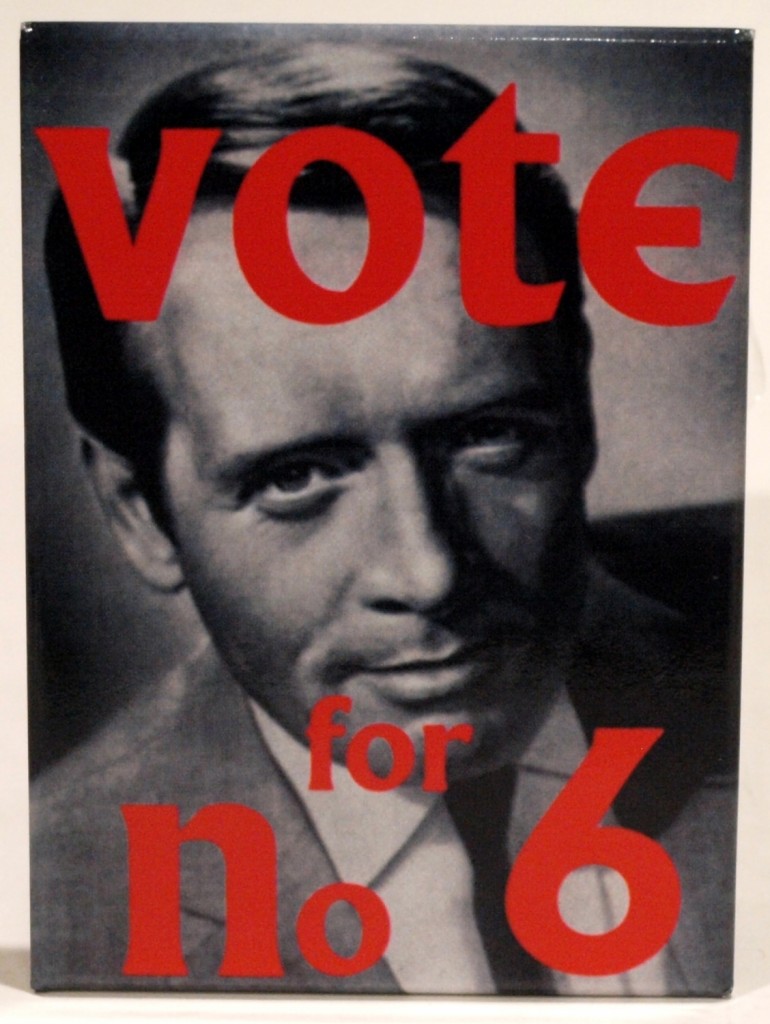 Don’t forget to cast your vote in the general election today. Please don’t do the shrug your shoulders, hey, it makes no difference feeble excuse. Yes, I do understand why some feel that way, we probably all do quite often, but our rights for all adults to cast a vote and decide who will govern was won only after long, long struggles (it is less than a century since women were given the vote, not to mention a whole swathe of men) and those freedoms were preserved at enormous cost. If the people who came before us could fight for the right then fight, sometimes to the death, to protect it, then the very least we can do is get off our arses and get to the polling station and cast that vote.