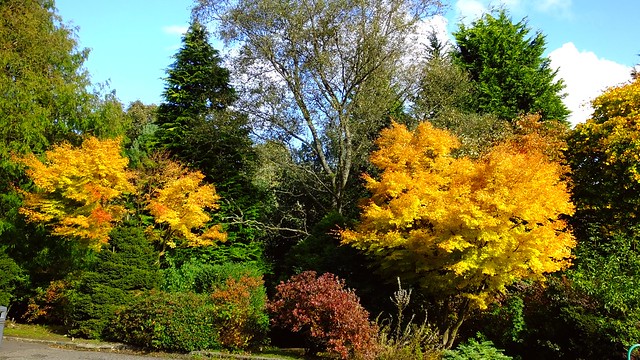 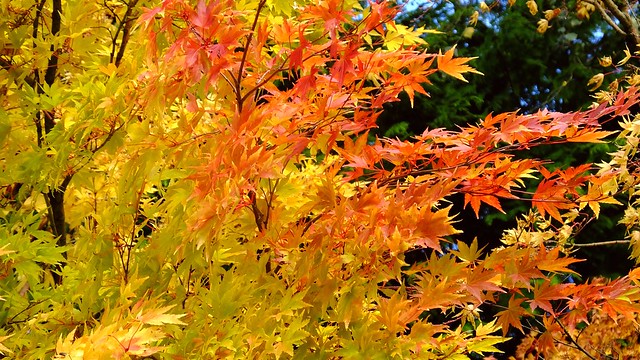 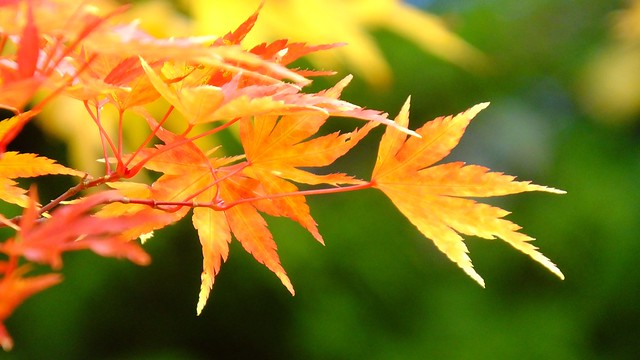 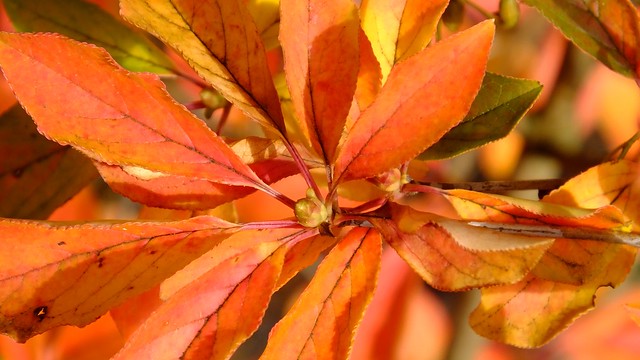 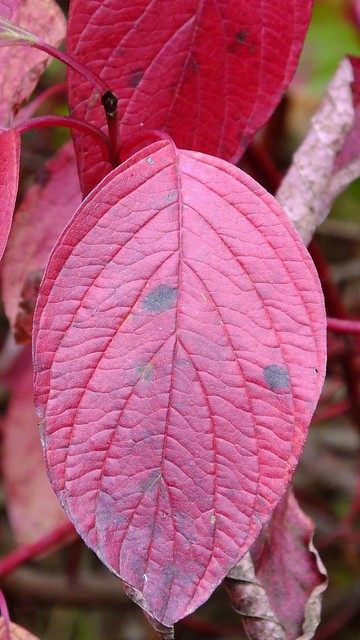 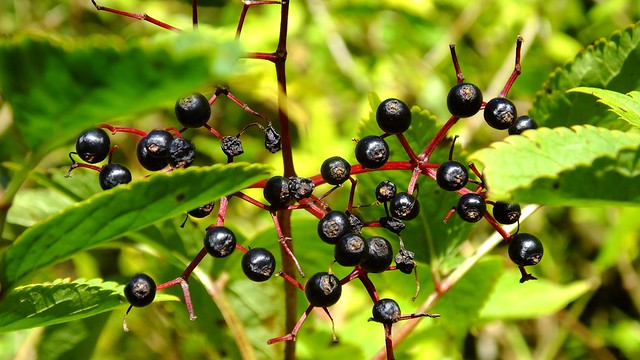 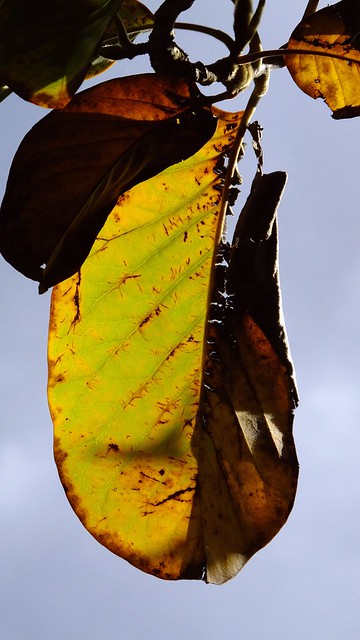 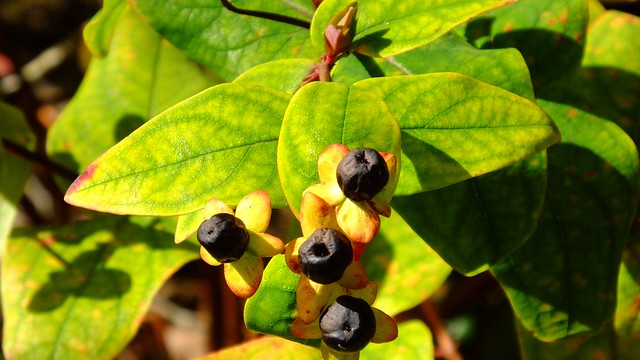 At last, very belatedly signs of spring here – walking home tonight it was a fine spring evening, glorious light quality, bright, clear. I noticed a lot of daffodils in full bloom, a full two months late – those should have been in bloom back in March but such was the appallingly, unseasonably cold (even for Scotland)weather for much of this spring they are only now blooming. It was so nice I went slightly out of my way to walk along the Union Canal on the walk home from work, and saw that – finally – the blossoms on the trees are starting to flower, again weeks later than they should (really they should have flowered and fallen by now leaving carpets of soft white and pink petals across the pavements). Normally I would shoot these delicate petals and the clear, blue dome of sky above in colour, but for some reason I felt like trying them in monochrome and actually I’m quite pleased with how they came out, which I attribute to the beautiful light quality more than my own eye.