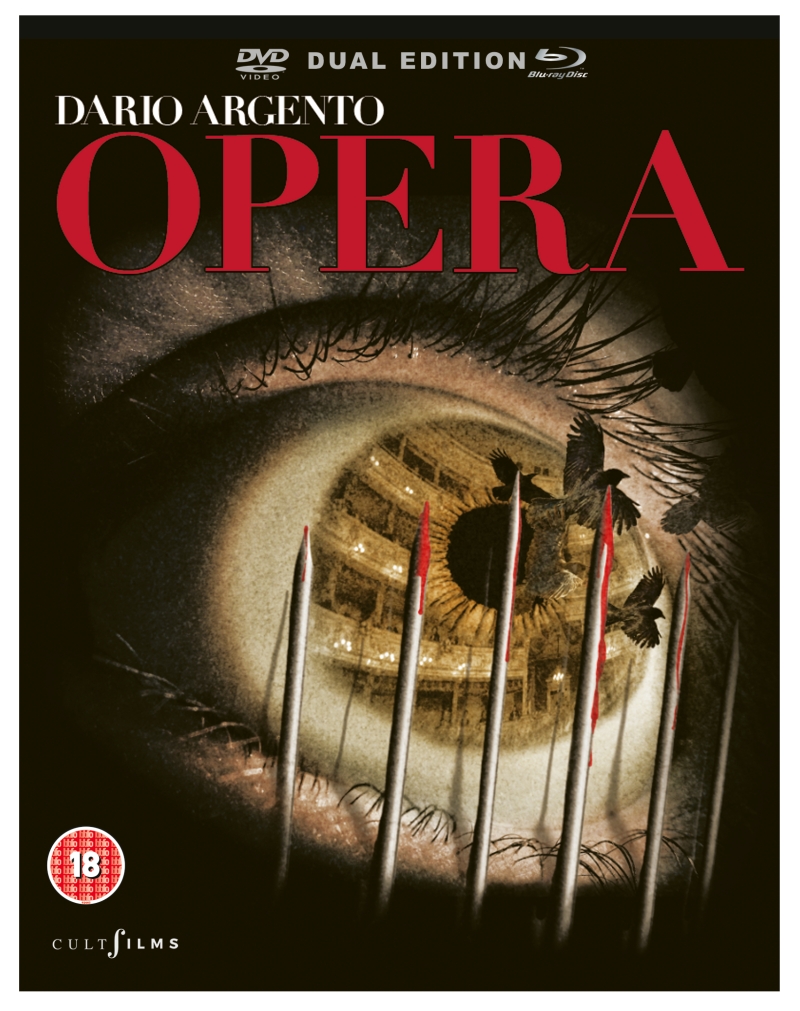 There’s a long and very fine tradition of animation matched to music and some of the best came out of that glorious period in the 1940s and 50s; its not really a coincidence that one artform which requires close attention to timing and rhythm would work so well with another. And back in the day when studios could afford the much more lush, detailed animation (unlike later eras where budget constraints mean much less flowing animation) and the studio would just happen to have an orchestra on staff too they made some of the finest, with one of Hollywood’s greatest ever stars (and a personal role model for me growing up), Mr Bugs Bunny being in not one but two of the best ever made, The Rabbit of Seville and What’s Opera, Doc?, probably both of which would be my earliest introduction to the world of classica music, not too mention a lifelong appreciation for the skill and imagination of animators.