Crossing North Bridge a few days ago after work, the setting spring sun splashed across these statues with a lovely, warm, copper light: A very quick 360 degree video panorama of Edinburgh from North Bridge (which connects Old and New Towns) during the heavy snows on the way to work last week. It only took a minute but my coat was covered white in that time and the high winds on such an exposed spot were swirling the snow flakes so much you can barely see the Castle, but I thought it was worth it for a quick capture to give you an idea. In better weather this is a great spot for views across the city (if you are ever visiting its a good spot to take pics from) 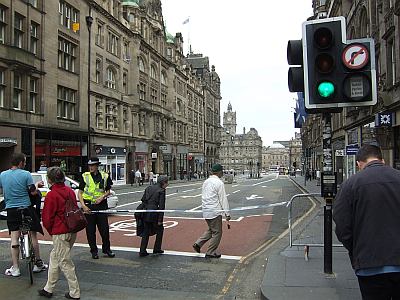 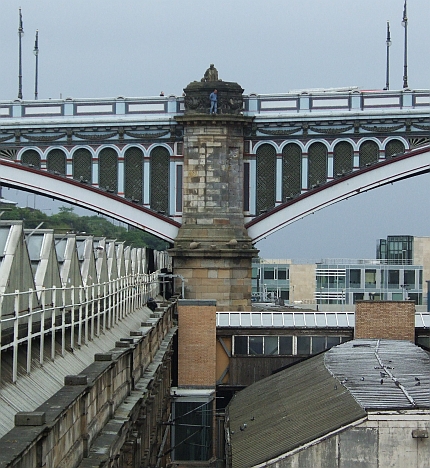 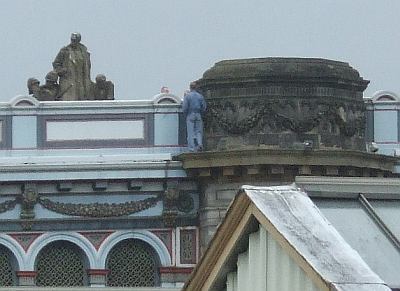