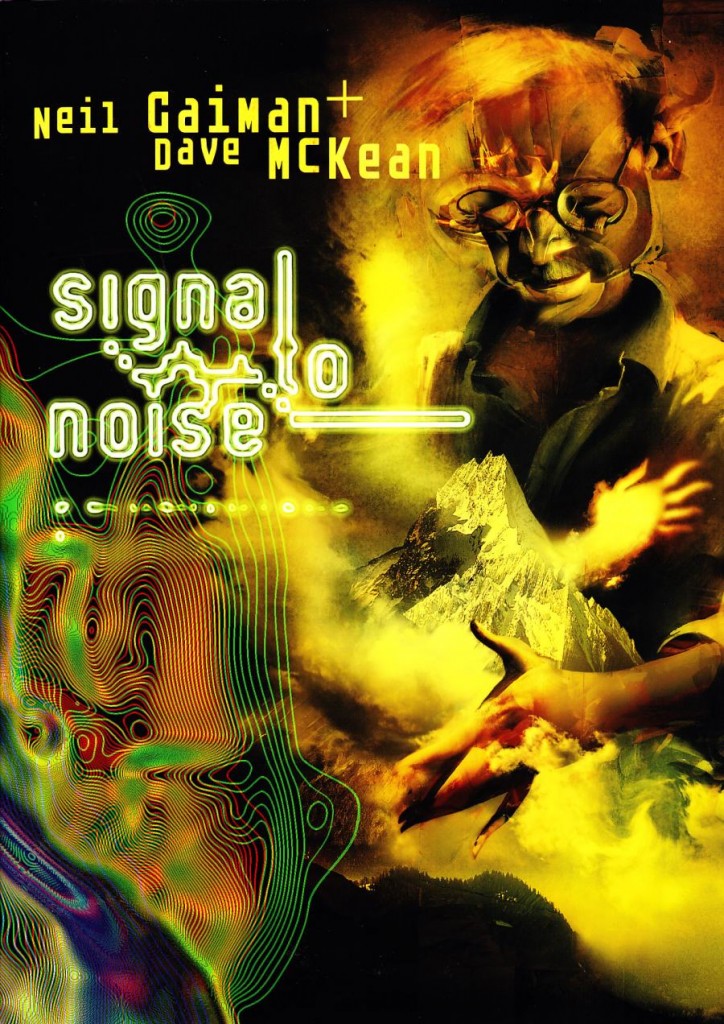 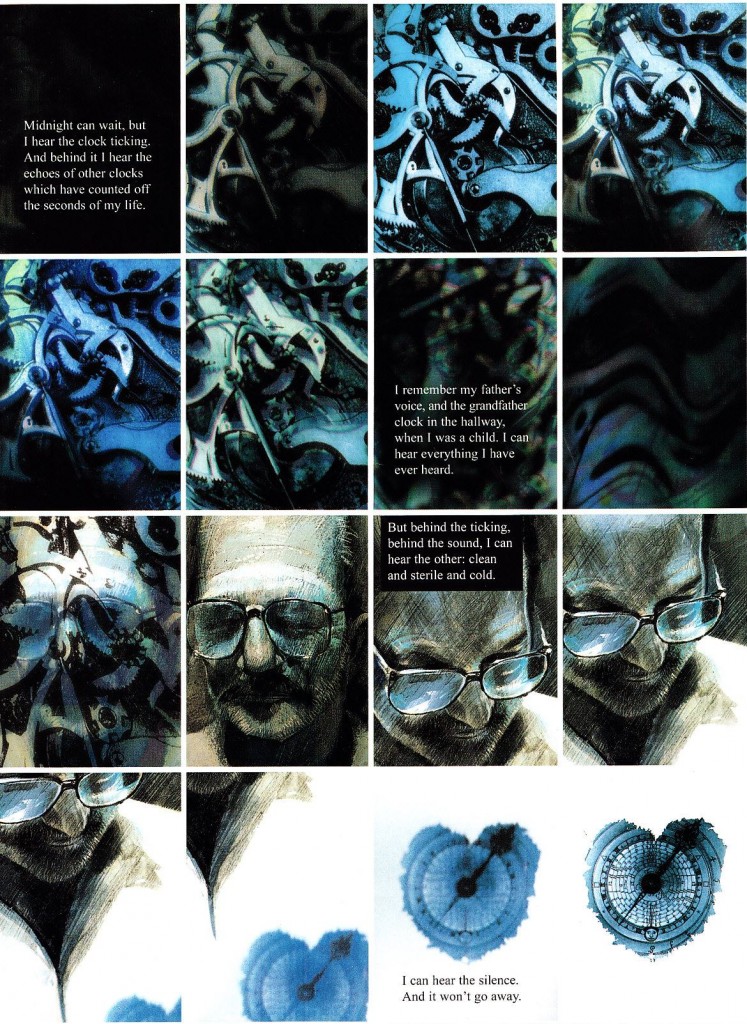 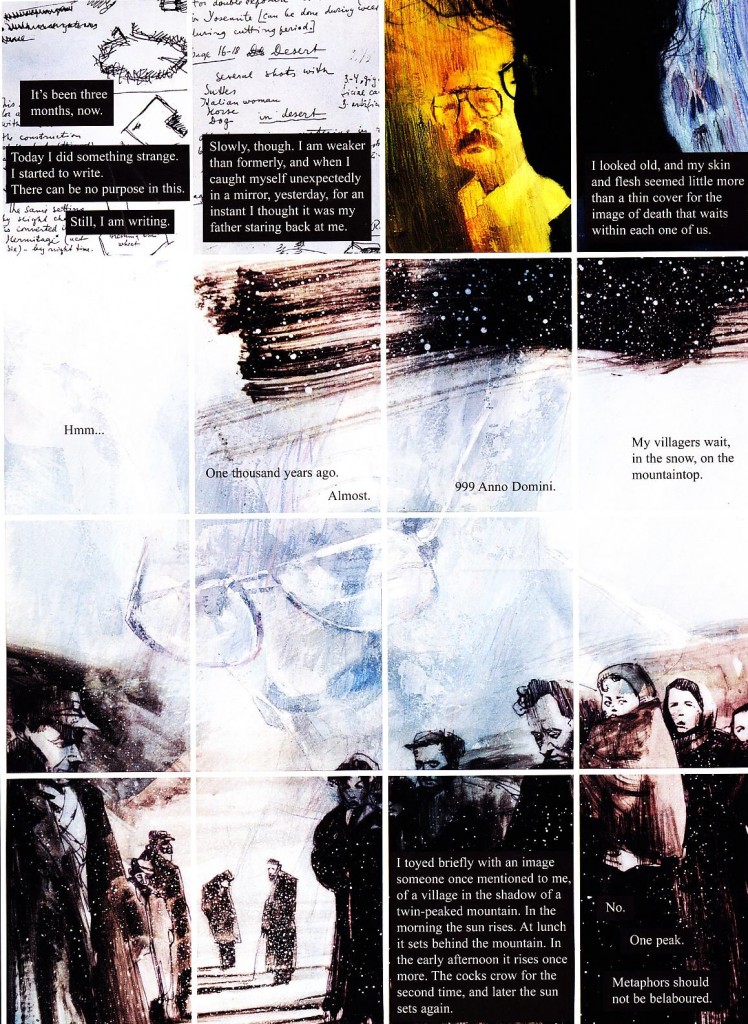 Browsing YouTube I came across a singer I hadn’t heard before, Izzy – pretty song but I was more taken with the video, which is by the excellent artist and film-maker Dave McKean, who I had the pleasure of seeing at the Edinburgh Book Festival this summer.