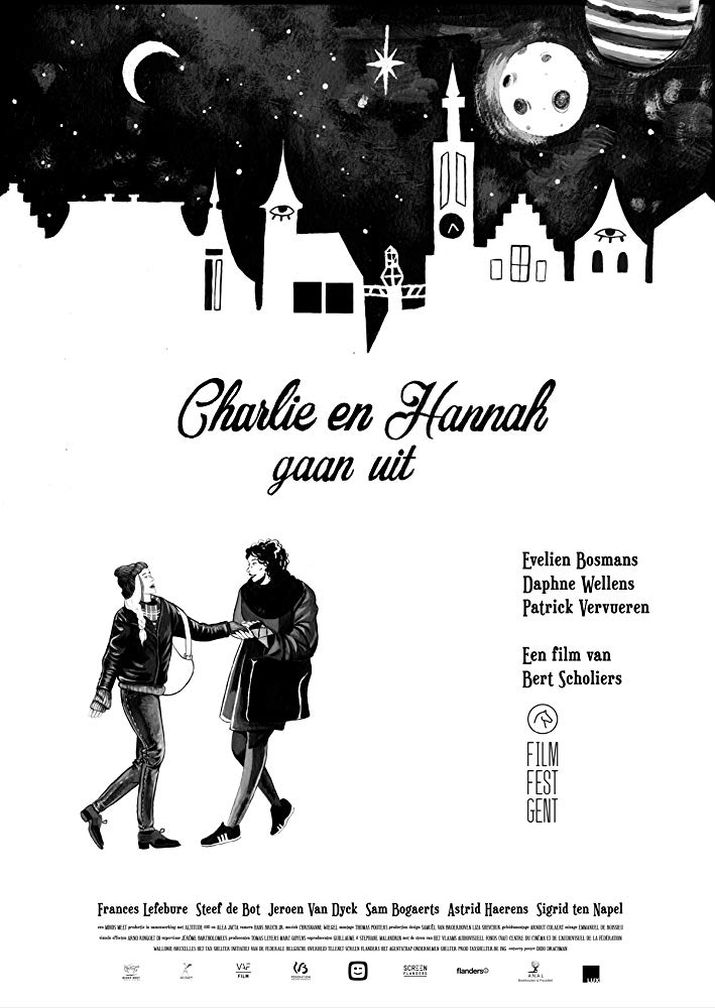 The Royal Harmony Orchestra from Belgium is coming to Scotland in July and among their number if my own family’s Belgian contingent, with a free concert on the afternoon of Monday 9th July at three pm in the Ross Bandstand in the West Princes Street Gardens, right beneath the mighty edifice of Edinburgh Castle, if you are in town then please consider going along and giving them some support (and enjoying some free music to boot) 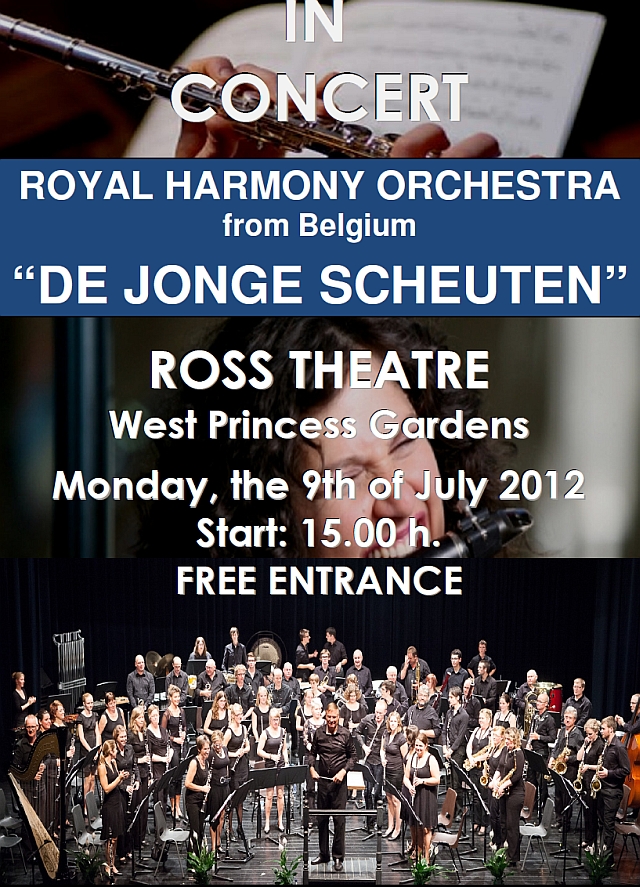 They will also be performing in Edinburgh’s historic Saint Giles Cathedral on the Royal Mile on Tuesday 10th July at twelve noon (again free entrance for all the events), the Wallace High Assembly Hall on Wednesday 11th at eight pm, Dunbar Harbour on Thursday 12th at three pm, and Saint John’s Kirk, Perth, on Friday 13th at twelve noon. 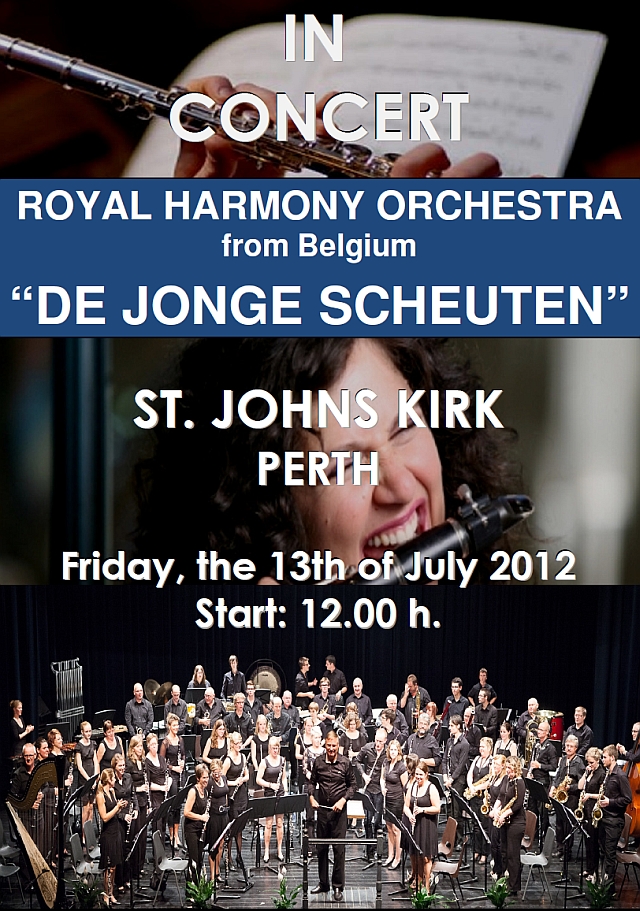