Retronaut has a a great set of historic photographs of all sorts of immigrants from around the world – men, women, children, young, old, black, white, Asian – photographed by Augustus Francis Sherman, chief registry clerk at the old Ellis Island facility, which was the main port for something like twelve million emmigrants to the United States between 1892 and its closure in 1954 (here are just a few). What a change between then and now – to the xenophobic “no more immigrants” (I bet the Native Americans thought that when the White Man first turned up centuries ago) and a land where nazi scumbags openly walk the street knowing a bright-orange excuse for a president will let them. 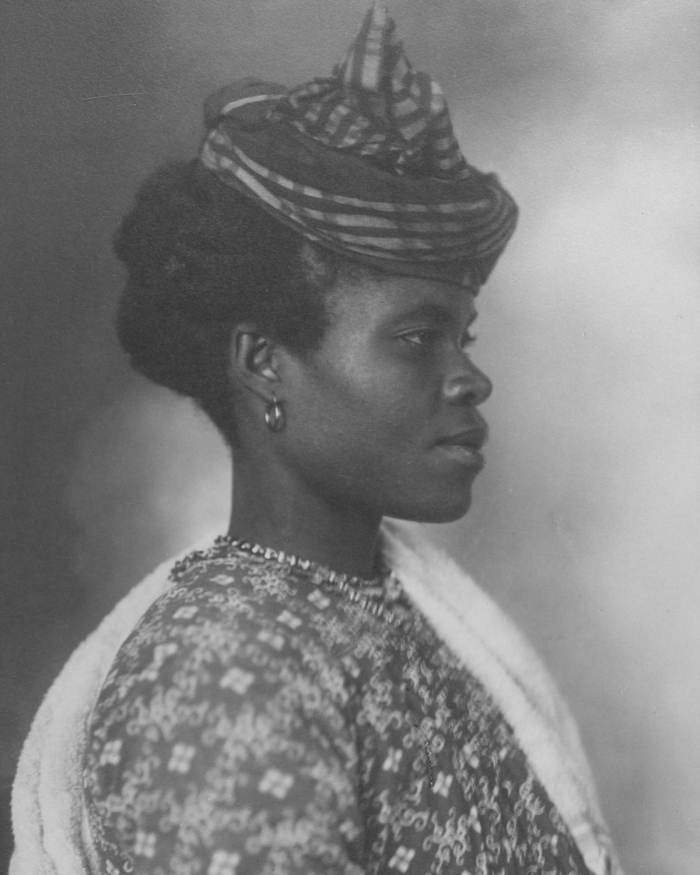 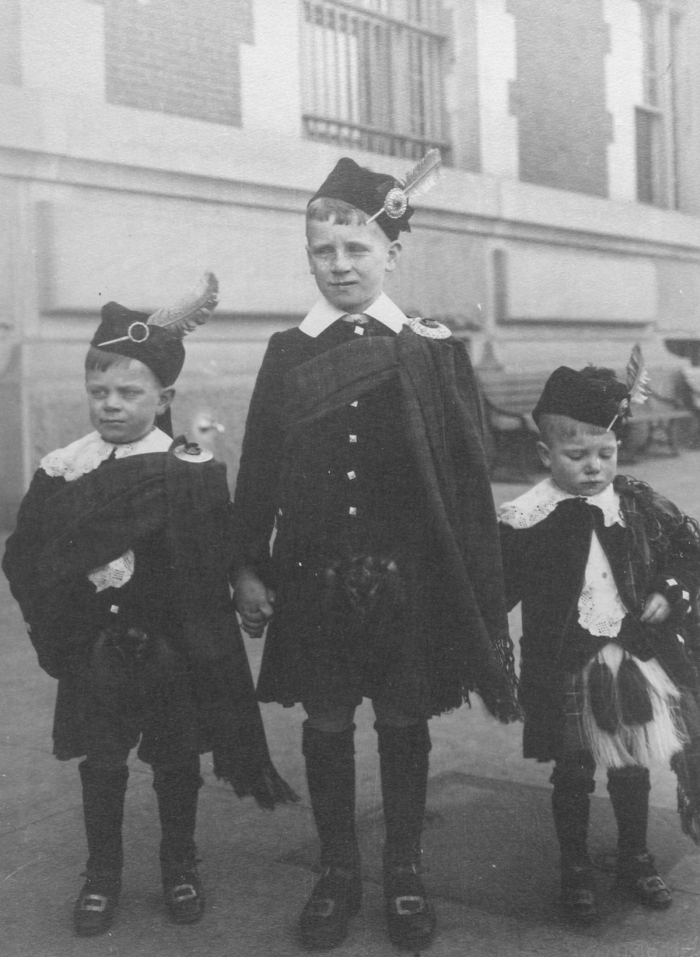 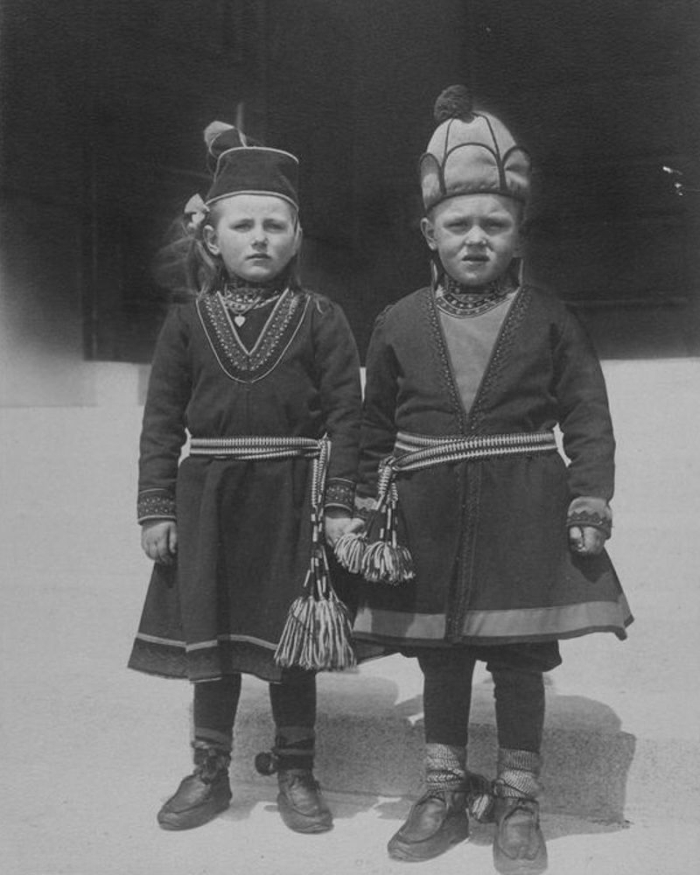 I wonder how many of these immigrants helped shape and change the growing America of the 20th century – the America which stood up for democracy and which joined in the fight against fascism. The ones who embraced the ideals enscribed on Lady Liberty and the opportunities offered by their new home, probably far more than most of those who today demand border walls and would cheerfully deny the rights and liberties of fellow citizens, ignore the rule of law and even the venerable constitution and bill of rights.

“Not like the brazen giant of Greek fame,
With conquering limbs astride from land to land;
Here at our sea-washed, sunset gates shall stand
A mighty woman with a torch, whose flame
Is the imprisoned lightning, and her name
Mother of Exiles. From her beacon-hand
Glows world-wide welcome; her mild eyes command
The air-bridged harbor that twin cities frame.
‘Keep, ancient lands, your storied pomp!” cries she
With silent lips. “Give me your tired, your poor,
Your huddled masses yearning to breathe free,
The wretched refuse of your teeming shore.
Send these, the homeless, tempest-tossed to me,
I lift my lamp beside the golden door!‘”

New Colossus, Emma Lazarus, enscribed on the tablet in the Statue of Liberty