What do a bunch of famous Brazilian street artists have in common with a historic Scottish castle? Well, they are painting graffiti all over it – at the invitation of the laird. Turns out Kelburn Castle, 35 miles west of Glasgow, was covered with a dodgy rendering a few decades back which is proving detrimental to the ancient stonework underneath it, so it will be coming off in the future. Meantime it provides an amazing temporary canvas for the Sao Paulo Crew to work their colourful designs on. Not often you see a historic castle being redecorated like this – its been on the Scottish news a lot in the last week or two and really made me smile. The month long project has an official site here with lots of pictures and some very cool time lapse videos of them working (when the Scottish weather doesn’t interrupt them). 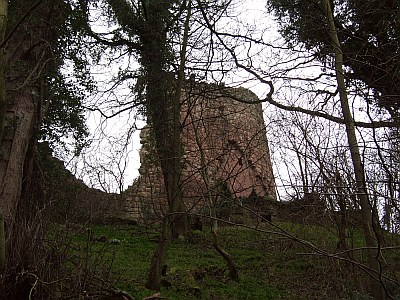 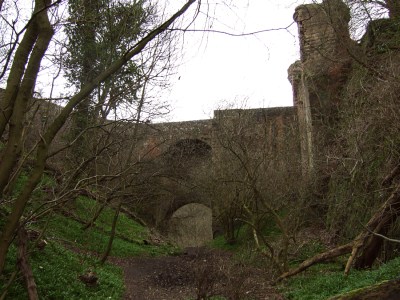 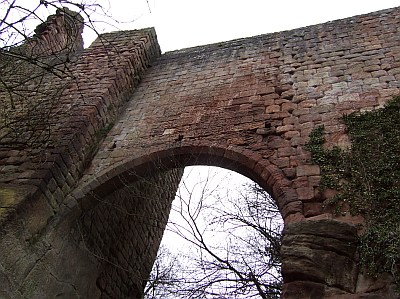 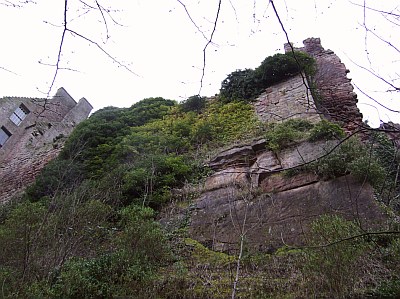 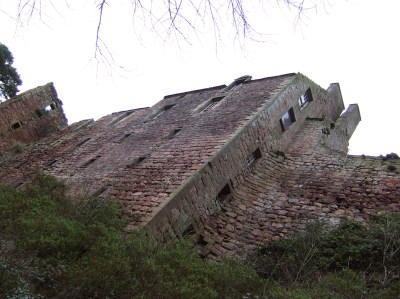 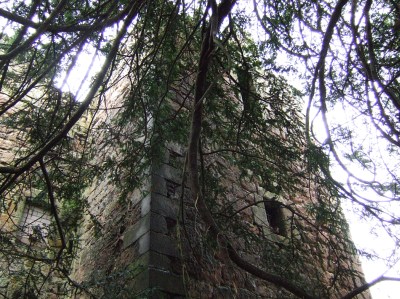 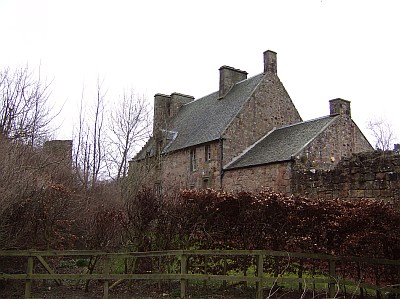 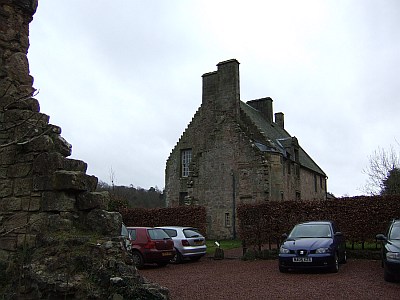 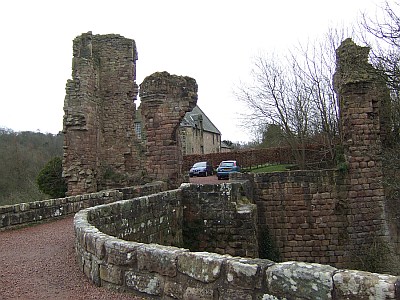 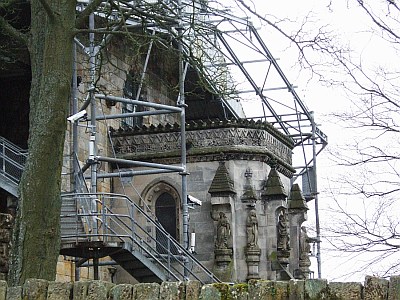 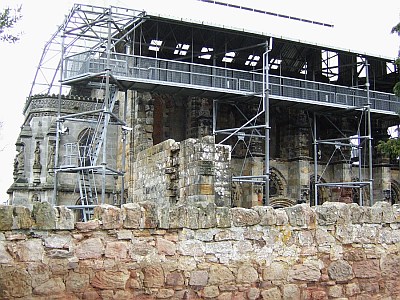 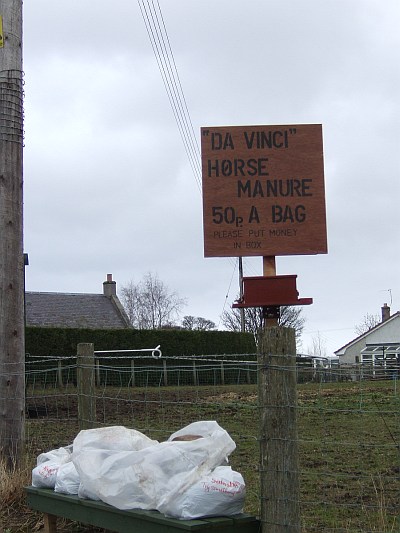