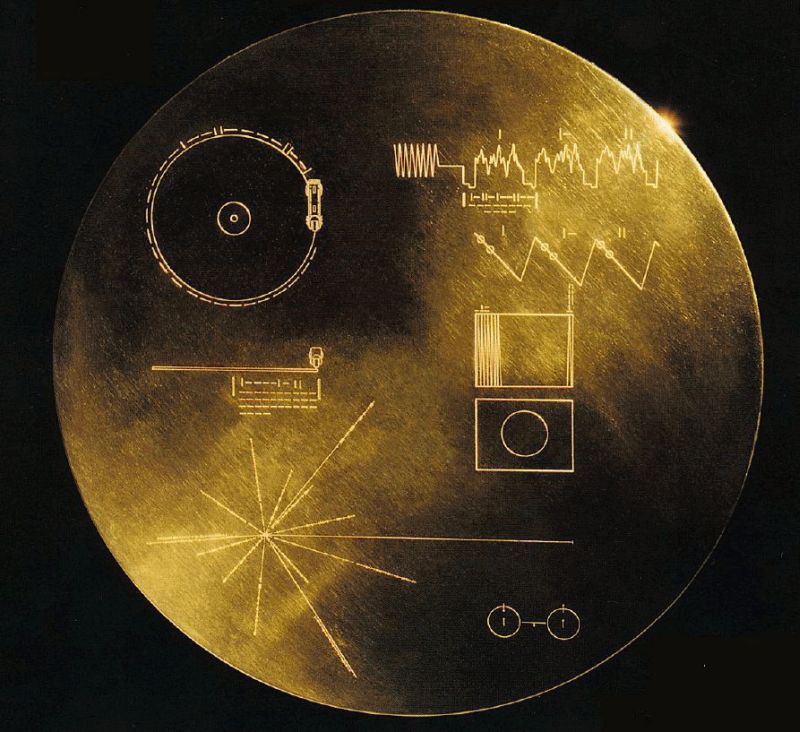 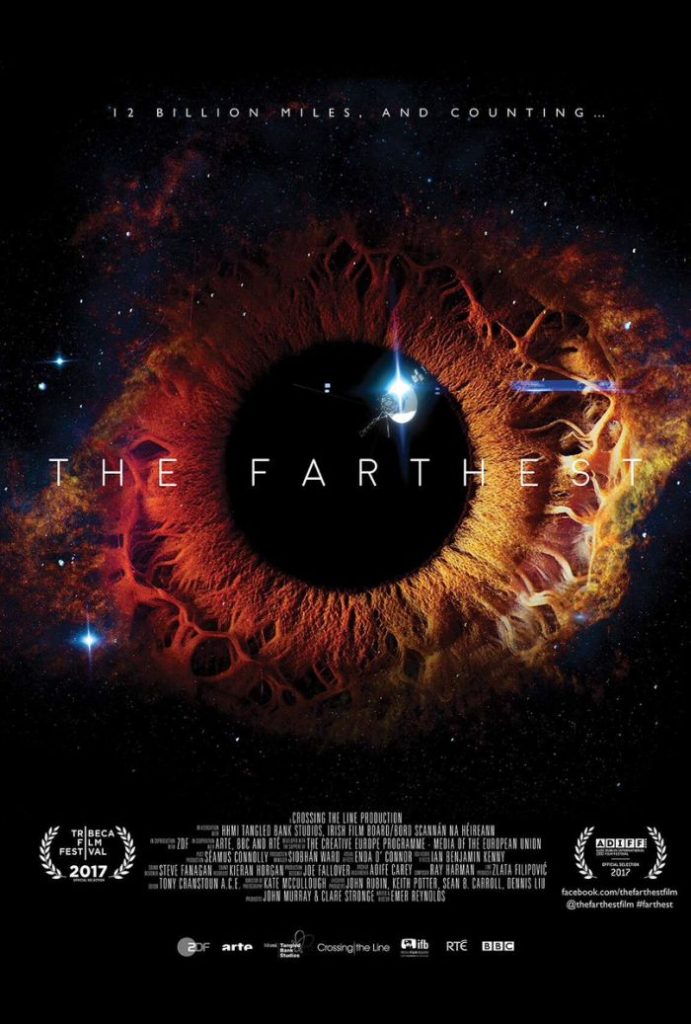 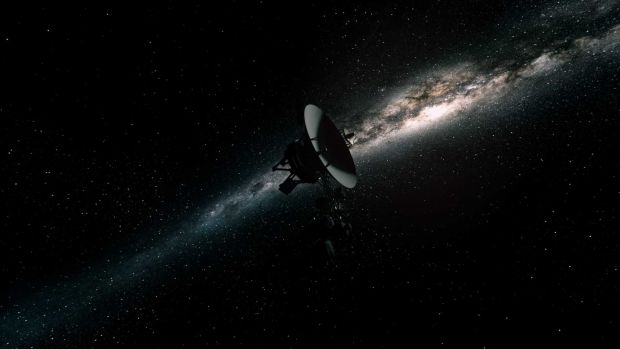 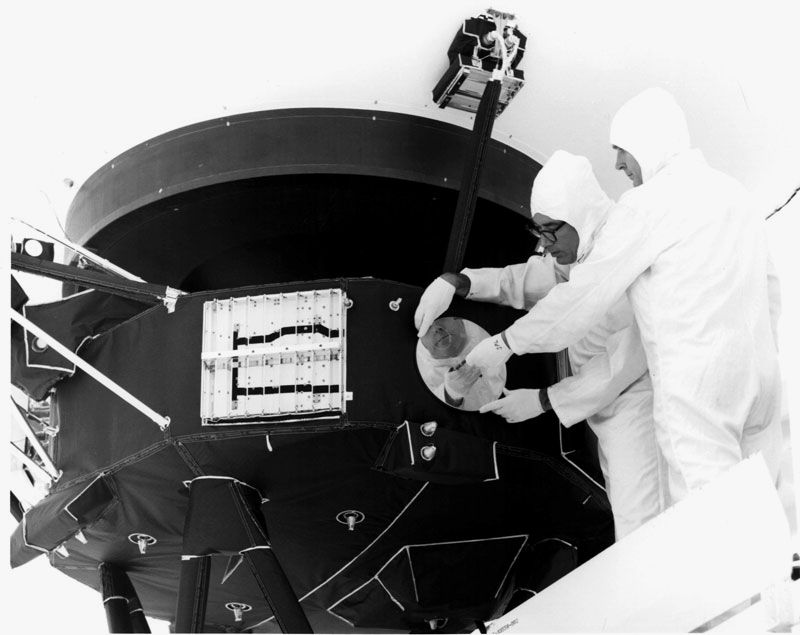 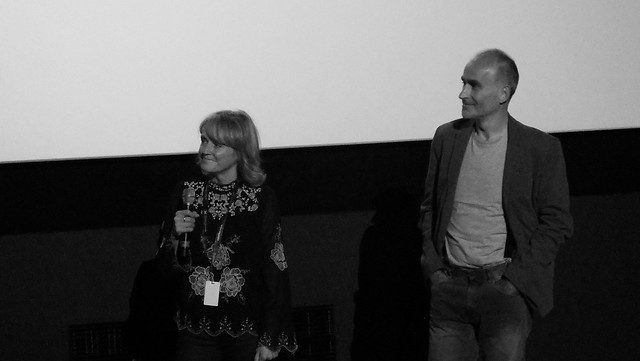 During the epic Voyager missions, after one of those innovative little mechanical explorers had finished with its primary mission to give us our most astonishing close up encounters with the most distant worlds in our solar system in a detail that Galileo and Copernicus could never have dreamed possible, it was re-tasked and reprogrammed to turn around to look back into our solar system from the cold, dark edge of our own little stellar neighbourhood. The late, great Carl Sagan was one of those who campaigned for this to happen – no small feat given the codes to reprogramme the distant probe would take hours to reach it even travelling at the light speed of radio waves, so far was it from home now, and there was no true scientific knowledge to be gained from this move.

Sagan, however, always understood that science has to appeal to both the heart as well as the head, emotion and intellect, and be able to make everyone grasp why it was important to us. The spacecraft was turned and took what is now known as the family portrait, a view of most of the planets in our solar system, a perspective no-one in the entire history of humanity had ever beheld before, a real “going where no-one had gone before” moment. In that family portrait is a pale, blue dot, not even an entire pixel in size – our world, the Earth. As Sagan put it, everything any of us has ever known, every person we have read of, every person who built a monument we’ve gazed at, everyone we have ever loved and all those who came before them, right back to the emergence of our ancestors out of ancient Africa’s cradle to start out human journey, every one of them, peasant and king alike, lived on that tiny dot. Joel Somerfield’s animation is very short but celebrates that moment, using the words of Sagan, a moment when emotion and science, heart and intellect, gave our species a new perspective on the majesty of creation and our own place in it, just a tiny mote floating in the glow of the sun, miniscule in astronomical terms, fragile, but never, ever unimportant, but a wonder in a sea of wonders, a haven of spectacularly diverse life. Our home.