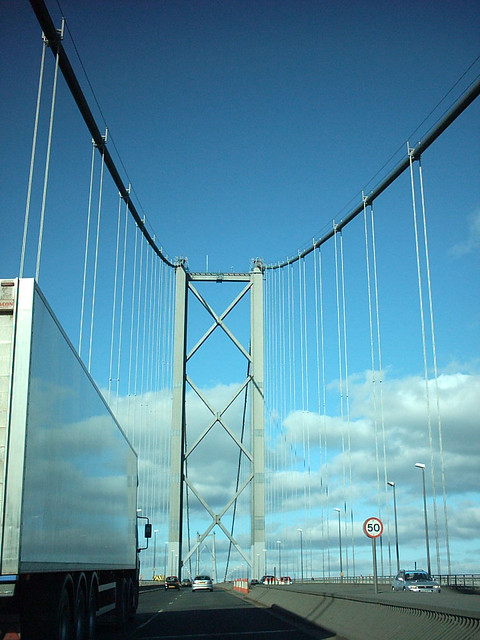 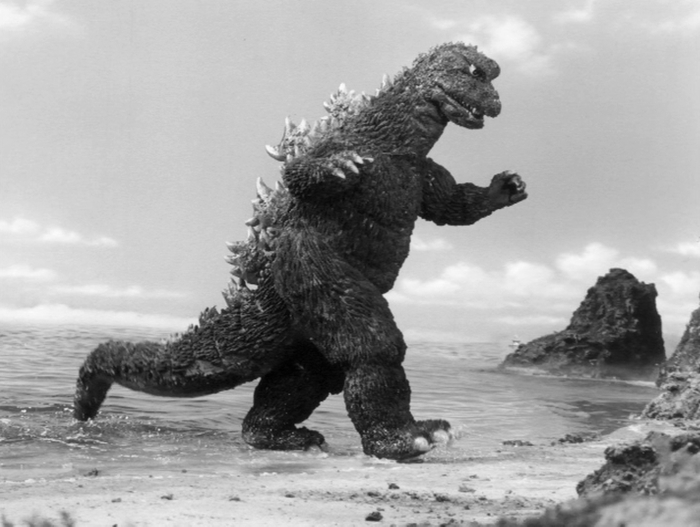 Just a brief experiment with me sticking the camera out the window to capture crossing the Forth Road Bridge – even on a warm day my hands were chilled to the bone by the time we got across because of the wind and the slipstream, but it seems to have worked reasonably well so probably worth it. The much more impressive Forth Rail Bridge (often simply referred to as ‘the Bridge’ because it is so iconic) is off to the side, a fantastic piece of Victorian over-engineering.