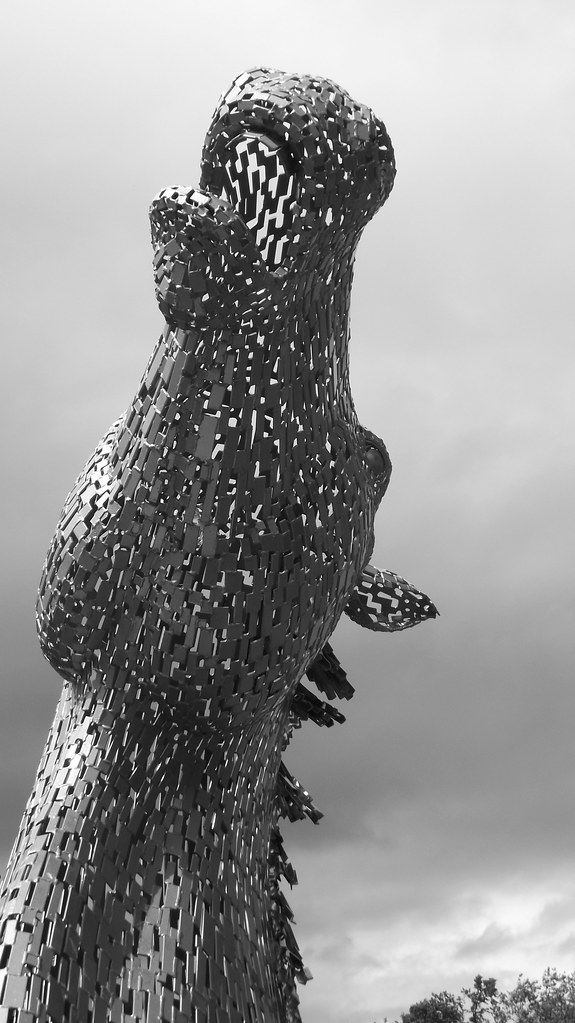 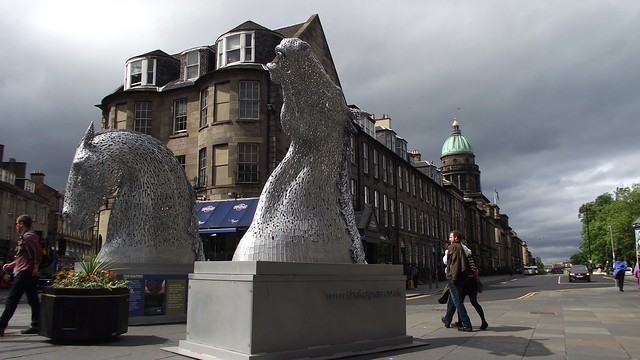 I’ve drunk in the pub above this bistro (Teuchtars in the West End) but never eaten in it, but I love the colours the sign makes on the wall: