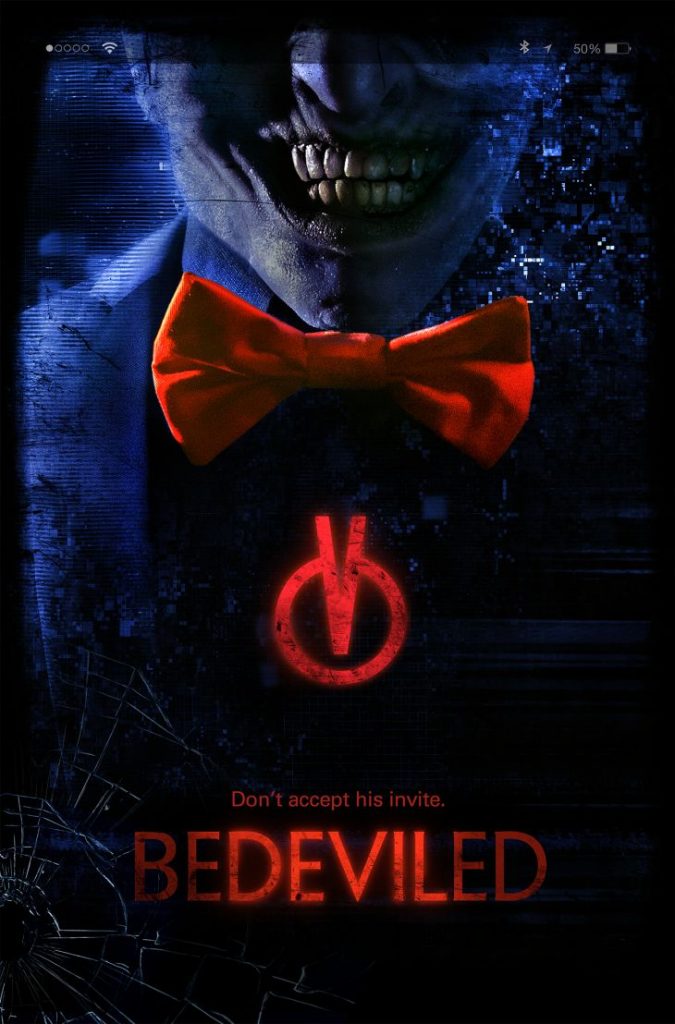 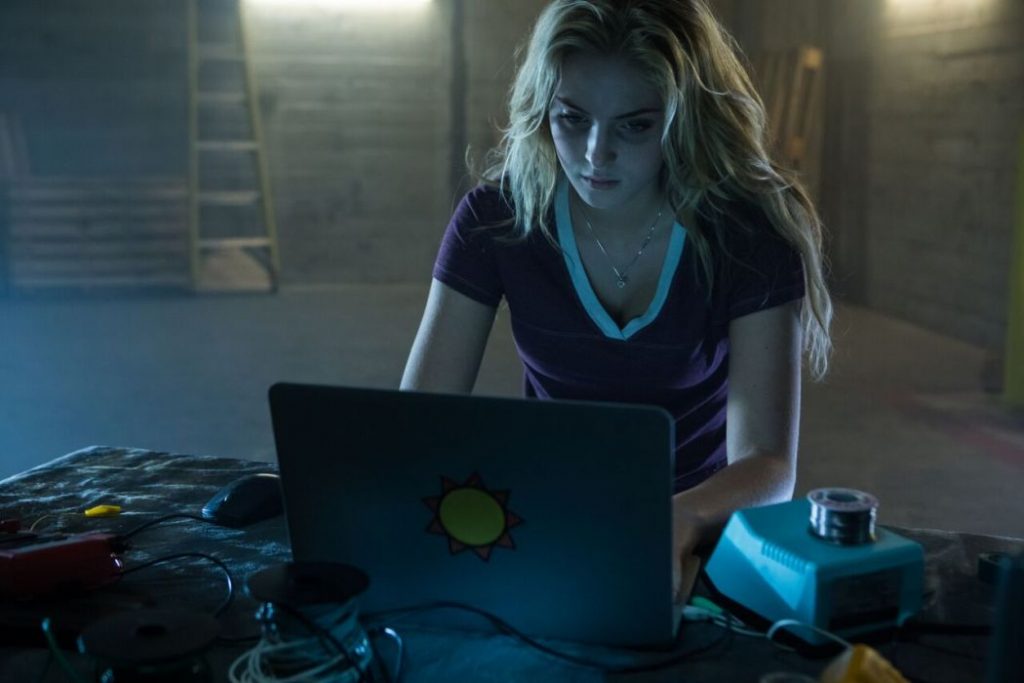 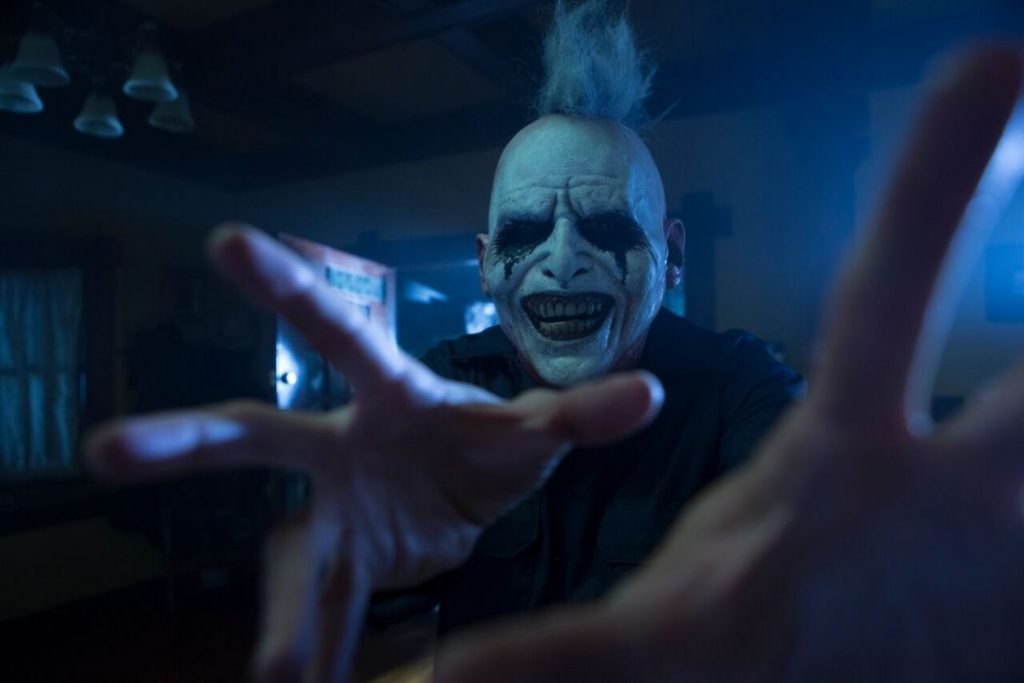 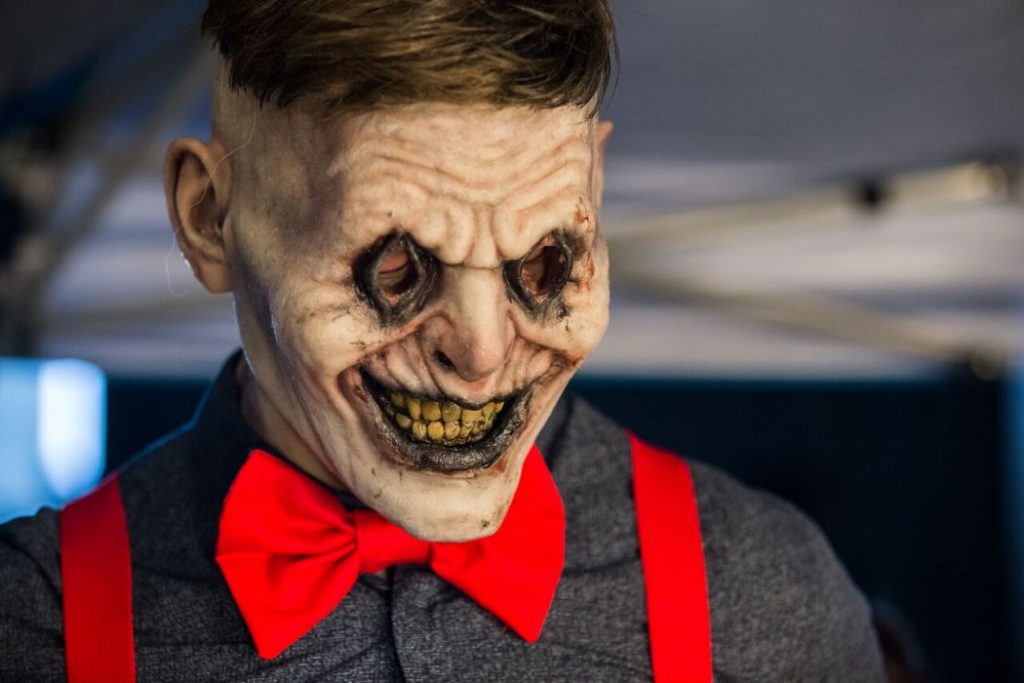 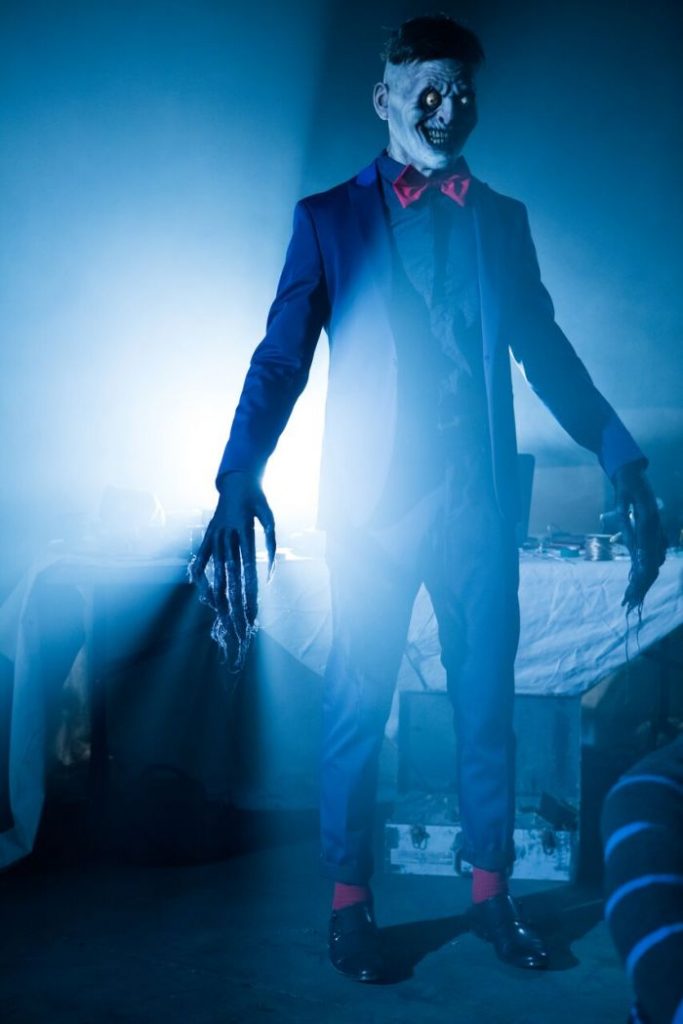 Leo Resnes Chatter is a short but highly effective wee thriller/horror. While it isn’t the first time I’ve seen live streaming websites used as a device in a horror/crime tale (seem to recall Millennium made good use of website muders/abductions a number of years ago), Chatter scores highly for taking a now everyday medium – online, real-time chat – that so many have in their homes and using it as a portal to some unspecified threat, all in a few, brief minutes, bringing terror right into the home.

Chatter from Espen Gjelsten on Vimeo.