I didn’t know there was a film about Neil Armstrong coming until I saw the trailer for First Man today. Ryan Gosling is playing my boyhood hero Armstrong, and I can see him being a good fit: Neil was famously cool, calm, quiet, even when almost out of fuel hovering over the surface of the Moon, and Gosling really has a quality of quiet and stillness. First Man is due out in the autumn. 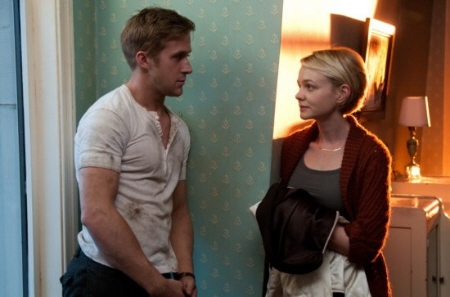