Crossing North Bridge (which spans the deep valley between Edinburgh’s Old Town and the Georgian-era New Town) a few nights ago I noticed that the Castle was illuminated in this deep red shade – as it turned out it was to mark the annual Poppy Appeal leading up to Armistice Day and Remembrance Sunday, although given it was the week leading to Halloween the colour scheme worked quite well for that too… I was going from work to my book group, so didn’t have the tripod with me, so improvised, setting up a long exposure on the camera, setting the timer then sitting the camera on the parapet of the bridge. Not ideal – it is angled and with double decker buses rumbling over it frequently it vibrates, not what you want when trying to take a long exposure night shot, took three or four but only this one came out reasonably (click to see larger versions on my Flickr): 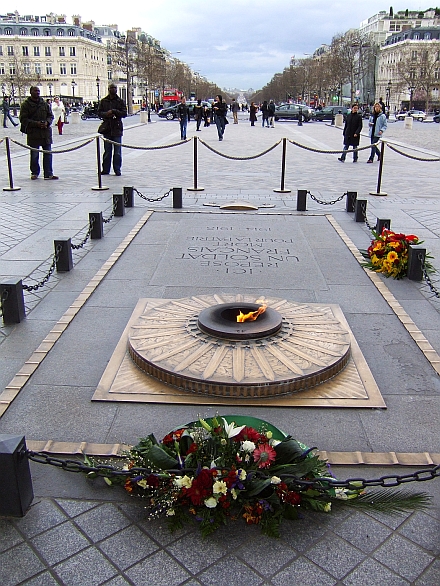