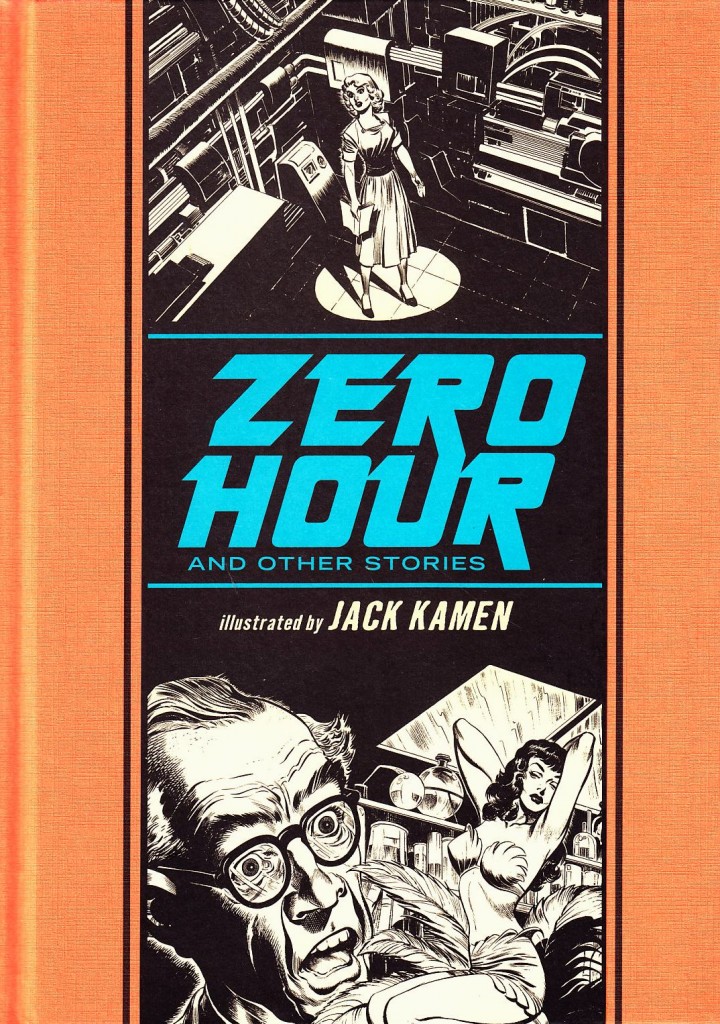 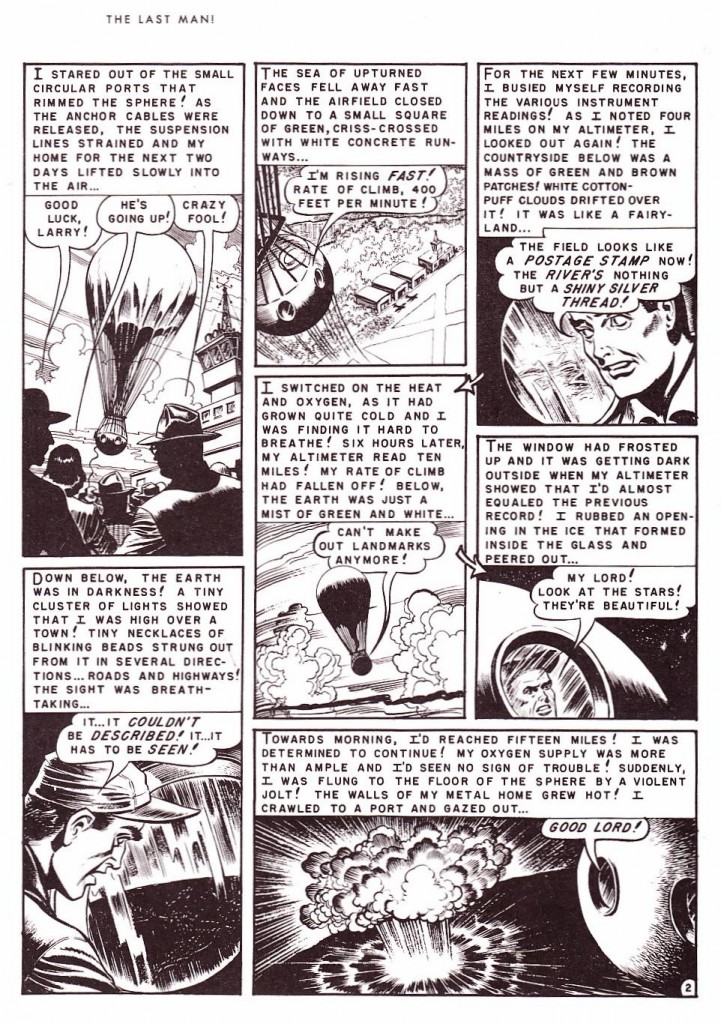 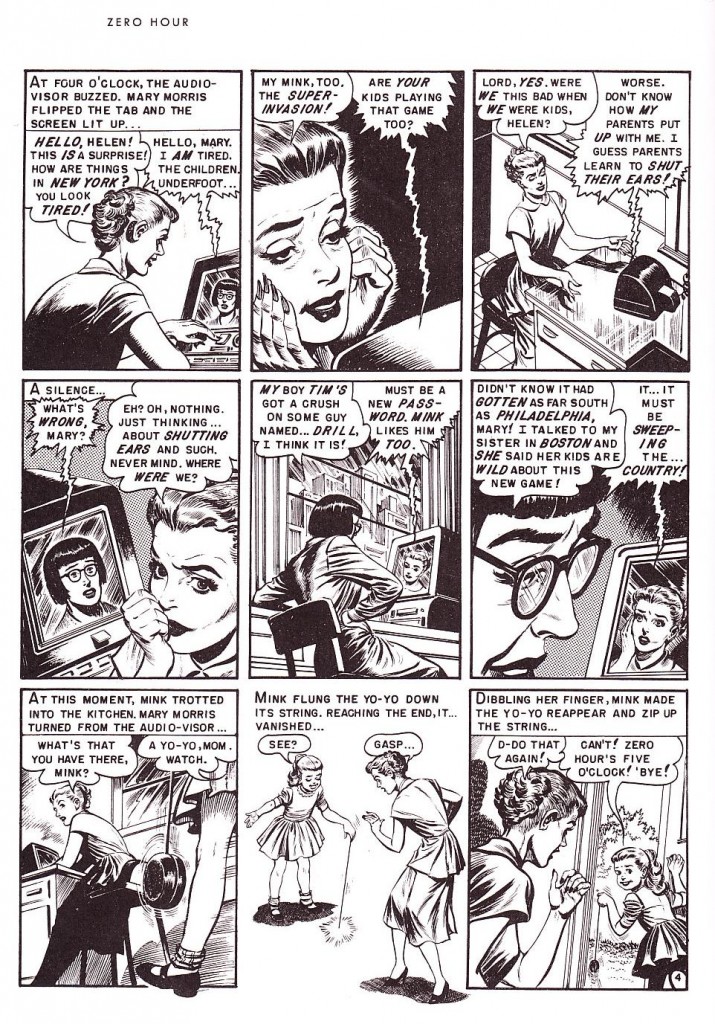 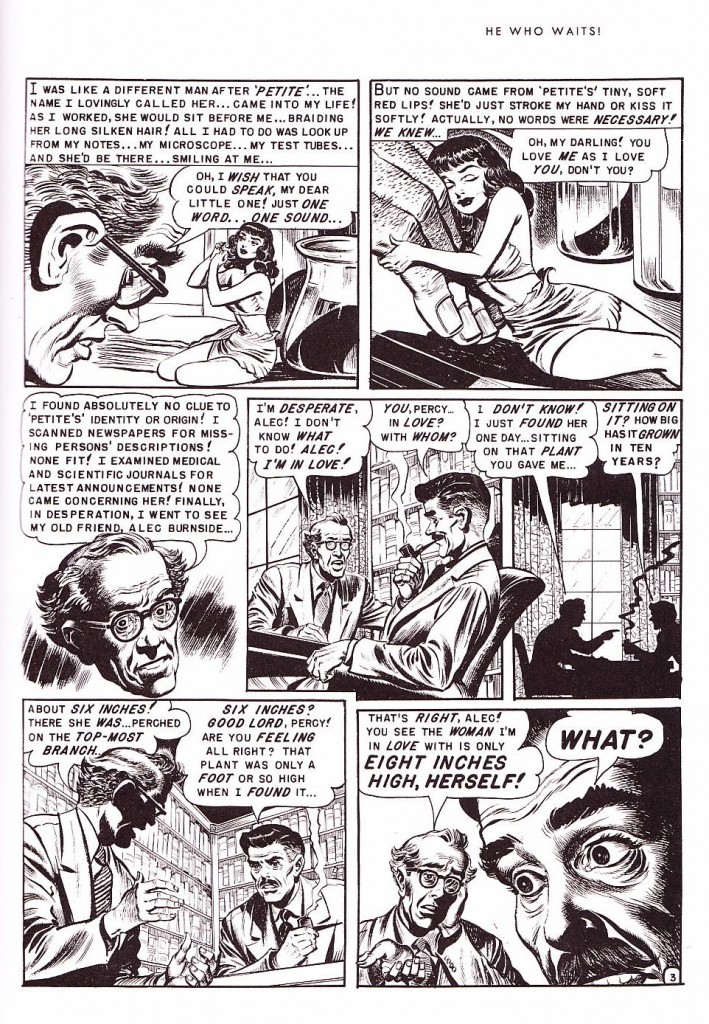 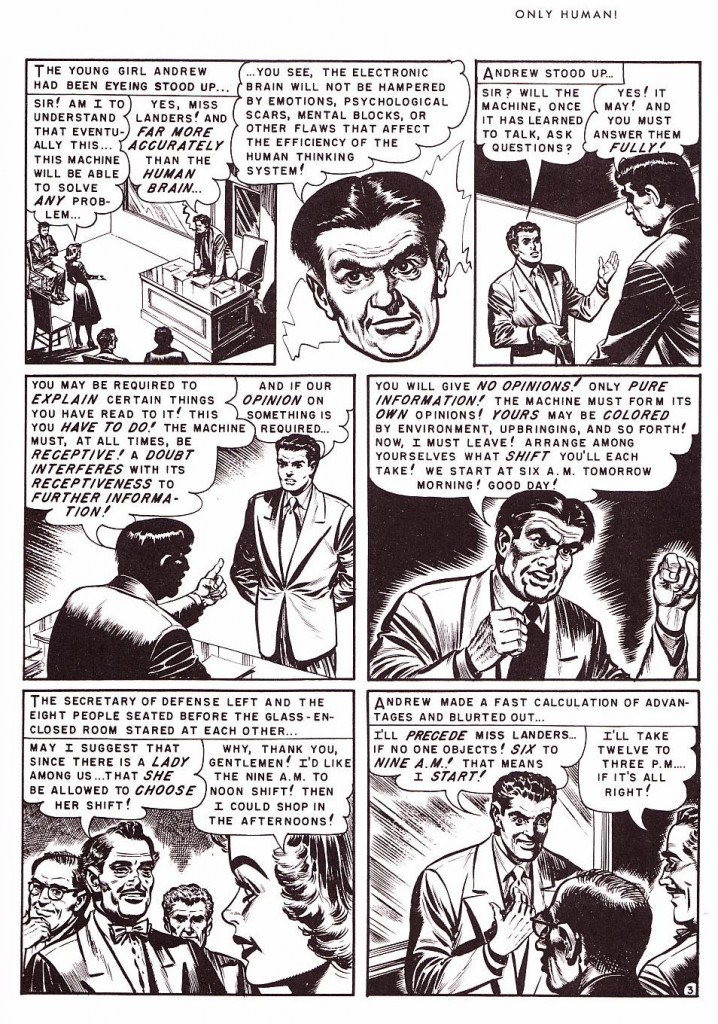 I find it highly amusing (in a bitter and dark way) that the same Muslim countries making vociferous complaints against the shagwit bigot preacher Terry Jones and his frankly stupid idea of burning a Qur’an are exclaiming loudly how it is insulting, provocative, derogatory and disrespectful of their culture (which it is) while showing their displeasure by doing what they usually do and burning flags and effigies. Do they see the irony in this? Does it percolate into their equally bigoted minds that perhaps they infuriate other cultures by mass burnings of national flags and effigies of people they’ve been told to hate? Nope, they don’t because like most such idiots (of any type, creed or any other affiliation) they only ever see the other people doing bad things, not them, oh no.

Meanwhile I read that in Edinburgh a group demonstrated outside the US consulate. Now I can understand they are not happy, but I wondered what they thought would be achieved by demonstrating outside the US building? I mean this isn’t an action taken by the US government; in fact government officials have gone out of their way to condemn the 9-11 anniversary book burning as a stupid and disgraceful act and also tried to appeal to the reverend on patriotic grounds, pointing out that his ill advised actions could lead to a groundswell in attacks against US forces overseas. To no avail. So what did the group protesting outside the consulate here expect? “We have asked the American government to arrest this man, he is causing anti-Muslim hatred and I cannot believe nothing has been done,” commented one of the organisers, Mohammed Asif.

Er, what? Rev Jones is clearly a bigot and intent on provoking more relgious hatred and, let’s be honest, anyone who burns books (religious or any other kind) is a barbarian of the first order in my opinion, but while what he’s planning may make him an uncivilised hate-monger he’s not doing anything illegal and he is free to express himself, even if he expresses himself as a totally bigoted arsebag. Guess what, that means you can’t gag him by arresting him. I despise what he is doing but calling for him to be arrested because you dislike his (legal if distasteful) actions is ridiculous – especially coming from a group who have just enjoyed using the freedom of speech of a Western country to stage a peaceful demonstration but seem to think it is okay to ignore someone they disagree with’s rights to freedom of speech and demand their arrest to shut them up. Not an unusual state of affairs when it comes to religious protestors of any type – witness the Christian ones here over the years who demand stage shows or films they dislike are banned or performers or writers arrested, happily invoking the rights to freedom of thought and belief for themselves while finding it so easy to demand its removal from others. Religion. Should be a law against it.

Meanwhile I can’t help but notice that no-one, be it on this militant fuckwit American church side or the usual flag burning Muslim countries side,  has commented on the worst aspect of this whole proposed book burning – I mean, just what is that going to do for their carbon footprint, eh?

I’m thinking the few remaining, book reading, civilised people should have a counter demonstration against both side and wave some oversized copies of Ray Bradbury’s Fahrenheit 451 at these numpties.

Update: as I was posting this news appeared on the BBC that Jones may be calling off his barbaric book burning, although even if he has he’s managed to stir up even more anger and hatred just with the plan of it, not that it takes much to stir up some groups…

Love this very rude but very funny (and very NSFW) pop video by Rachel Bloom paying rather sexy homage to the great Ray Bradbury and a bit of book humping. Very naughty, but then what do you expect from a song by a huge-chested singer with a title like “Fuck Me, Ray Bradbury”? Some good use of Ray’s book titles in the lyrics, bet he never expected them to be used in quite this manner, although I daresay the late Philip Jose Farmer would have loved someone to do this with his books. (via Christopher Cooksey on Facebook):