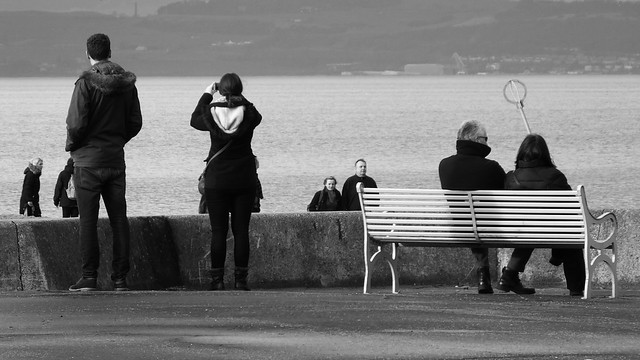 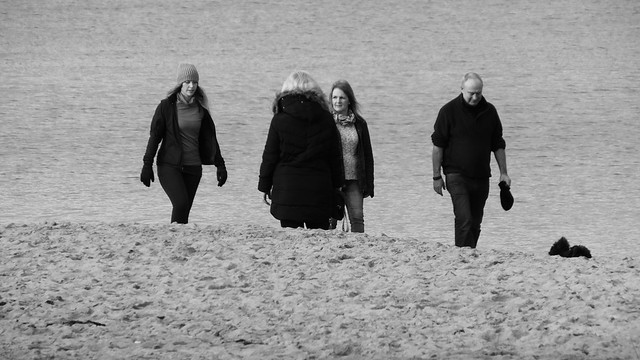 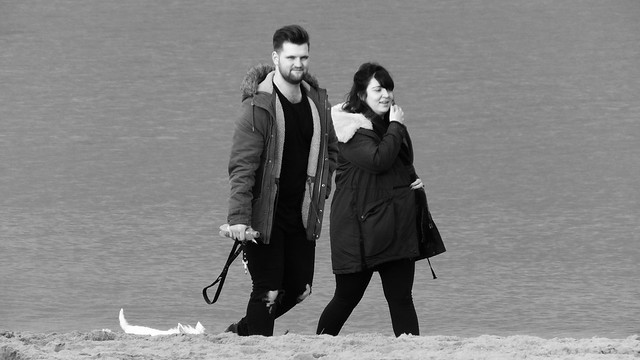 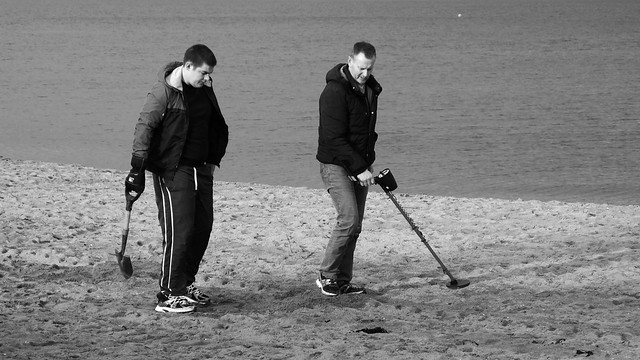 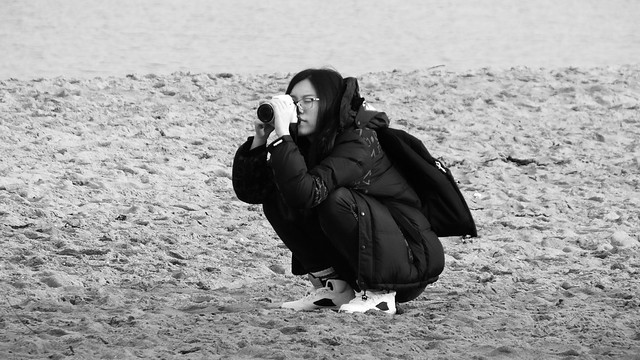 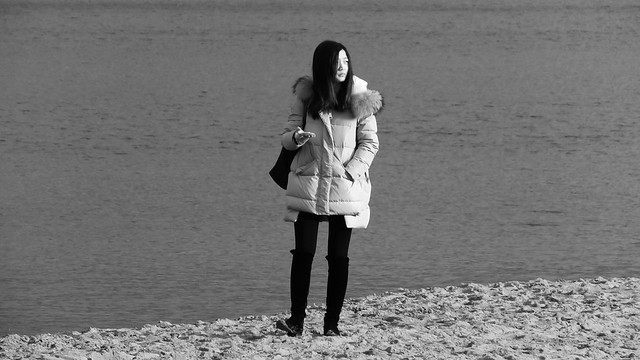 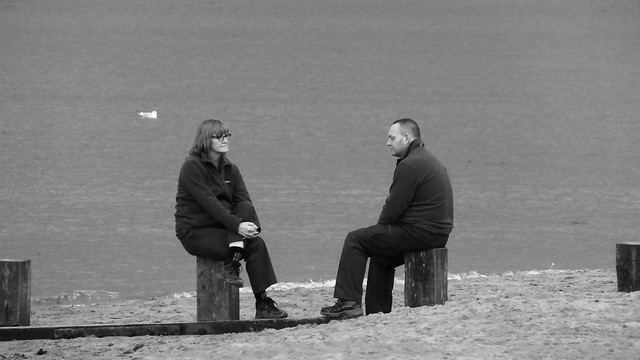 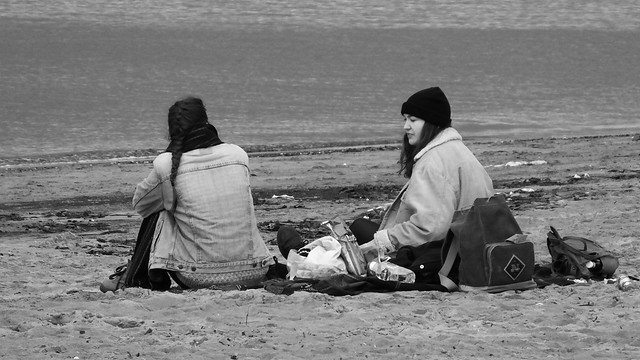 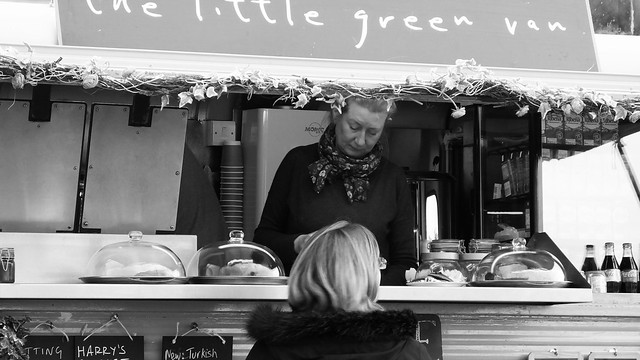 Walking along the promenade at Portobello, Edinburgh’s seafront, just after sunset, the owner of the Little Green Van was closing up his food and drink stall for the day. I didn’t have the tripod with me as I thought we’d be home before dark, so improvised, sat the camera on the seawall, set the timer on a long exposure and was pretty pleased with the results – not bad considering it was an improvised night shot