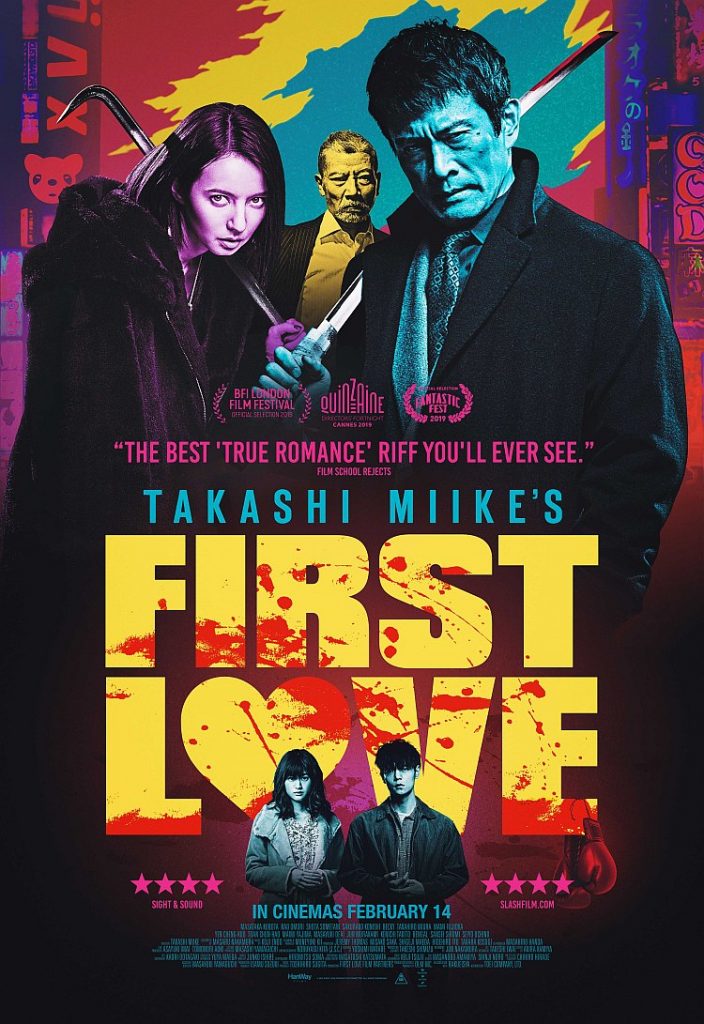 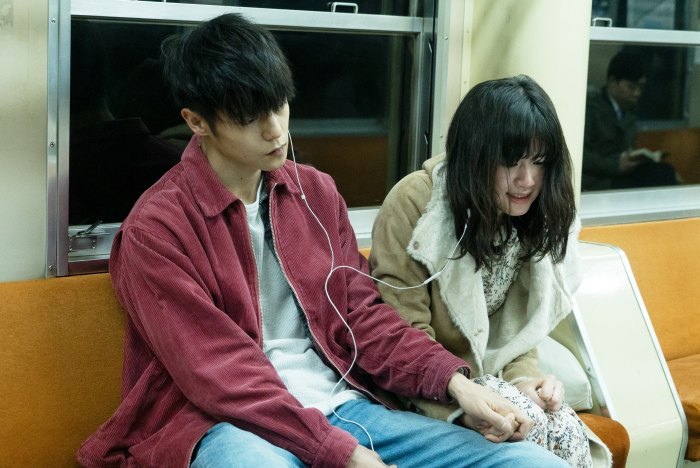 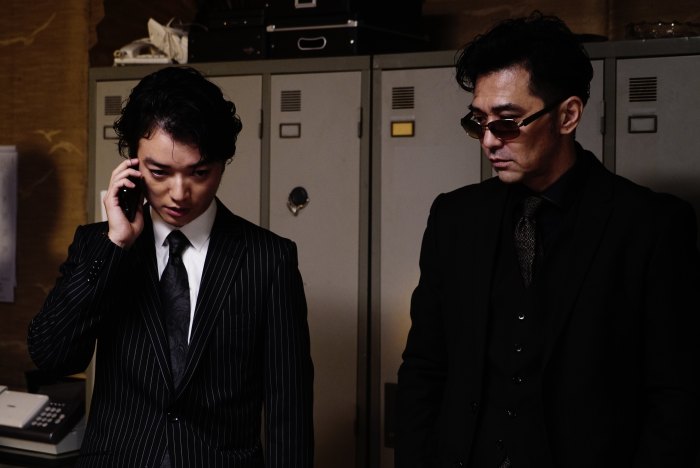 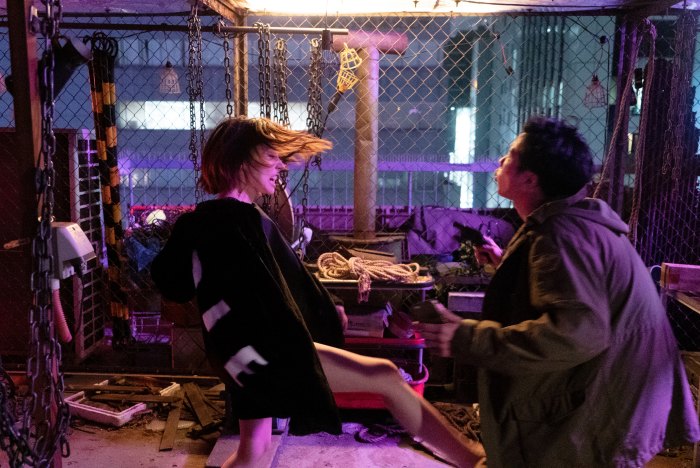 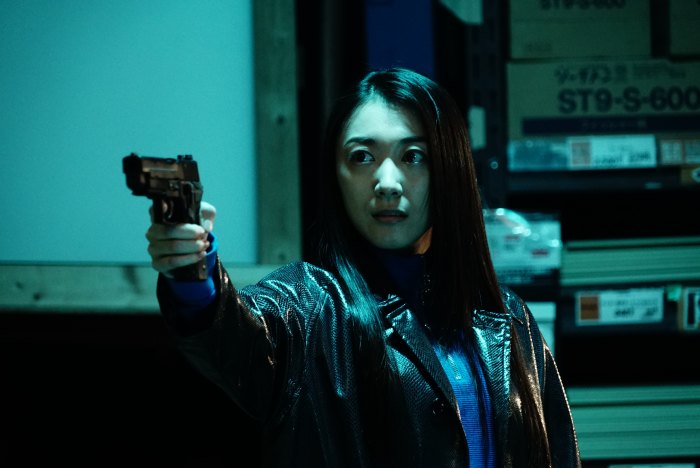 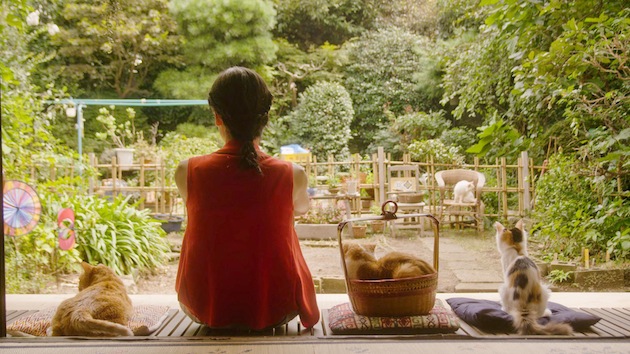 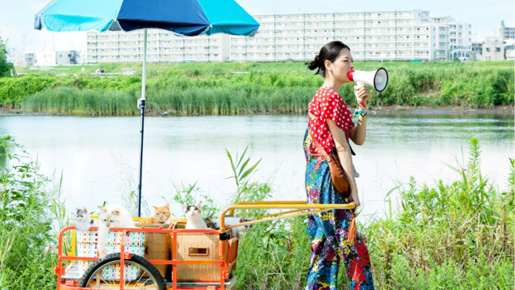 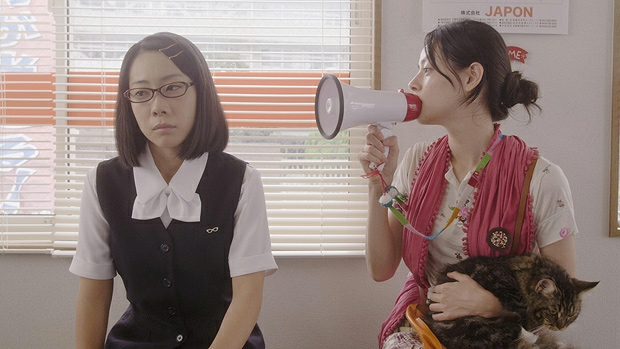 I noticed a spike in one of my photos from this summer’s Edinburgh Fringe this week and wondered why: Turned out it was being linked to from several websites, including this Japanese one. I’ve seen my pics borrowed numerous times on other sites – including, rather pleasingly, the New Yorker book blog at one point – but I think this is the first time (that I know of anyway) that I’ve been used on a Japanese site. Truly I am a cosmopolitan chap.