Back in June I was delighted to both attend and also take part in the very first Cymera Festival of literary science fiction, fantasy, YA and Horror here in Edinburgh, at the Pleasance (here’s my report and, of course, photos). It went amazingly well, especially for a first time outing (huge kudos to Anne and the other organisers and volunteers),I caught many panels with a wide variety of authors, some new to me, some old friends I’ve known years, and had the pleasure of chairing a talk with Ken MacLeod, Gareth Powell and Adrian Tchaikovsky about their books.

I’ve known that a second Cymera was being planned for June 2020, and now the festival has started its Crowdfunder appeal. I’ve already backed it as I did last year (which also gets me the weekend pass so I can come and go to any and all events through the whole festival, a bargain and dibs on booking which events I want to catch). If you enjoy good science fiction, fantasy, YA and horror literature then this is an event I highly recommend, and unlike many SF cons I have been to, it is in a nice venue in the city centre, not some out-of-town hotel. The Crowdfunder page is here, and there is a short promotional video (warning, the video does include a little bit of me!): 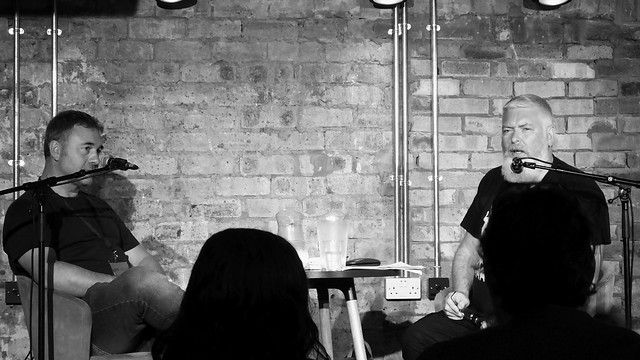 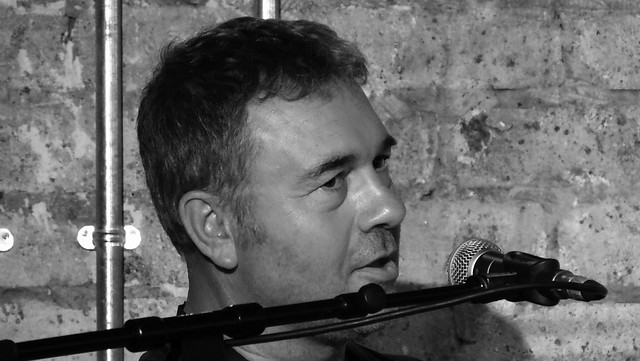 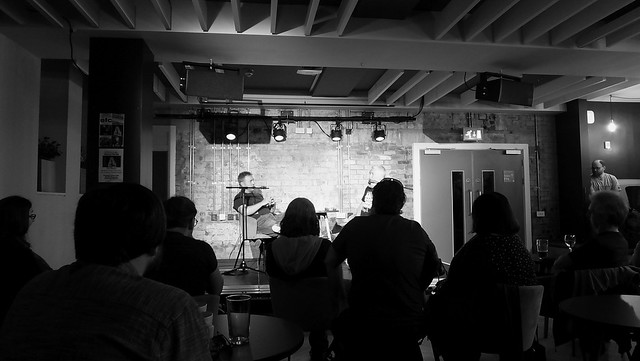 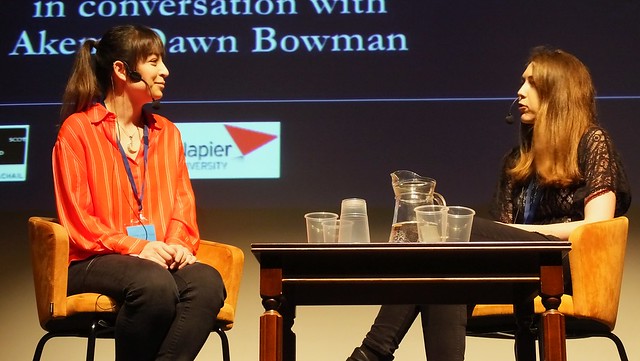 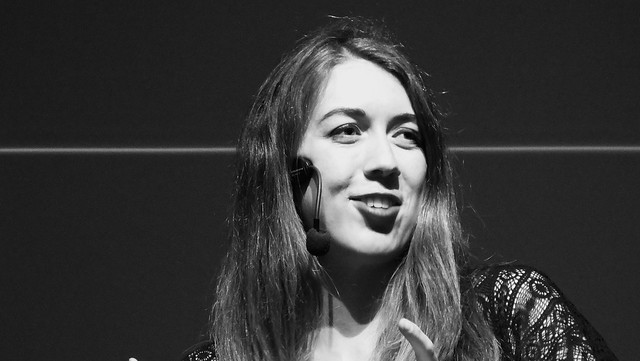 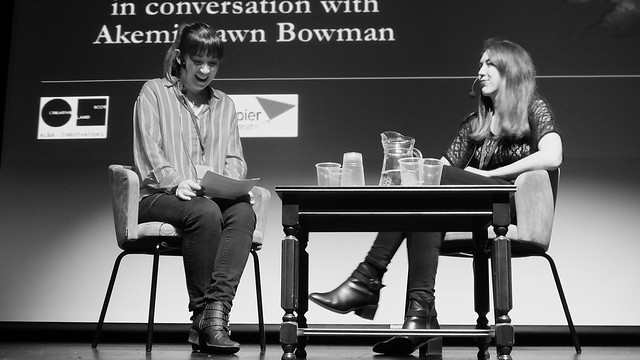 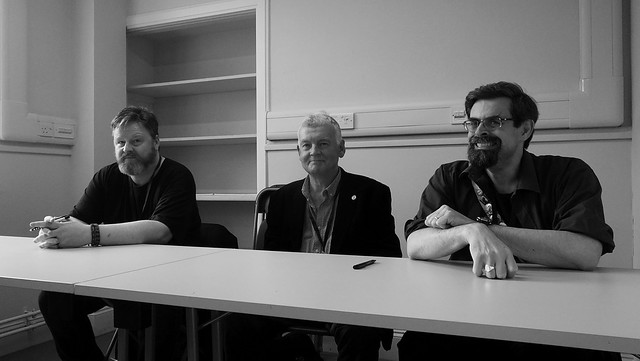 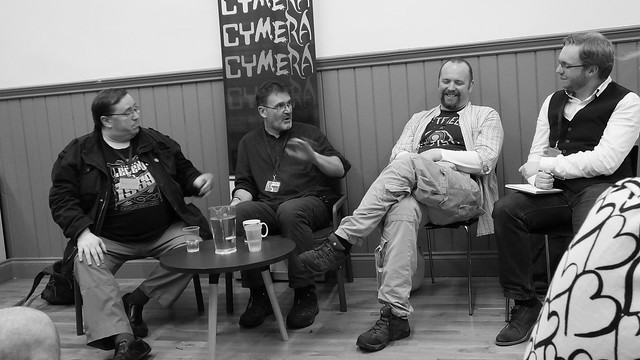 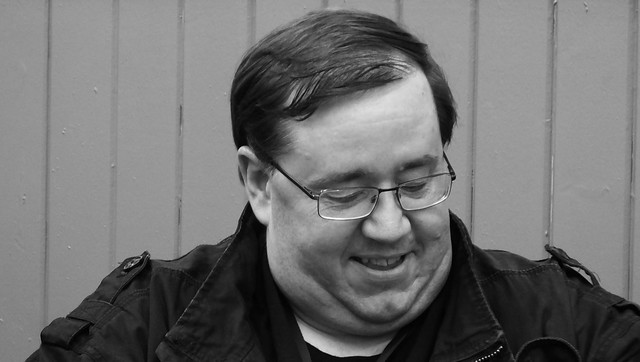 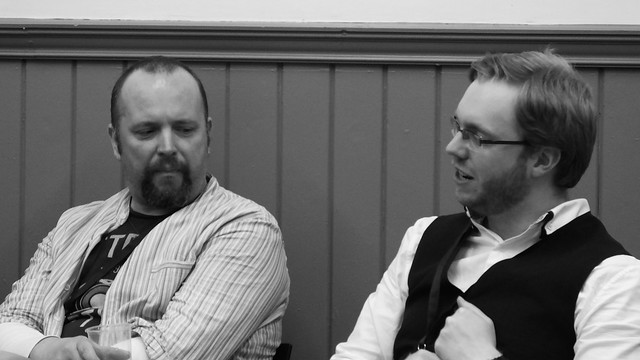 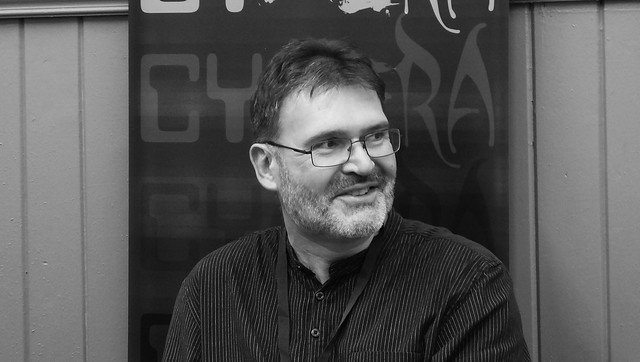 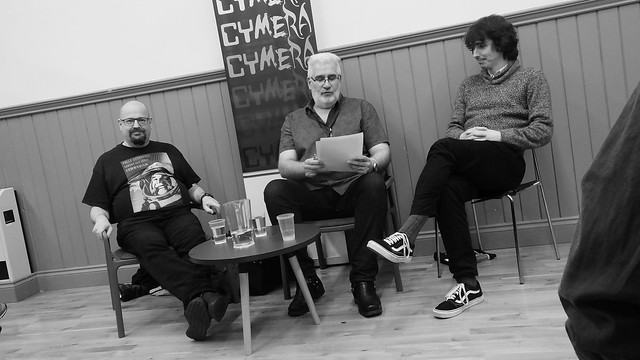 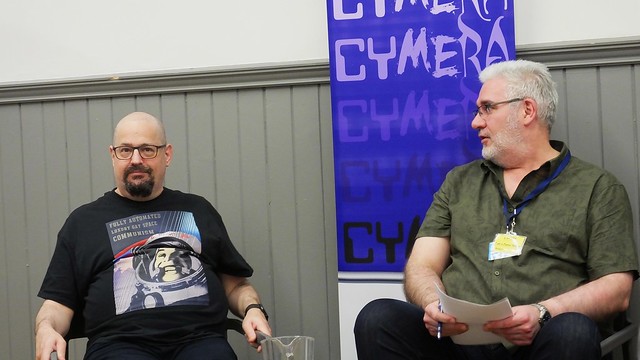 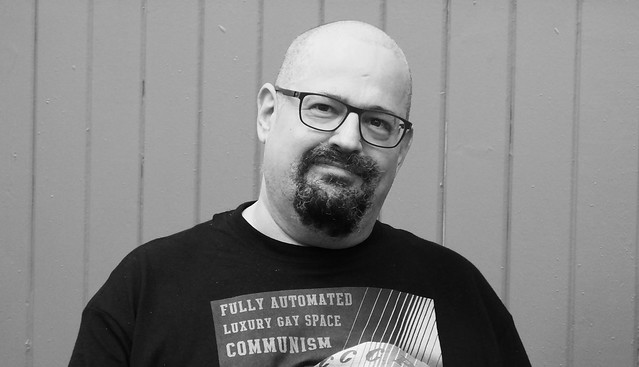 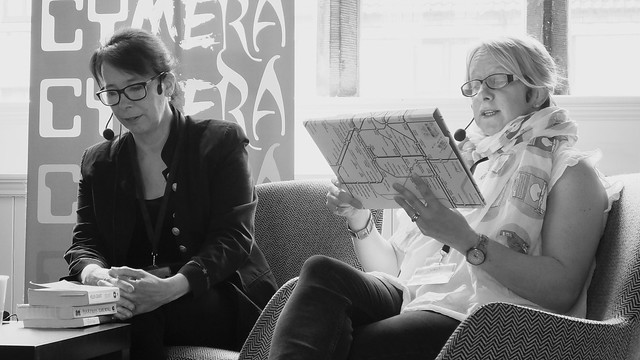 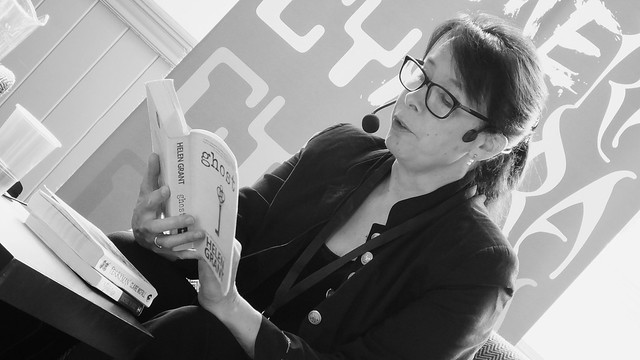 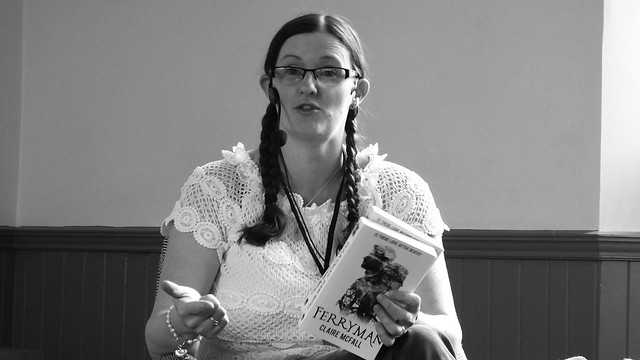 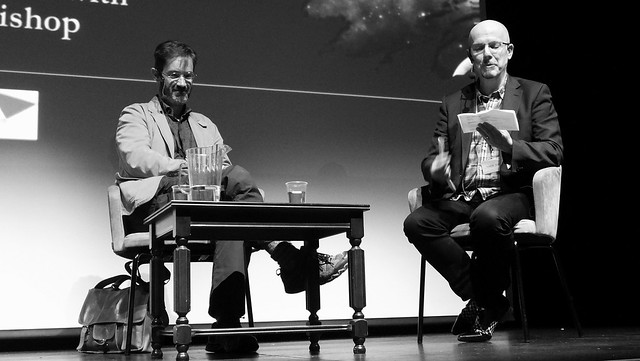 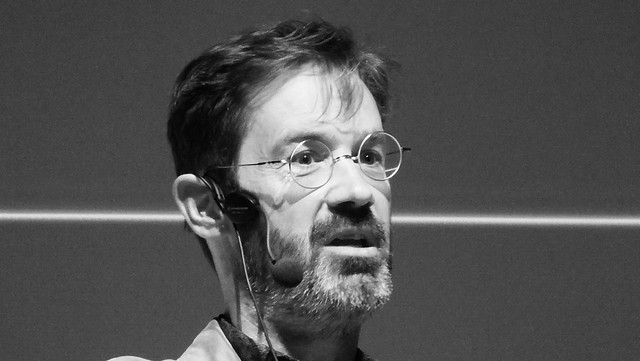 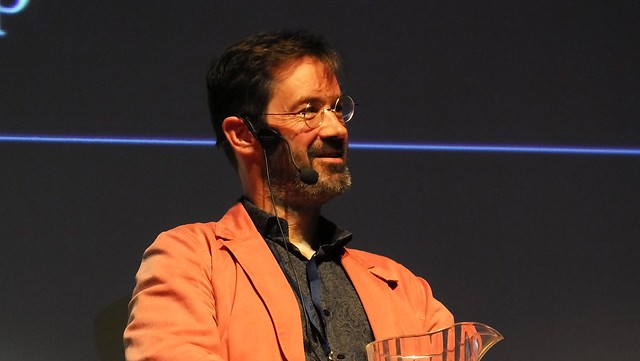 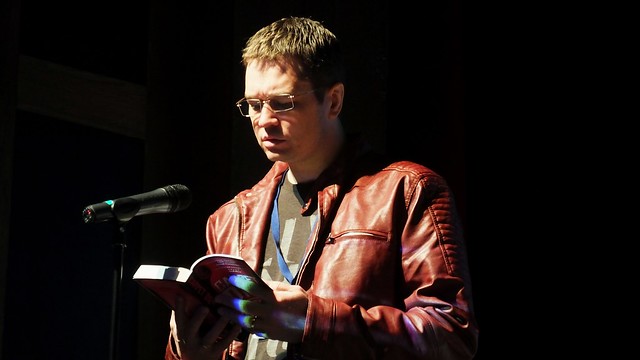 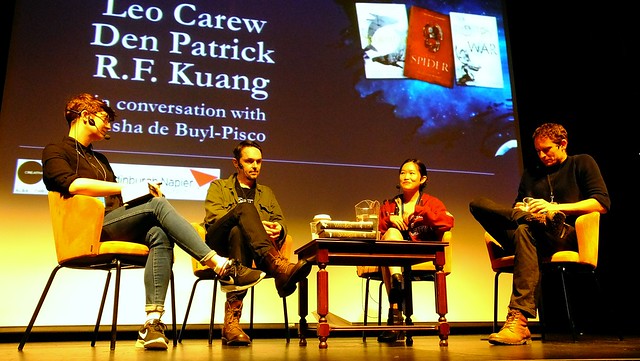 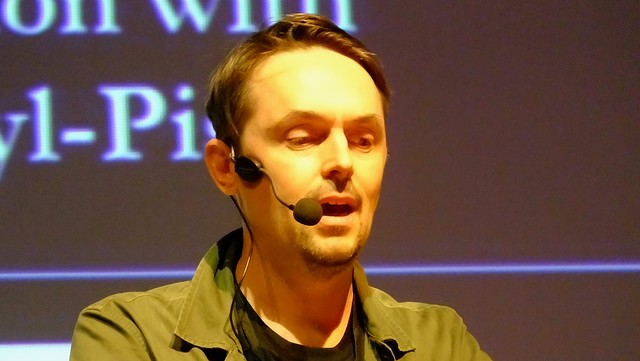 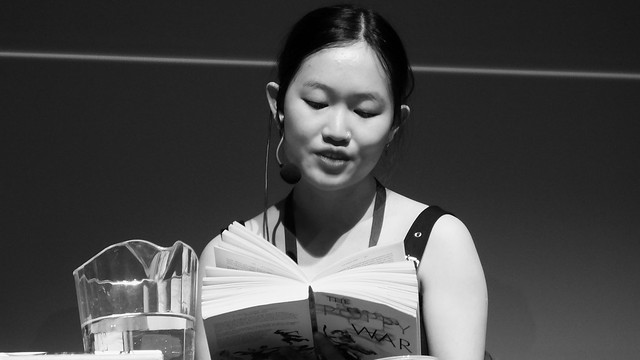 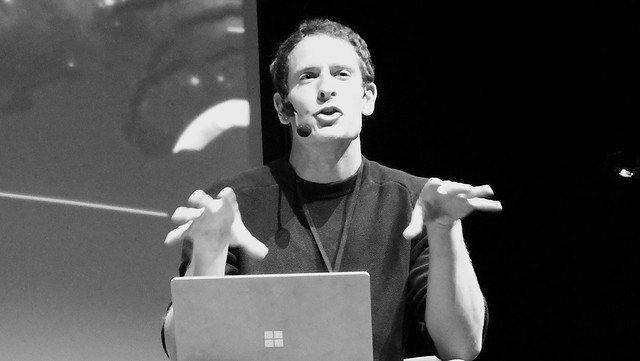 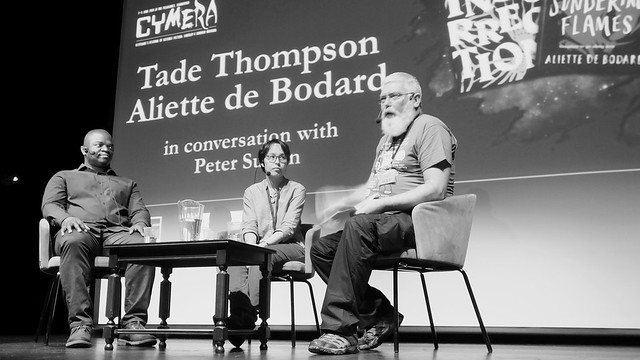 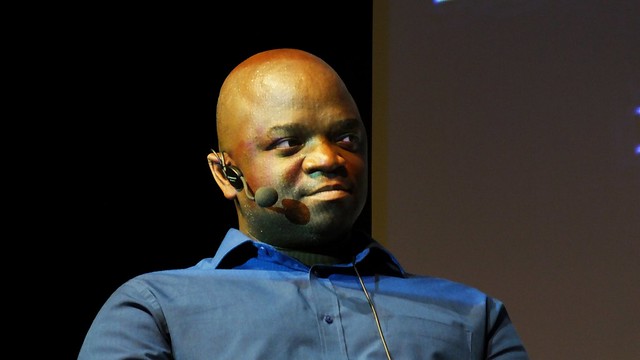 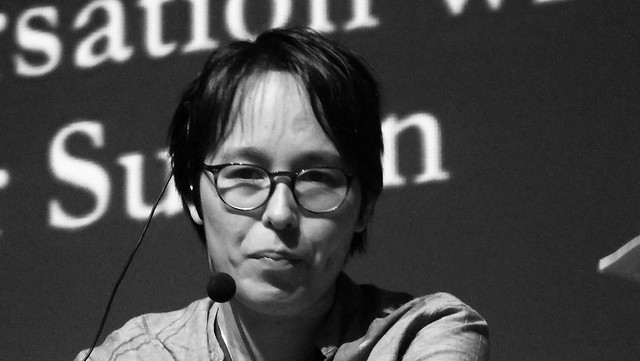 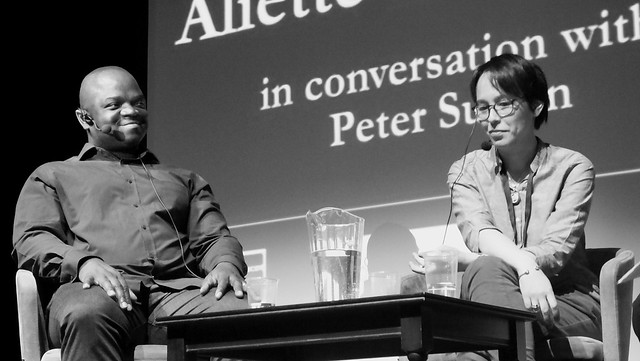 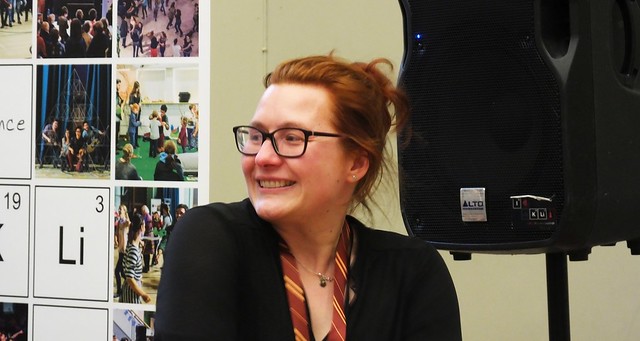