Edinburgh is buzzing tonight – Yes and No campaigners out, all seem to be in an almost carnival mood, and our ancient capital is also awash with massed media from all over the world and in addition to many flags – mostly Union flags for the No and Saltires for Yes – there is a sprinkling of foreign flags, notably Catalonian flags and many from Catalonia are here tonight, exuberant, watching closely, offering support and wondering if they will get their much-desired chance for a proper referendum that would decide if they stay or depart from Spain.

In front of Saint Giles Cathedral tonight, appropriately enough in Parliament Square, close to where the original Scottish parliament met before the Act of Union in 1707, the flags of Catalonia and Scotland re-created in coloured glass and fluttering candles. Turnout for the vote is huge, reports say, polling stations now closed as I write, the counting begins, by tomorrow we will know the outcome.

Even the world-famous Greyfriar’s Bobby statue has had a makeover, with a natty new doggy coat in tartan all dressed up for the Independence Referendum! 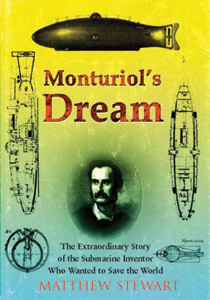