Autumn in Scotland, and that means berries among the hedgerows 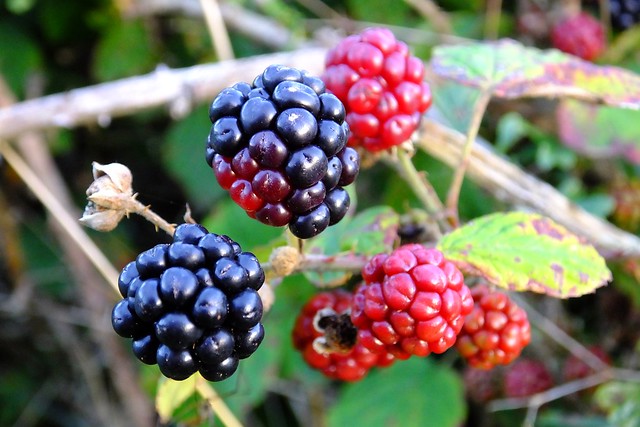 And time to gather in the harvest, farmers making hay while the sun shines: 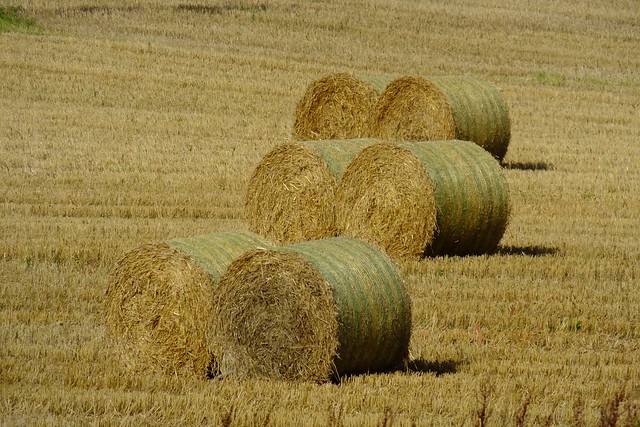 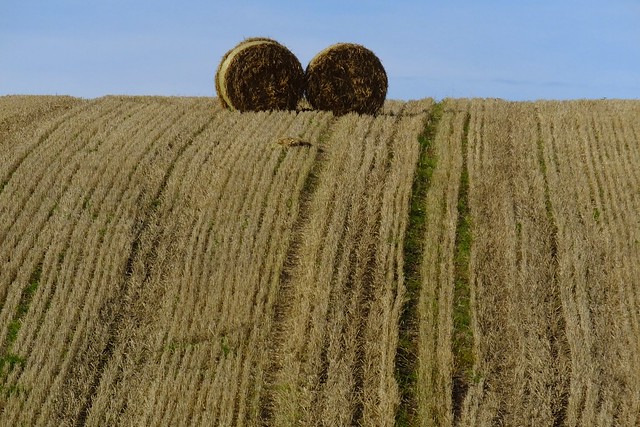 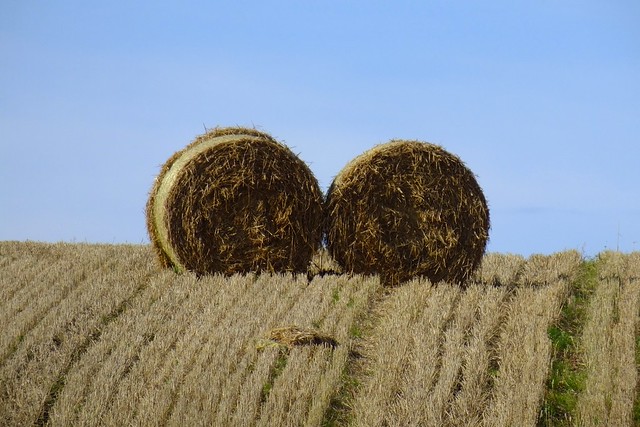