This trailer sends up so many ‘worthy’ Oscar hungry Hollywood type movies in a few minutes, it’s genius (via Stephen Fry’s twitter): 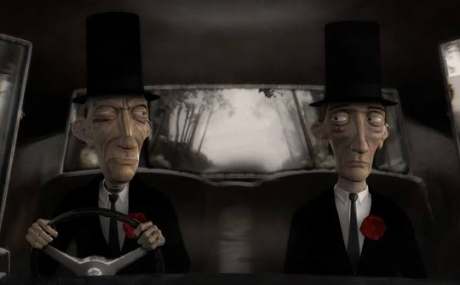 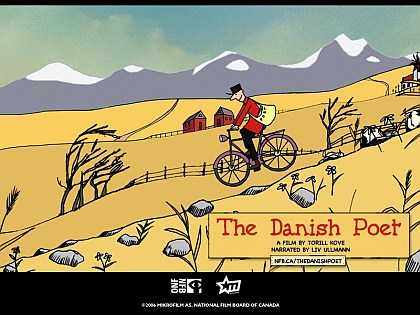