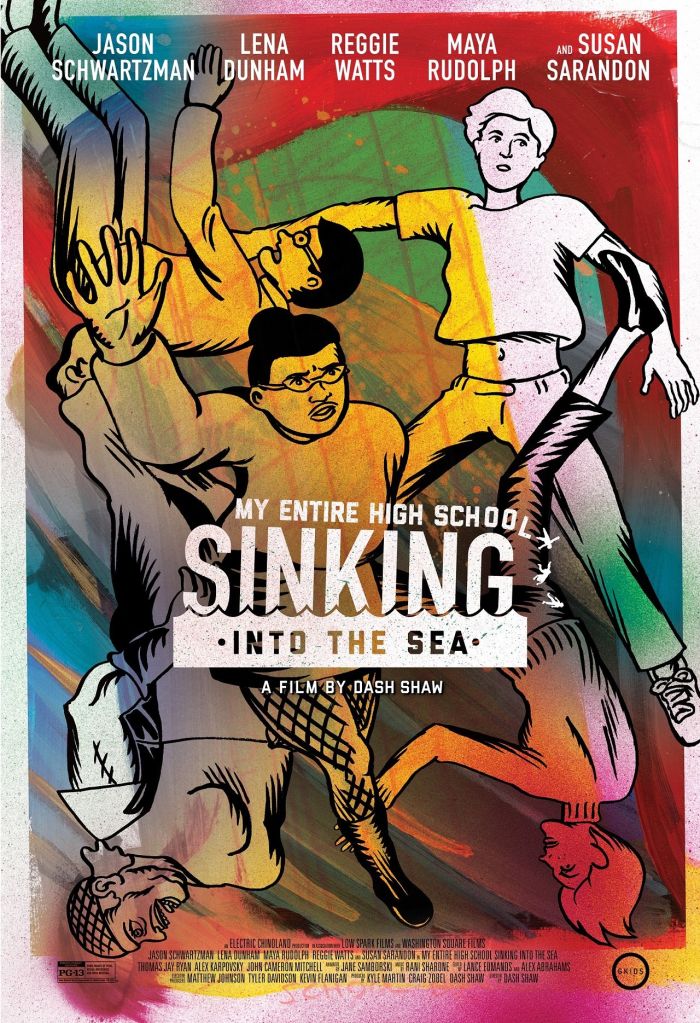 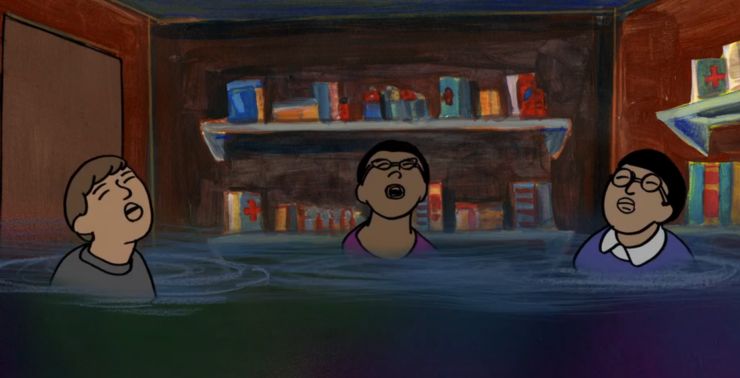 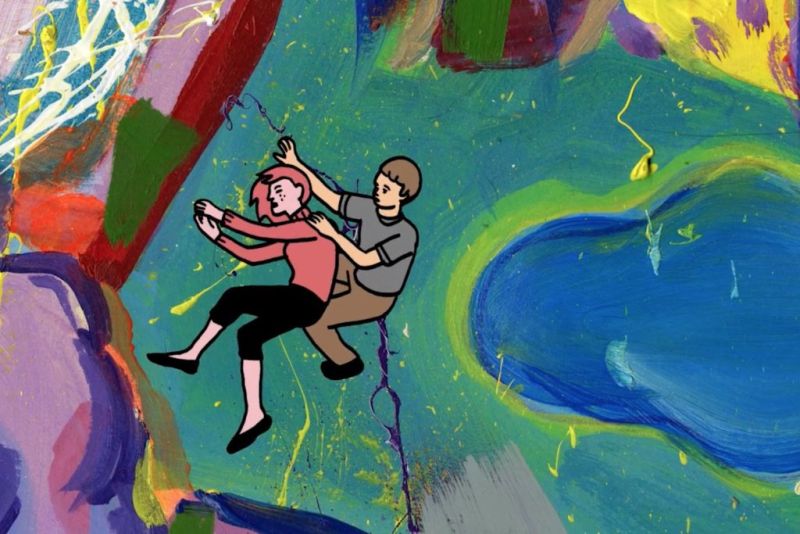 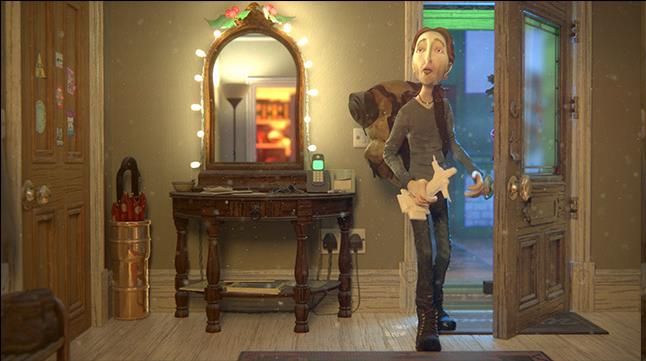 One thought on “Animation at the Edinburgh Film Festival”