Taken by NASA’s Cassini probe earlier this month, the planet Earth is a bright pinpoint of distant light, viewed through the magnificent rings of mighty Saturn. Stunning. 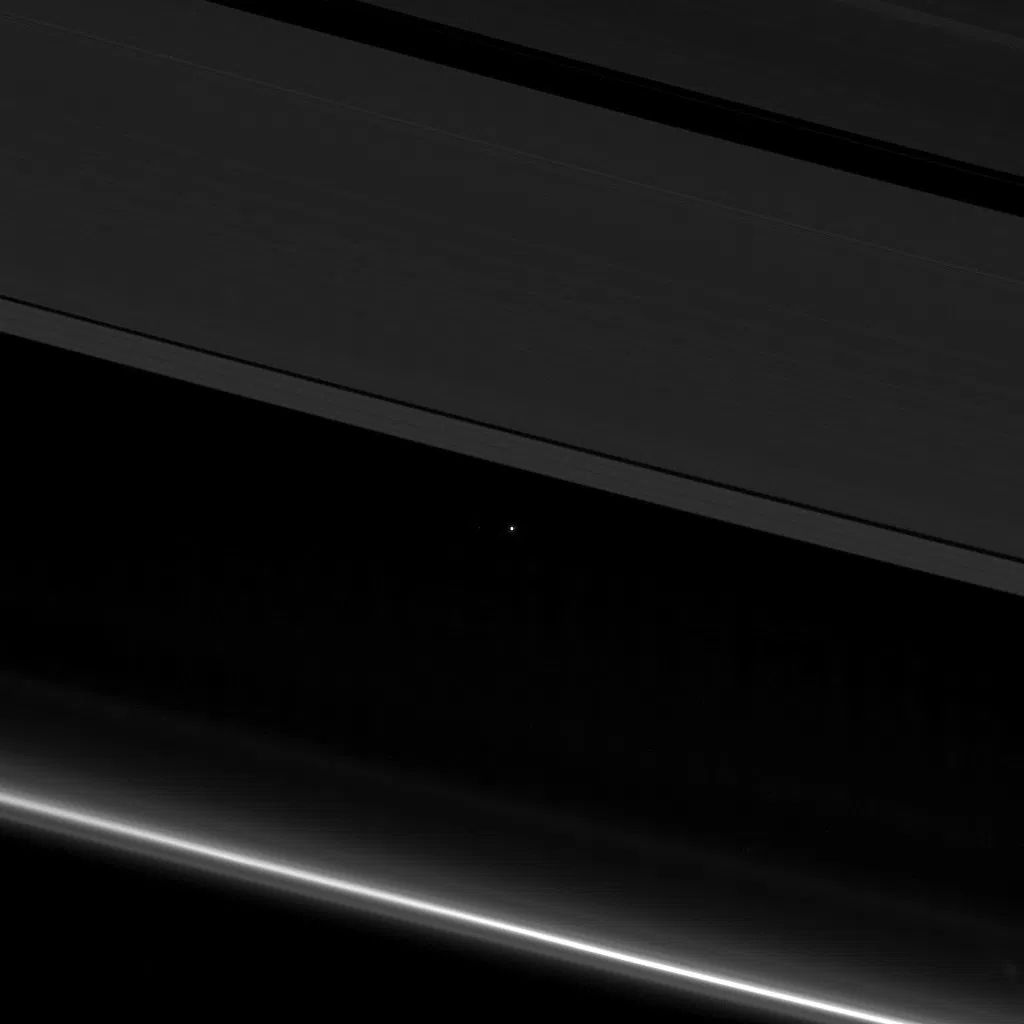 This reminds me very much of one of my favourite photographs from space exploration, the famous “pale blue dot” image taken almost three decades ago by the Voyager craft, when the late and much-missed Carl Sagan argued for the probes, now passed the outer worlds, to be turned around and take a perspective of our world and our solar system, a “family portrait” as Carl put it, giving us a view that no human had ever seen before in all the ages of the world. In that image our world was even smaller, not even a full pixel. It gave a vastly different perspective on human affairs – those who consider themselves so important because they are rich, powerful, connected, from this distance – a small one in astronomical terms, vast in human terms – they mean less than nothing. Perhaps world leaders should all take a moment to look at such images and think about them for a moment… (via BoingBoing)