The Forbidden Planet International blog I set up a few days after starting work there turned four years old today. Its vastly jumped up the Technorati rankings since it started, had some nice things said about it by a lot of folks, we’ve posted a ton of reviews on all sorts of comics, graphic novels and SF&F books, news and interviews with authors and artists from those who create in their spare time at home right up to the giants of the medium like Alan Moore, and hopefully we’ve done something I’ve always enjoyed doing and that’s introducing readers to books and graphic novels they might not have picked up otherwise. I’ve been a bookseller for years and written about books and comics (and movies for that matter) for about as long but that’s still one of the best feelings, when someone tells you they picked up something new that they might not have read because the saw it mentioned and as a result they found something new that they discovered they loved. I still get a buzz from that. 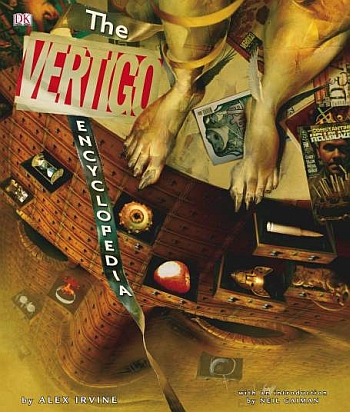 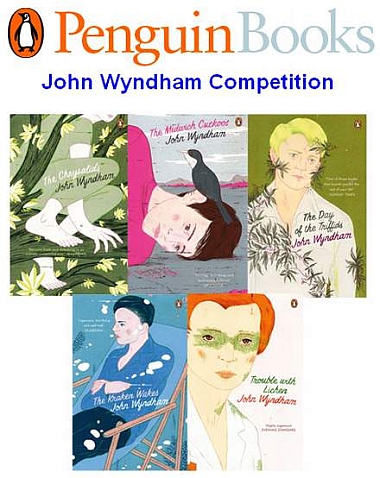 “God does not care about our mathematical difficulties. He integrates empirically“

This was on an attempted spam comment to be moderated on the FPI blog this morning. A bit more creative than the usual nonsense and attempts; I thought it seemed familiar, so after a spot of Googling it turns out to be a quote from Albert Einstein. Looking around the web for some more Einstein quotes I found one which was more to my taste:

“A human being is a part of a whole, called by us _universe_, a part limited in time and space. He experiences himself, his thoughts and feelings as something separated from the rest… a kind of optical delusion of his consciousness. This delusion is a kind of prison for us, restricting us to our personal desires and to affection for a few persons nearest to us. Our task must be to free ourselves from this prison by widening our circle of compassion to embrace all living creatures and the whole of nature in its beauty“

The leading British comics awards, the Eagles, are now online – unlike most other awards though readers get to vote for the various categories in the online nominations, including (should you wish to) best comics related website where you could pick out a number of sites and blogs who support UK (and other) comics and artists like Bugpowder, Down the Tubes or perhaps even a certain bandana-clad Forbidden Planet International Blog 🙂 Not that I am trying to put ideas in anyone’s head…