Some more cow parade pics from sunny Edinburgh, including the mini-cows. 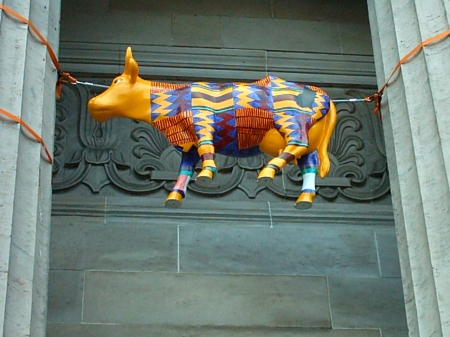 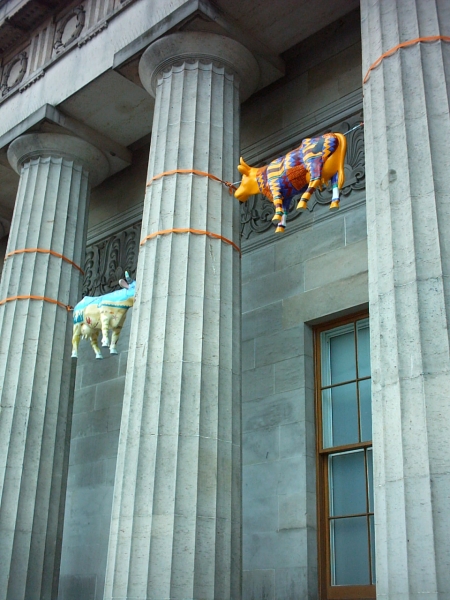 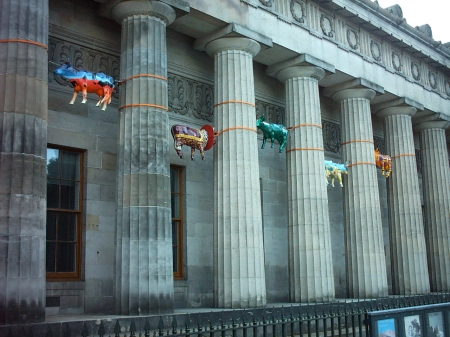 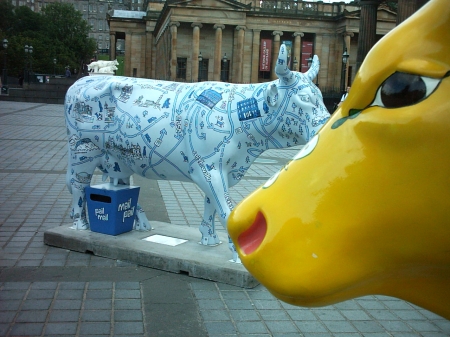 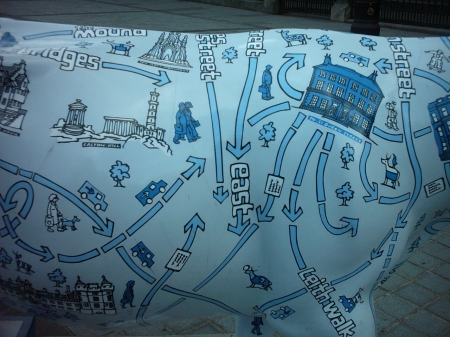 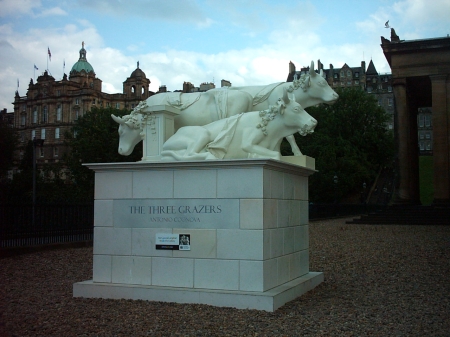 The ‘Three Grazer’, which takes the mickey out of the incredibly over-priced and frankly second rate Three Graces statue the national Galleries (behind this statue) insisted on spending millions on a few years back. I prefer the cows. 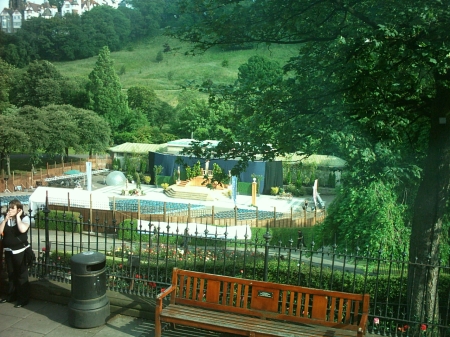 Slightly blurred because I snapped it quickly from a moving bus, but this was the open-air stage for some summer Shakespeare in the West Princes St Gardens. I wish I had known about it earlier (and not been so broke) because I’d have loved to go and watch A Midsummer Night’s Dream on a midsummer’s eve, right in the shadow of the Castle as twilight fell. Kind of reminds me of he award-winning Sandman short story by Neil Gaiman which had Shakespear’e troupe performing Dream on a chalk hillside on the South Downs for the real Titania and Oberon. 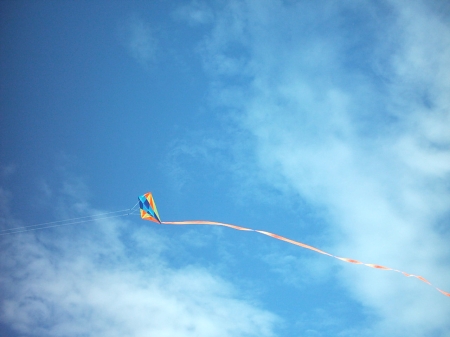 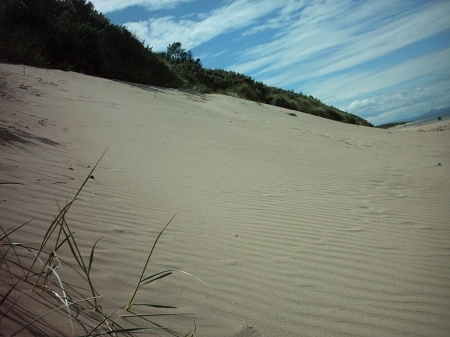 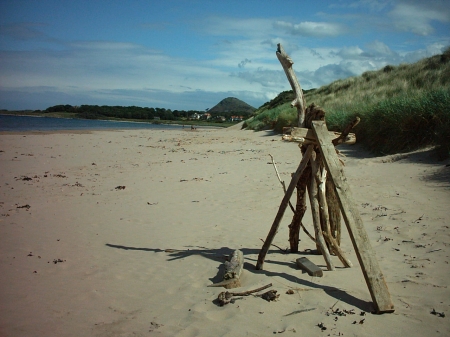